A quick addition to the more thorough observation already posted by Sullivan/Moderow, it seems more relevant now after reading a similar observation from Tincan.
After skiing several laps on Eddy’s NW slopes, not noting any major instabilities, our group of 7 exited via the alder at 1100-1200 feet. The slope is slightly more northerly aspect in this area. Two whoompfs about 30ft in diameter were noted as the group skied through the alder on slopes less than 25deg. This might indicate that a more reactive weak layer is present at this elevation, or on this more northerly aspect.

This is great info for lower elevation slopes. We found the Solstice buried surface hoar sitting upright on a crust at 1,200' on Tincan's lower SW aspect on 12/26. Link: HERE 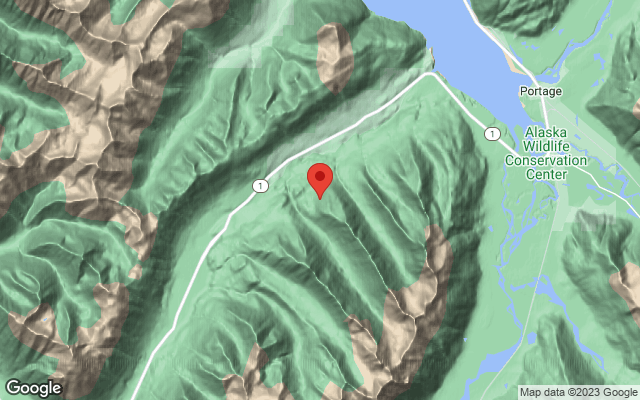