Tour up to Tincan to look at the new snow and how the buried layers of surface hoar are reacting.

Wind transporting snow above 2,000 feet, did not travel to these windy higher elevation areas (high point today was 2,500'). No obvious signs of instability observed below 2,000'.

Cloudy skies with limited visibility.
Temps in the low 20's F in parking lot, low teens at 2,500'.
Winds gusty, blowing 10-20mph with stronger gusts above 2,000'. Winds also blowing snow off trees at the lower elevations at times.
No precipitation.

We dug several snowpits to look at two layers of buried surface hoar sit 12 and 14" ish below the surface.
Pit 1: 1,500', HS 75cm, W facing. Pit 2: 2,200', SE facing. Pit 3: 2,500', S facing.
In all pits the lower layer (Solstice Surface Hoar) was the weaker of the two and regularly failed during shovel shear tests and compression tests (see video). The snow above the layer is so loose that it is not a slab and compression tests are not the best way to tease out the weak layer at this point. The second layer of buried surface hoar is from Christmas and sits 1-3" above the Solstice Surface Hoar.

Quick hand pits at 1,200' revealed the Solstice surface hoar sitting on a crust under 12-14" of soft snow.

Because the snow over the buried surface hoar is so loose and non-cohesive there was not a slab to create an avalanche issue in the areas were traveled. We did not travel above 2,500' where the winds were quite active, windloading prevalent and wind slabs were likely to be touchy. 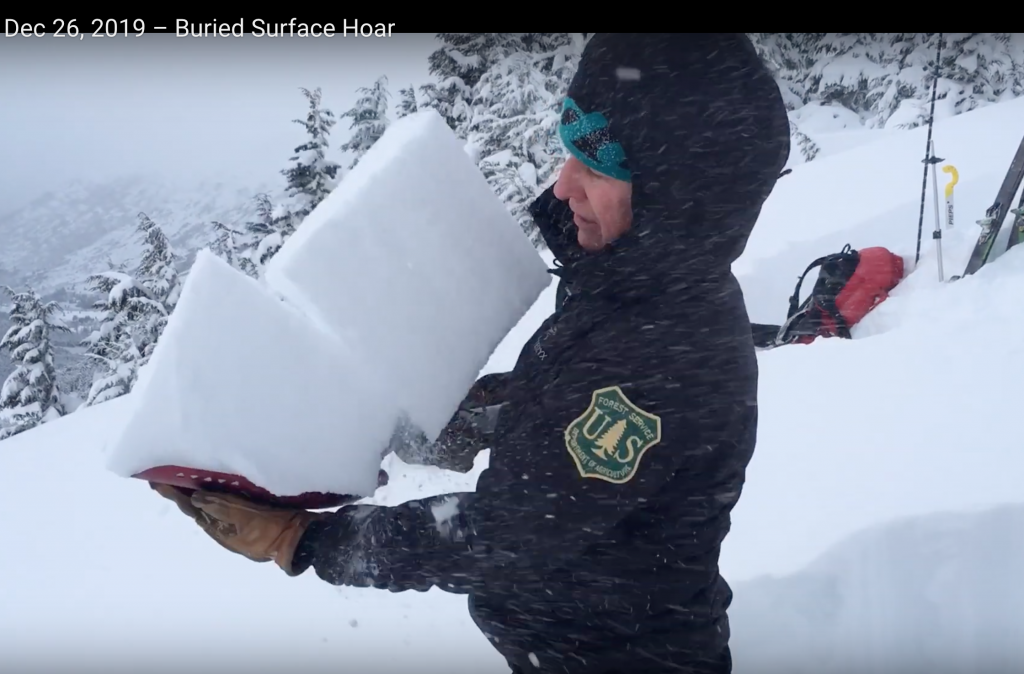 Shovel Tilt Test on the buried surface hoar layers that around a foot deep. 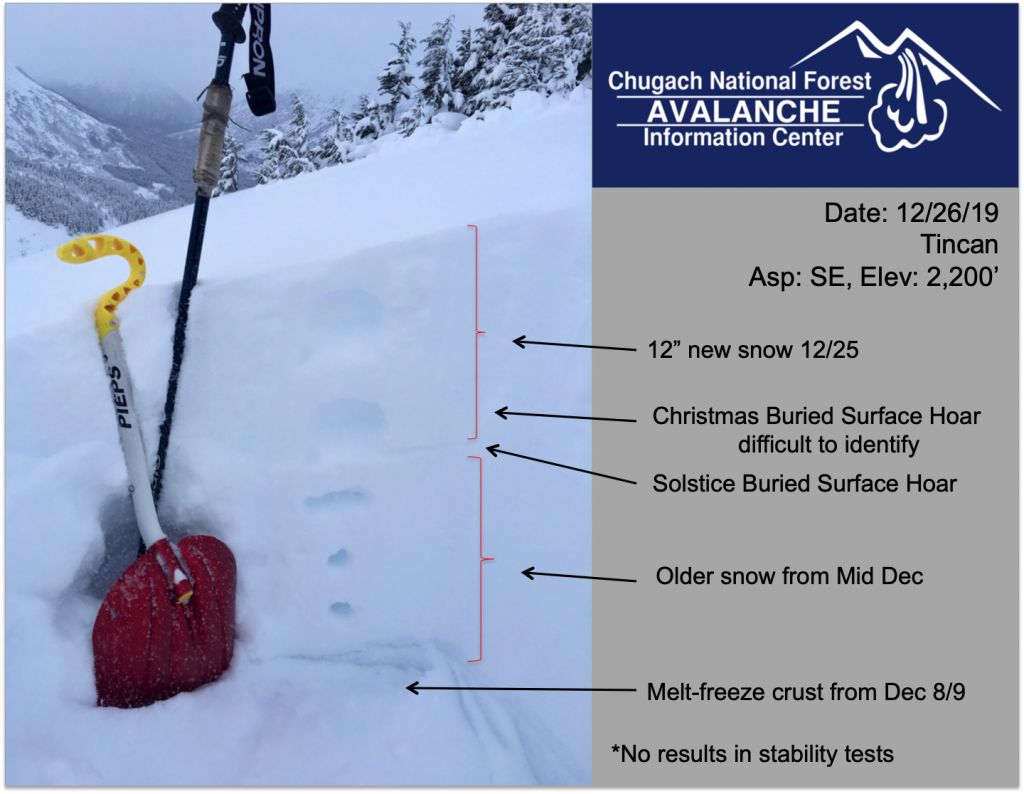 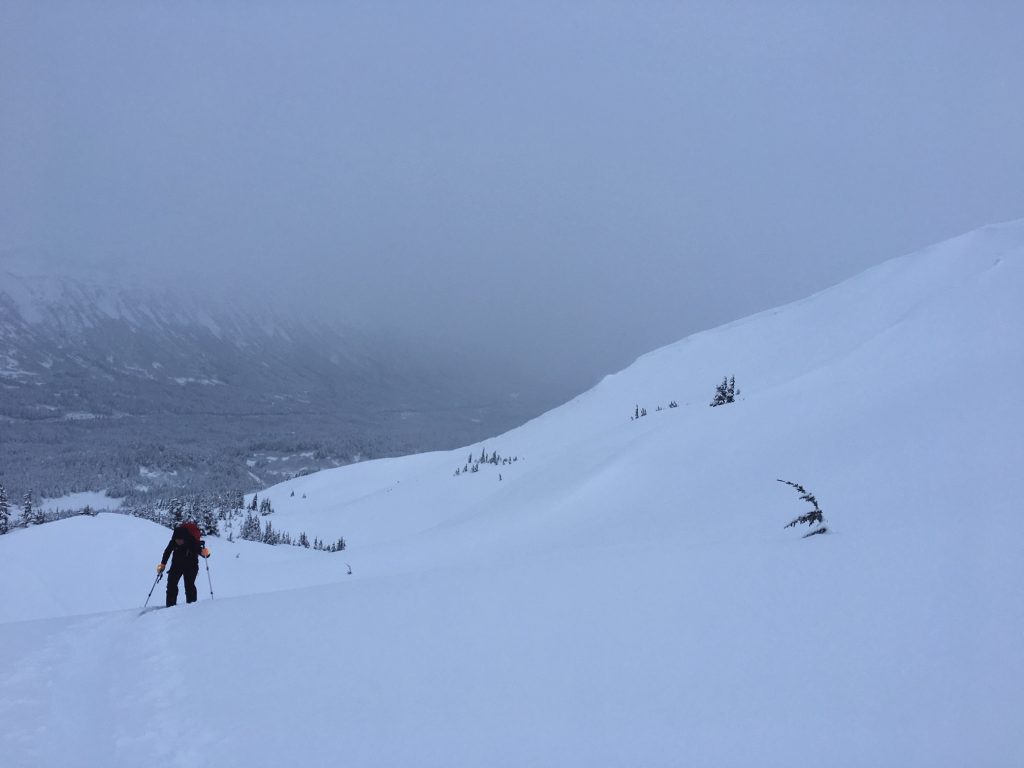 Climbing above treeline in low light and poor visibility. The CFR Ridge in the background with many blocks of cornice that have fallen over the past many days. 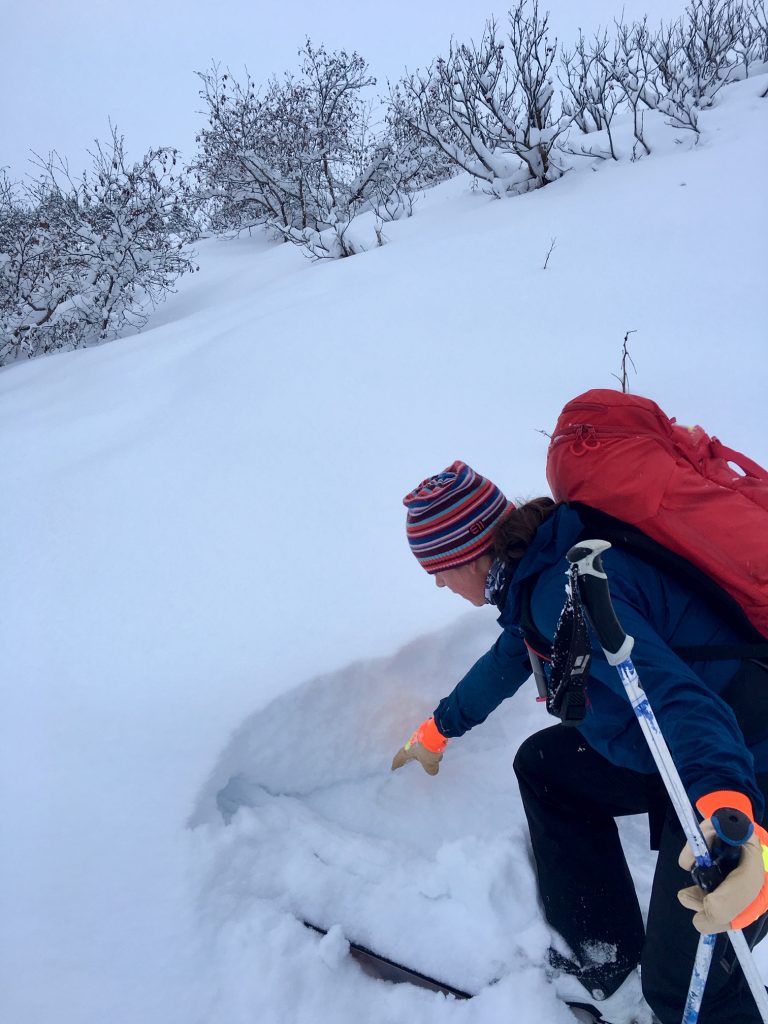 A look at the Solstice Buried Surface Hoar at 1,200' feet. This sits on a crust at the lower elevations... 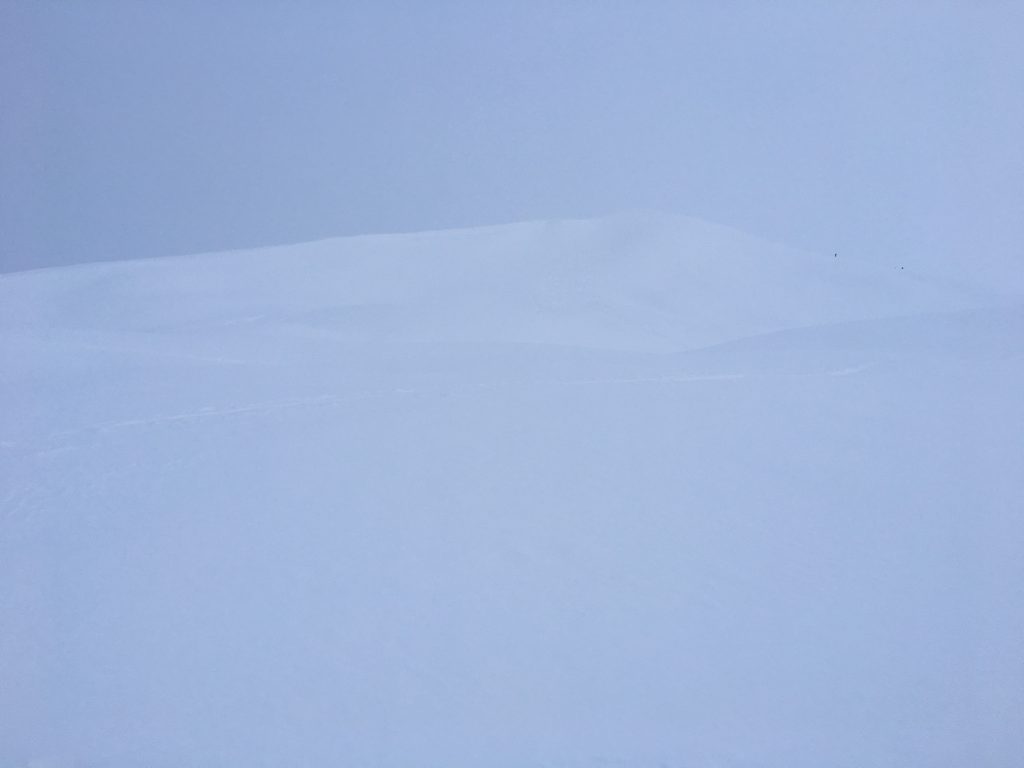 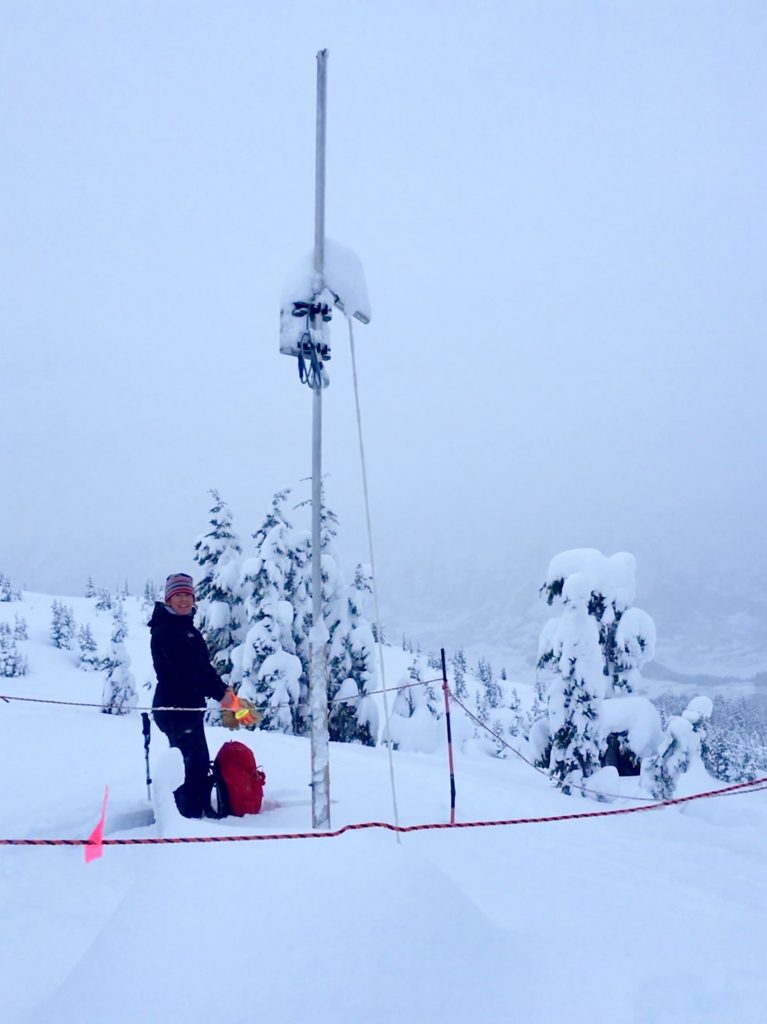 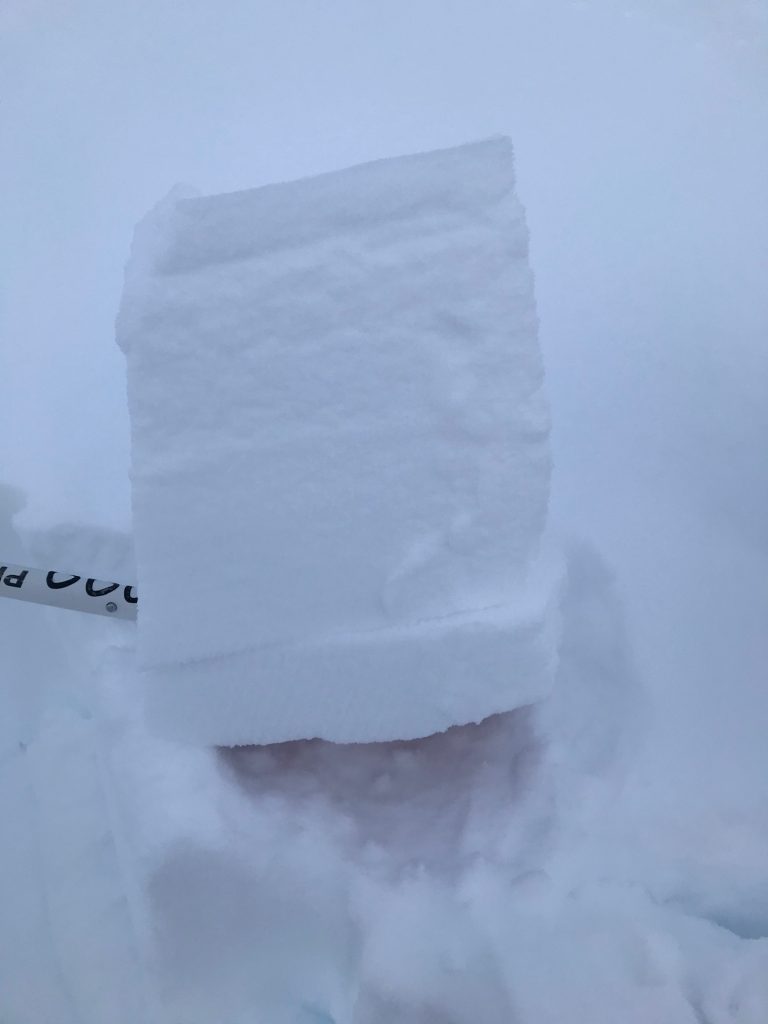 Another shovel tilt test at 1,500' identifying the buried surface hoar. 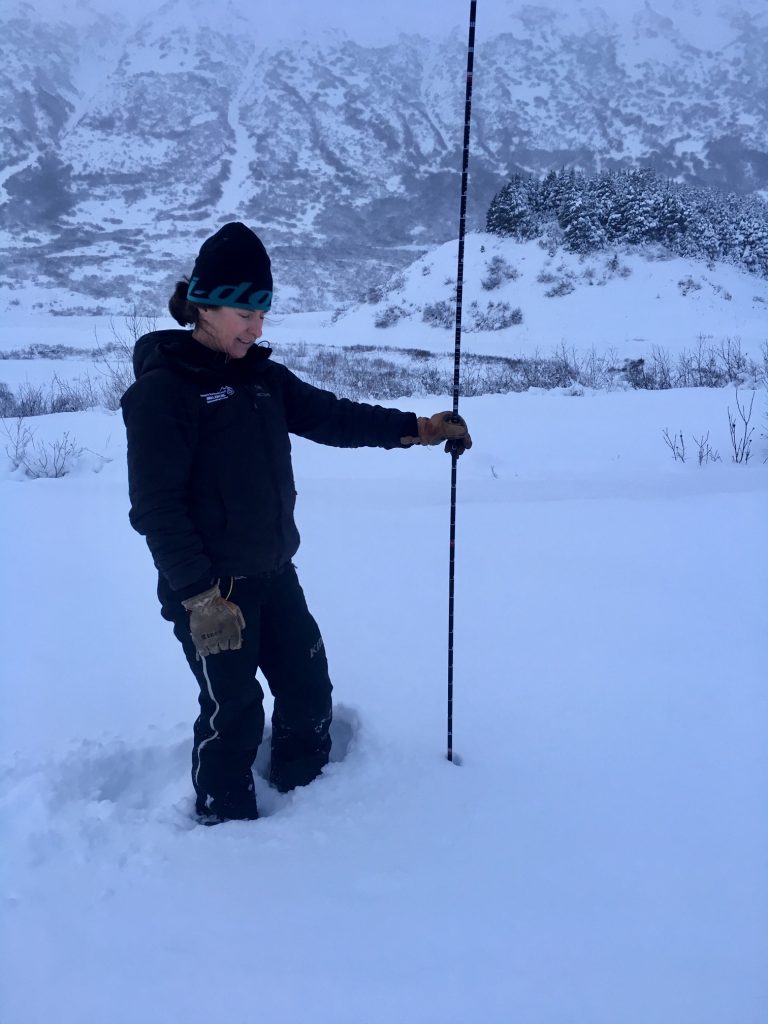 Snow depth at the motorized parking lot - 12" from Christmas! The Forest needs another couple feet however until motorized use opens. 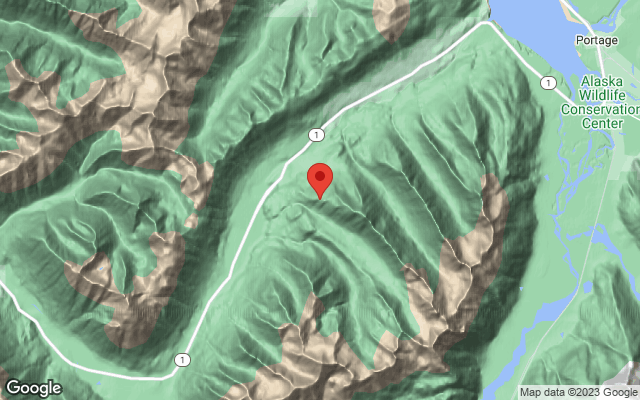