Thanks to stormy weather during the first week of October, followed by another quick storm on Friday the 13th (of October), a dusting of snow sits above 2,500′ in the mountains near Turnagain Pass, Girdwood and on the Kenai. Although we’ve had a few folks report finding enough snow to ski/snowboard at the high elevations on glaciers, it has been Hatcher Pass with the most snow and subsequently, the most popular location last weekend. For those headed that way, check out HPAC’s facebook page  for early season reports.

Early season folks:  Please send us your reports so we can post them on our observation page! Simply click ‘submit observation’ under the Observation tab above. This is a huge benefit for the community and our forecasters. Remember, early season avalanches happen. A very shallow snowpack with rocks protruding can give us a false sense of security. A common set up is a thin layer of weak old snow with a layer of hard wind blown snow on top. Maybe this harder layer only exists on the upper part of a slope and releases as one ascends onto it? Maybe not? But the point is, be aware and don’t forget there are countless ways in which a layer of snow can slide. Tragically, two lives were lost in Montana a week ago due to an early season avalanche. One life in the avalanche and one the next day as the partner took his own life overcome with grief. The ripple effect of avalanche accidents is severe, as anyone that has been involved with a fatality knows. Please take a few minutes this week and read the full accident report HERE. As we embark on this season, let’s remember to be aware and prepared, returning to the parking lot and our family and friends is number 1.

Although winter is on its way, this week’s weather looks mostly clear with no precipitation forecast. This is a great time to make sure your avalanche rescue gear is in order. This means making sure your shovel and probe assemble properly and no parts are rusted and/or worn out. Your beacon has fresh batteries and your terminals are not corroded. Brush up on how to use your avalanche beacon – turn it on, does it pick up another beacon properly and vice versa? And lastly for now, check out the upcoming avalanche courses in your area! 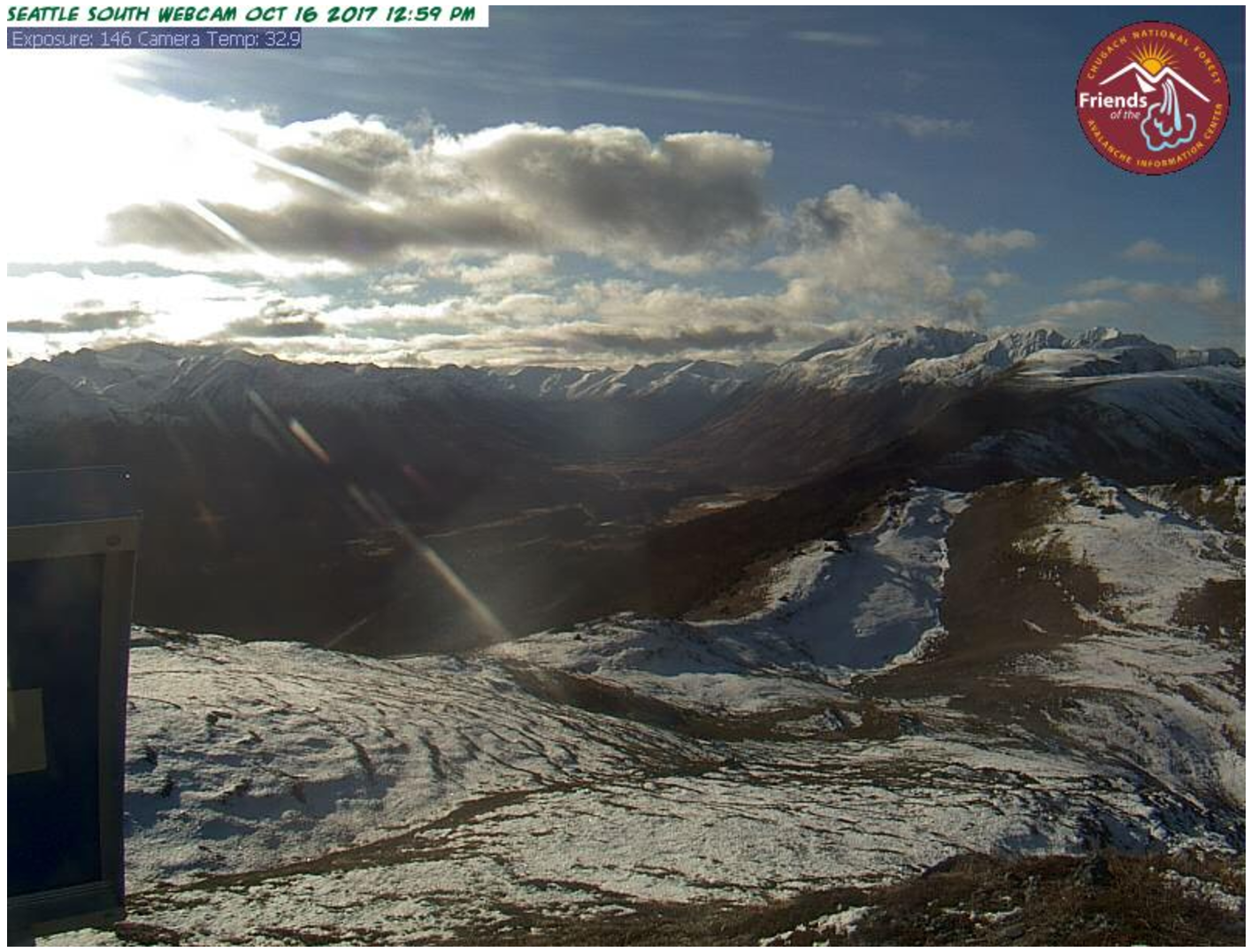