The avalanche danger remains  CONSIDERABLE  for all slopes near and above treeline. Due to a buried layer of surface hoar human triggered slab avalanches 10-20″ thick are likely and may release on lower angled slopes.  These can also release remotely from ridgelines or break above you.

A  MODERATE  danger exists in the trees where triggering a slab avalanche is possible on open slopes or debris running from an avalanche above may occur. Extra caution and safe travel protocol is advised if venturing in the backcountry.  Avoid travel underneath glide cracks.

We are thankful for snow in the mountains and sunshine but please don’t be a turkey and get caught in a holiday avalanche!  The CNFAIC forecasters  really appreciate all the observations submitted in the past week! Thank you! Have a safe and happy holiday weekend!

A widespread layer of surface hoar (that formed on November 15th/16th) is buried 10-20″ below the surface and continues to be reactive. Human triggered avalanches were reported again yesterday. That makes a full week of avalanches… persistent slab avalanches. Yesterday an observer noted being able to get out onto the slab and having it break above as them well as triggering a slope that already had multiple tracks on it. They also noted that it was hard to escape the fast moving slide. These are all reasons to have your guard up, not trust the snowpack and choose your terrain wisely. In addition, folks venturing to Magnum also triggered avalanches in terrain that has not seen traffic yet this season. There are still many slopes that could potentially slide in the Turnagain Pass area. Don’t let your quest to find fresh tracks lure you into a consequential avalanche. If you do go out today pay attention to the surface conditions. What will be buried by new snow? There is a new layer of surface hoar forming and the surface snow is also being weakened(faceting) due to the colder temperatures.

Again, things to keep in mind for the sunny day forecast:

The snowpack is still unstable, remote triggering is possible. Be on the lookout for shooting cracks. 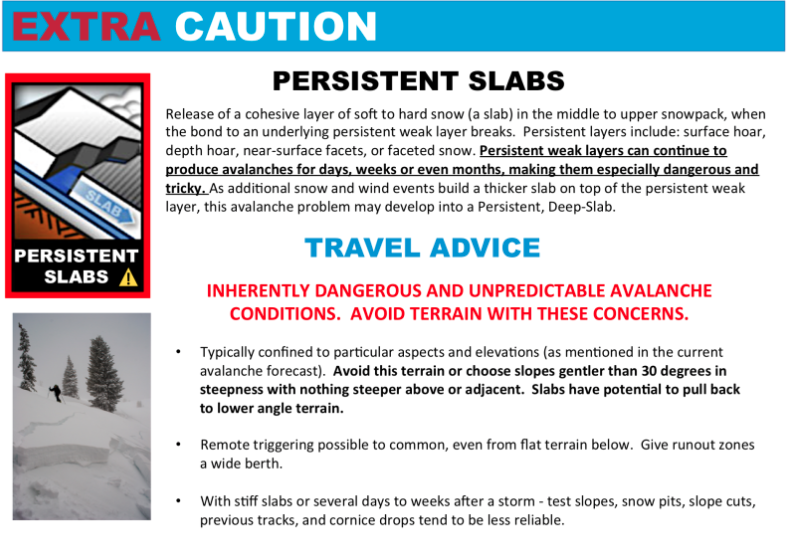 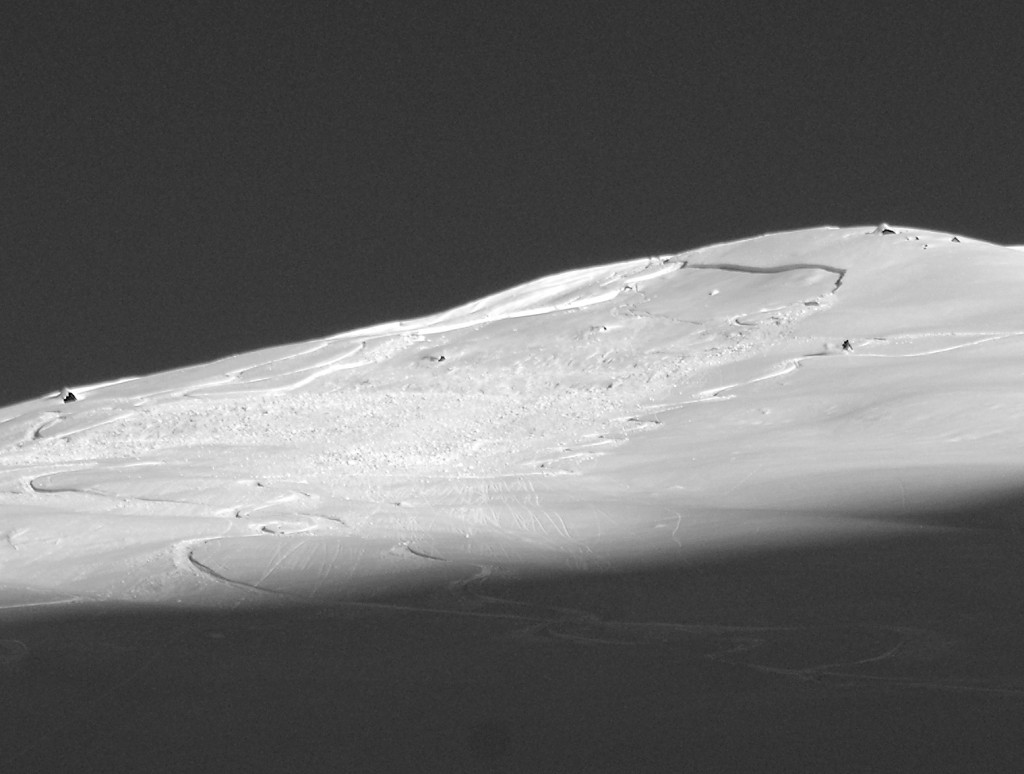 There were two glide avalanches reported in the past two days and glide cracks are visible in the other pieces of terrain. Give these wide berth, minimize time spent underneath glide cracks and remember these are totally unpredicatable. They are not triggered by humans and are the entire snowpack releasing. 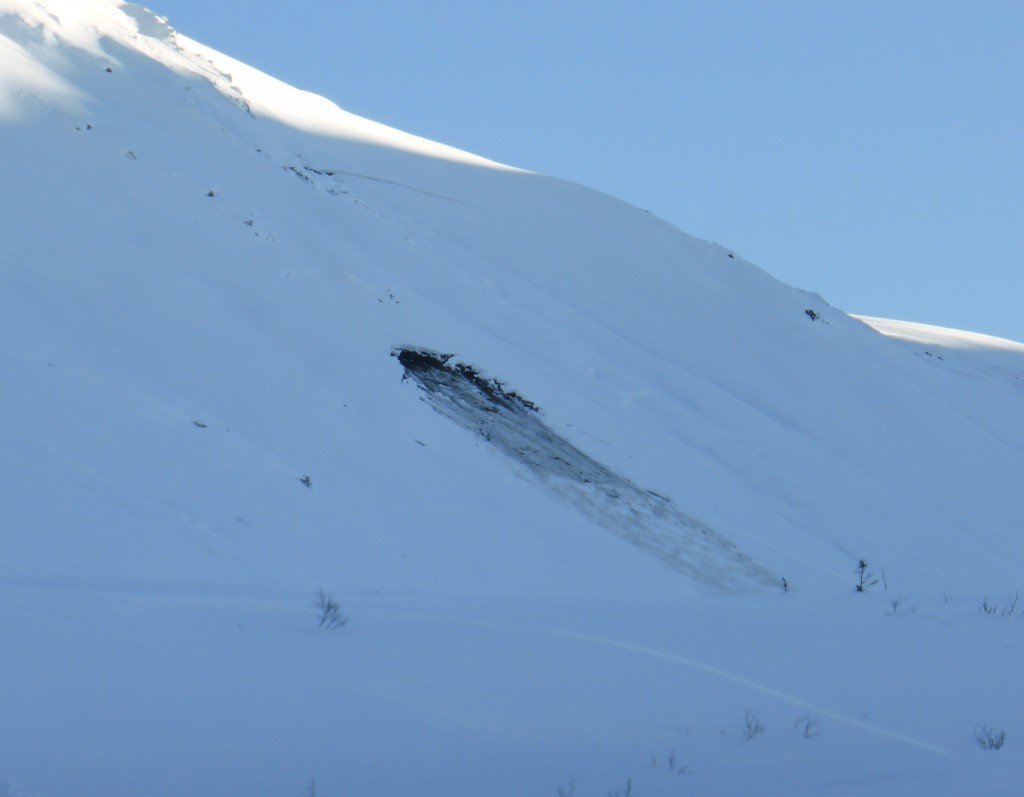 Yesterday was a clear sunny day in the mountains. Winds were light and temperatures were in the mid 20Fs. Overnight the temperatures dipped into the teens in valleys and winds remained light and variable.

Today will be similar with clear skies and temperatures in the 20Fs. WInds will pick up to 10-20mph from the NW. There will be increasing clouds overnight and a chance of snow showers.

Tomorrow will be mostly cloudy with snow showers, 0-3″ possible. This system is forecasted to linger and bring snow to the region into next week.