Persistent deep slab problems are lingering in the backcountry.   The CONSIDERABLE danger rating above treeline is for a low likelihood but very high consequence avalanche problem.   Recent avalanche activity, both natural and human triggered, gives us enough evidence to call the backcountry dangerous right now.   The danger will be increasing this weekend as a large weather system moves in this afternoon.

The deep slab problem is still our primary concern in the backcountry.  Remember, besides being a deep slab, it’s also a persistent weak layer.  This means the problem is not going away quickly.  The trend for a problem like this is to take a long time for stability to improve in the absence of provoking weather.  Natural avalanches will become more likely as new precipitation starts today, which also makes human triggered avalanches more likely.  The size of expected avalanches remains very large and destructive.

Recent avalanche activity in our region includes the large snowmachine triggered slide on Seattle ridge, and the similar slide in Main Bowl on Tuesday.  Explosive triggers brought down large avalanches on Wednesday with crowns 10-15 feet deep.

Yesterday in snowpit testing we found the relatively deep and heavy snowpack is still reactive on the facets at the ground interface.  Pit tests show disconcerting results with easy failure on isolation and a significant collapsing of the weak layers.  This means that although it will be difficult for a person to initiate the collapse through the deep and strong slab layer, if a collapse begins the resulting avalanche will likely propagate, pull the entire depth of the snowpack, and become very large and destructive.

Careful routefinding will be important this weekend.  Steep slopes should be avoided. 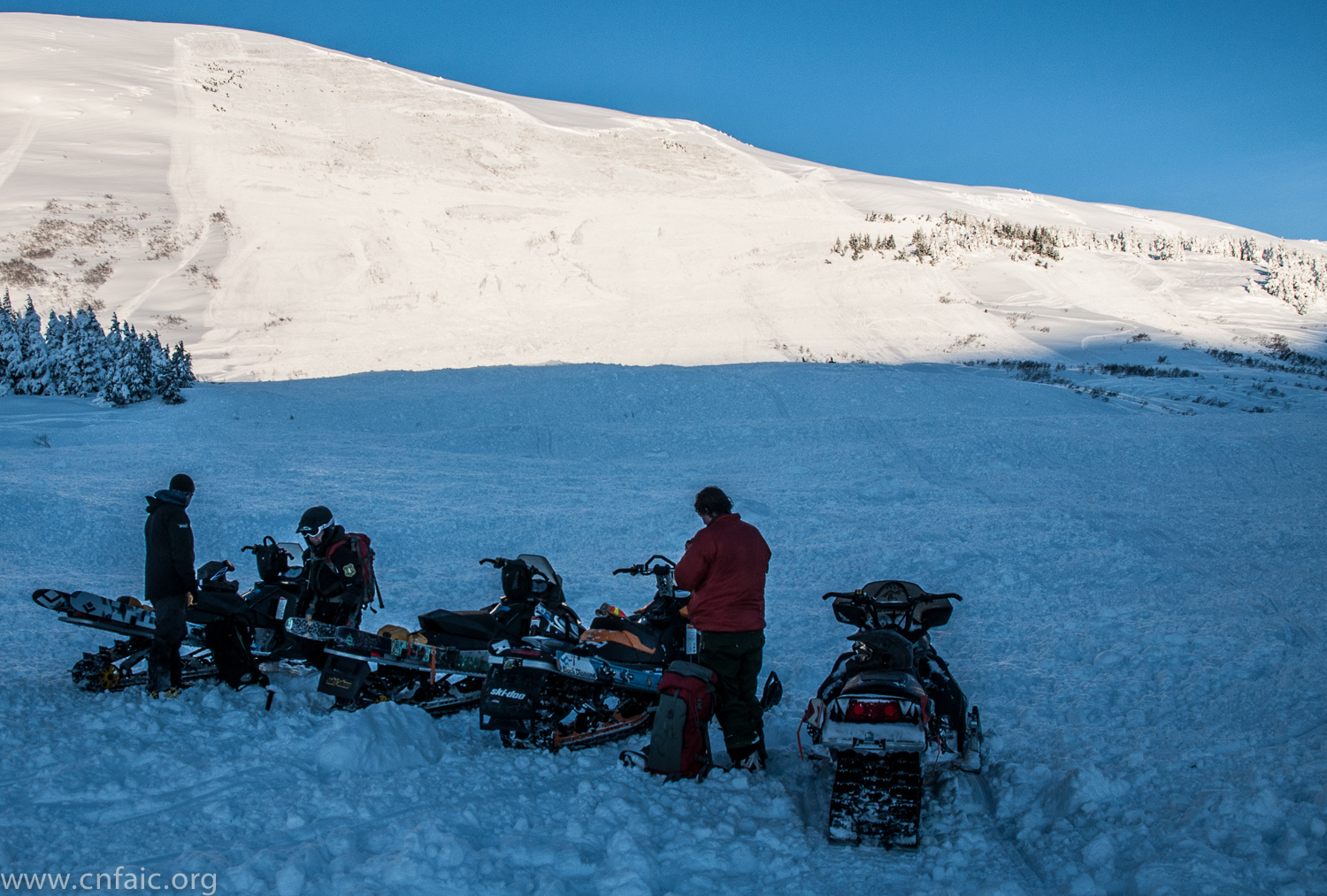 Recent wind above 2000 feet showed scoured ridges in some areas of Turnagain Pass.  Isolated pockets of stiffer wind slabs should be expected if you travel up the ridges above treeline.

The last couple days have brought generally good weather to our region.   A change is coming this weekend with expected warming, rain, and snow. 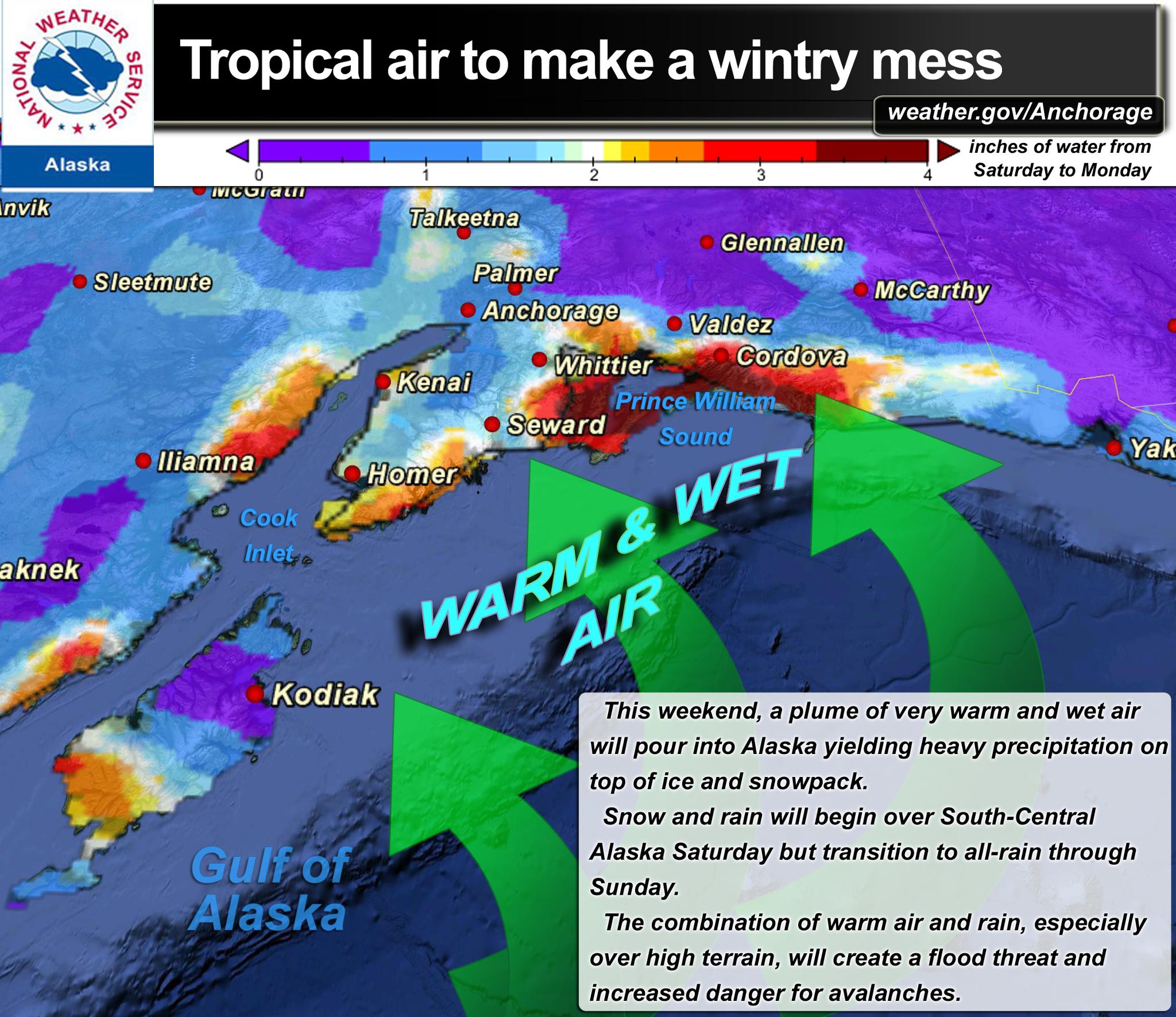