After a string of clear and unseasonably warm days this week, we are entering a more active storm period this weekend. This stormy weather will increase avalanche danger and is expected to persist through the middle of the week. The intensity of the storm is expected to increase Saturday night and Sunday which means avalanche activity will be more likely on Sunday. We currently have a mixed bag of surface conditions, including surface hoar, melt freeze crusts, wet snow on steeper southern aspects, and some dry snow that held on at higher elevations on shadier aspects. What does this mean for avalanche conditions?

Storm Slabs: In the alpine we can expect the new snowfall to lead to storm snow avalanche activity which will be especially reactive in areas where the surface hoar is preserved. Digging hand pits is a quick way to determine if the layer of surface hoar still exists in the area you are travelling. Increasing winds with this storm system will also create wind slabs in upper elevations where the snow is dry enough to be transported by the wind. Look out for active snow transport, shooting cracks, or whumphing to identify slopes that are likely to produce avalanches within the storm snow or wind transported snow.

We are also continuing to track a layer of facets on the ground that have produced some large avalanches across the region over the past several storm cycles. This layer appears to be gaining strength based on snow pit tests, but it could still produce large avalanches as it gets loaded again with the precipitation this weekend. This layer is more likely to be reactive in areas with a thinner snowpack like Summit Lake.

Wet Snow: Rain up to 2200′ over the next two days should help to destroy the surface hoar in treeline and below treeline elevations and could create wet snow issues at lower elevations on all aspects. Wet loose avalanches and roller balls are likely in steeper terrain in areas where the snow surface is saturated by rain.

* Hatcher Pass: There have been several human triggered avalanches in Hatcher Pass so far this season and they issued their Saturday forecast this morning. Check out the HPAC website for more information. 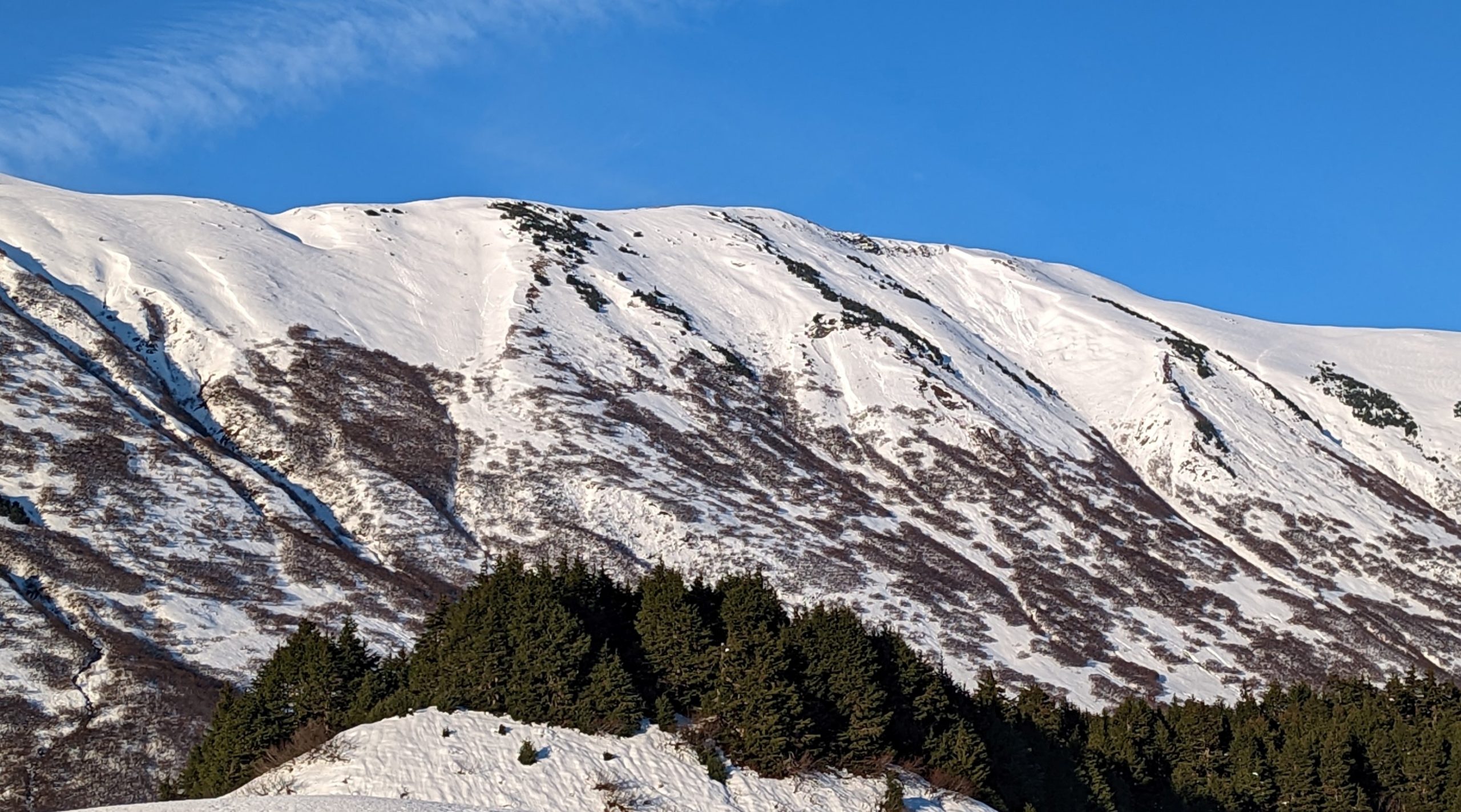 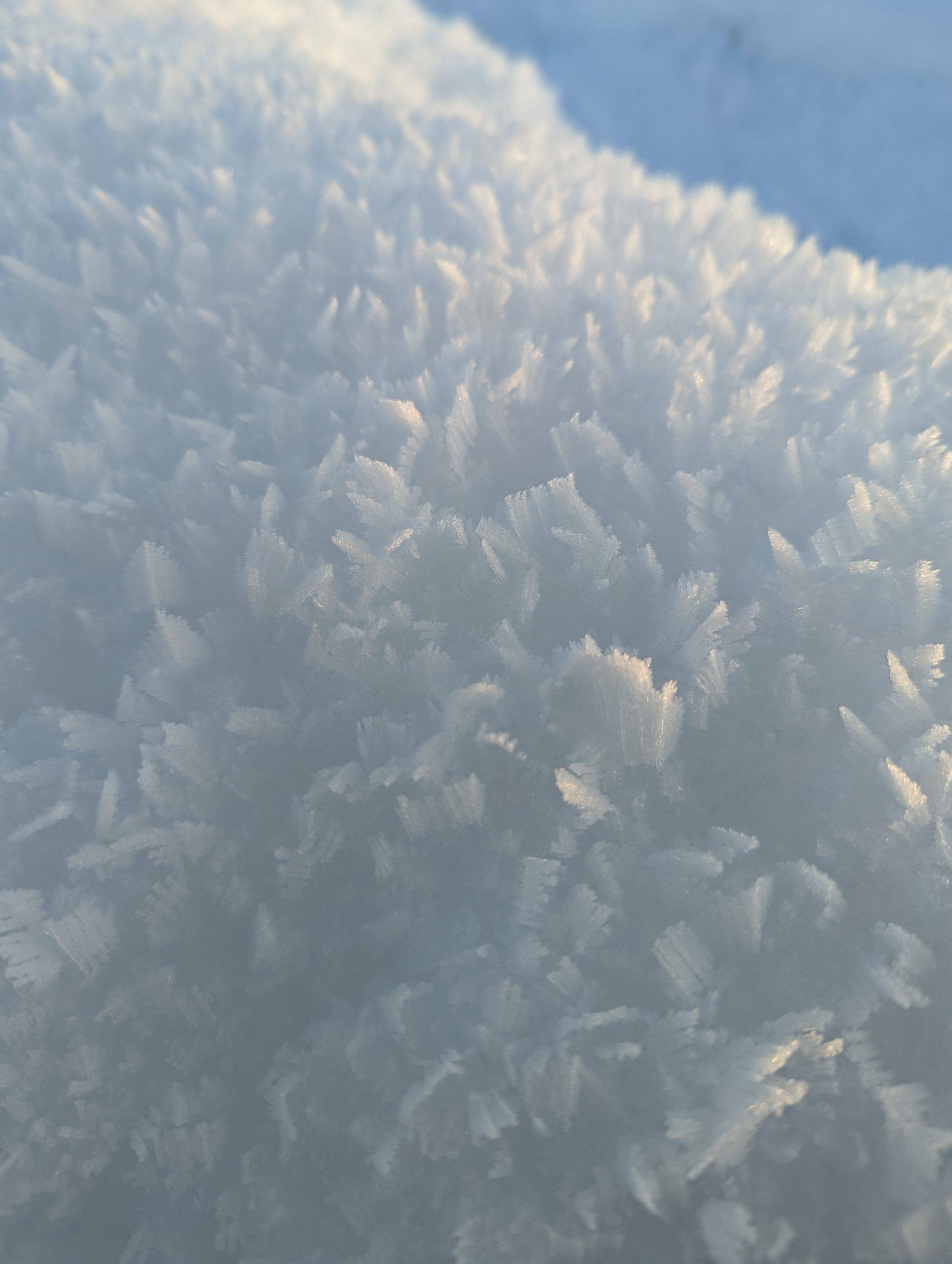 Large surface hoar crystals on top of a melt freeze crust. Hopefully these will be destroyed by the rain, but at elevations receiving snowfall this weekend they could produce avalanches on low angle slopes with wider than expected propagation. Photo 11.18.22

Avalanche Center Operations: This is our last planned conditions update before we start issuing daily forecasts on Wednesday November 23rd. Depending on weather early this week we may issue an updated conditions report to provide up to date information before our daily forecasts start.

Avalanche Education Scholarships:  Get your application in NOW! The Friends of the Chugach Avalanche Center hosts two different types of scholarships; the deadline is December 1st. Several opportunities are available. See details HERE. Help us pass the word!