We broke trail along the normal sunburst skin track heading towards the ridge with the intentions of gauging snowpack stability.

While touring significant whumphing was observed above 1500'. The primary layer of concern was initially thought to be the new/old snow interface but after a series of snow tests the LOC was found to be a layer of facets at ground level. Four out of five lemons were observed in the snowpack test. 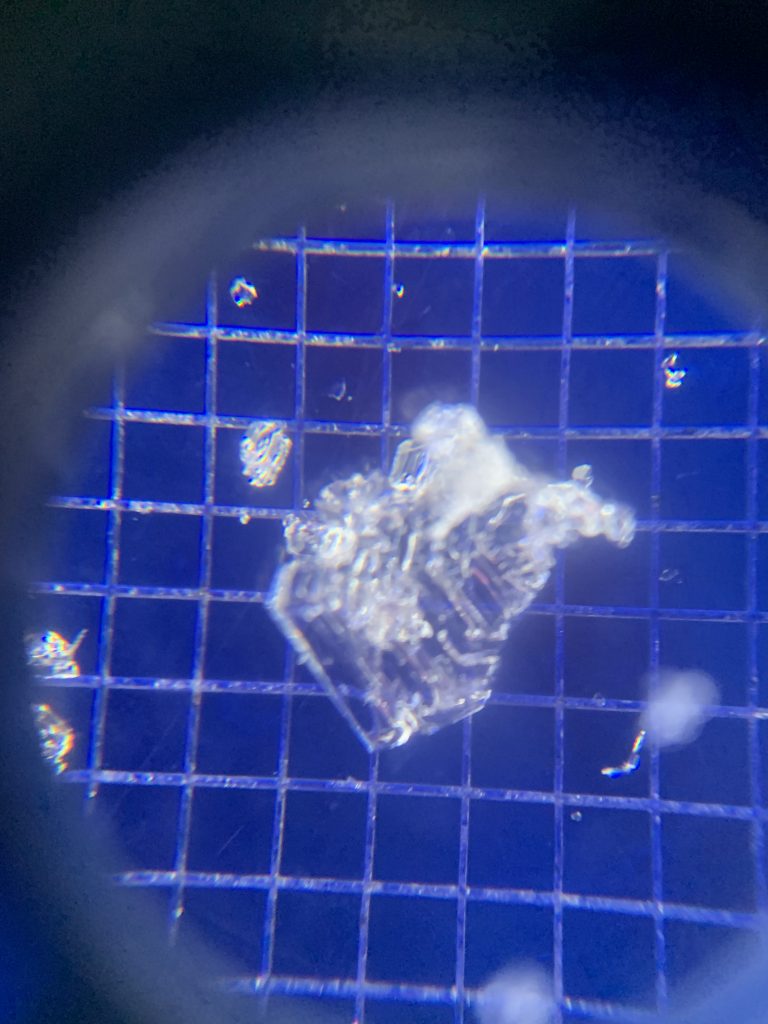 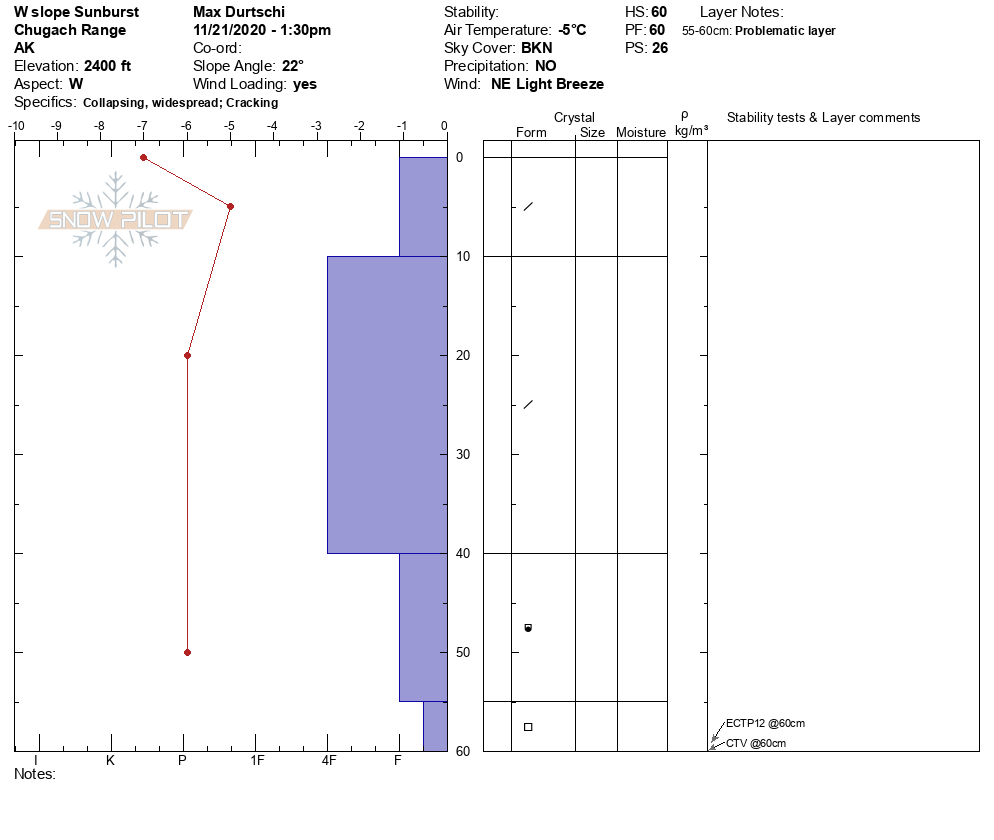