We skied a variety of aspects on Warmup Bowl behind seattle ridge under clear skies, light winds, and
moderate temperatures. It was nice to see temps below the mid thirties, in fact. There were no observed
signs of instability, except for one localized whumph at ridge top.

A snow pit dug on the sub-ridge that extends into the drainage (a southerly aspect for the bowl)
produced strong snow and little results. Of note was the absence of the problem surface hoar discussed
in other locations, though we looked really hard for it. We did notice tiny surface hoar forming on the top
of the snowpack at all elevations.

Surface conditions ranged on the bizarre, with raised dog and human tracks peppering decent chalky
skiing. The chalk was downright good in many places. The elevation, aspect, and angle of the pit are in
the attached file. 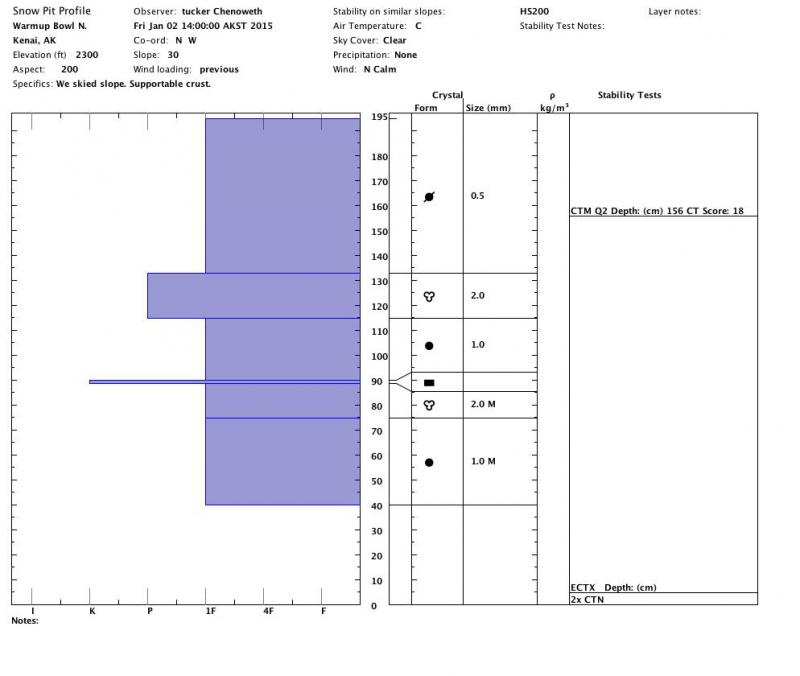 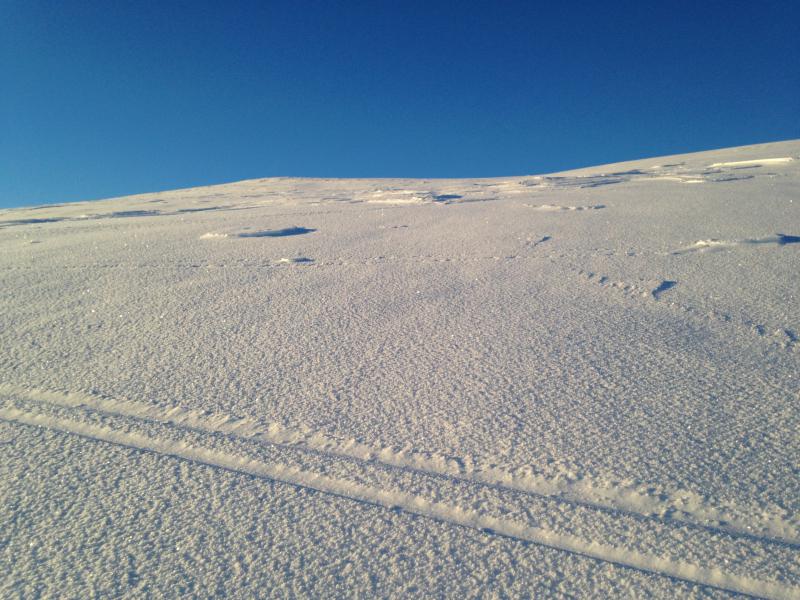 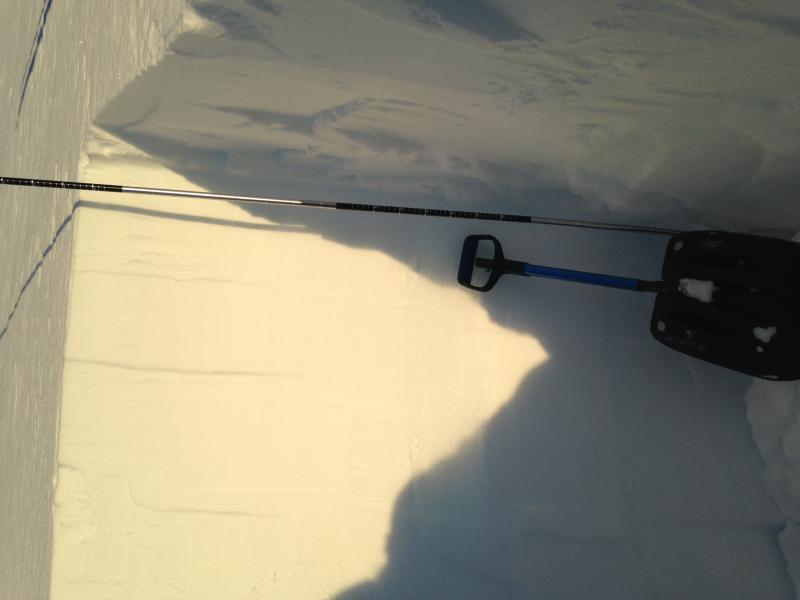 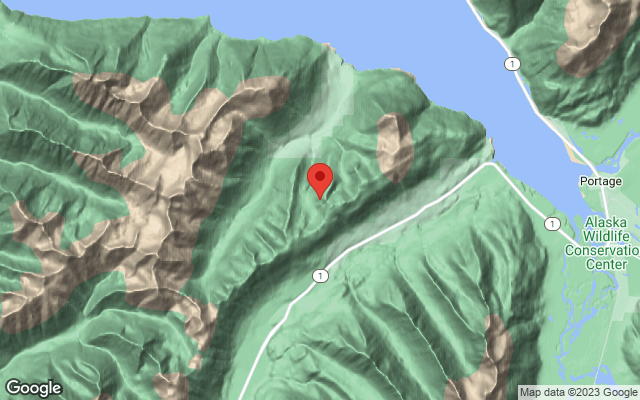