With Elias Neuffer
Low tide conditions in Japanese Trees, drastically increased snow depth above treeline into the upper glades(3200′)
Toured through Japanese Trees and stopped below the main ridgeline due to touchy windslabs, shooting cracks, and recent avalanches.
Dug pit @ 2700′ on a ESE aspect(results below)

Partner triggered a soft slab release on a convex over a short section of steeper terrain.
Soft slab consisting of the new snow that fell the day before failed on top of the old, faceted, large grain snow that makes up the rest of the snow pack.
During other parts of the decent shooting cracks were observed though didn't slide due to low slope angle, definitely not the time to play in or around avalanche terrain.

Observed evidence of cross-loading and saw an avalanche release on a wind loaded gully side wall(NE).
Observed variable wind slab coverage on higher elevations that were very sensitive and would often send out shooting cracks that would sometimes go deep into the new snow/soft slab above the old snow.

~13in of new, low density snow that made for amazing skiing conditions. Found sensitive wind slabs on the surface on ribs between gullys closer to ridges. 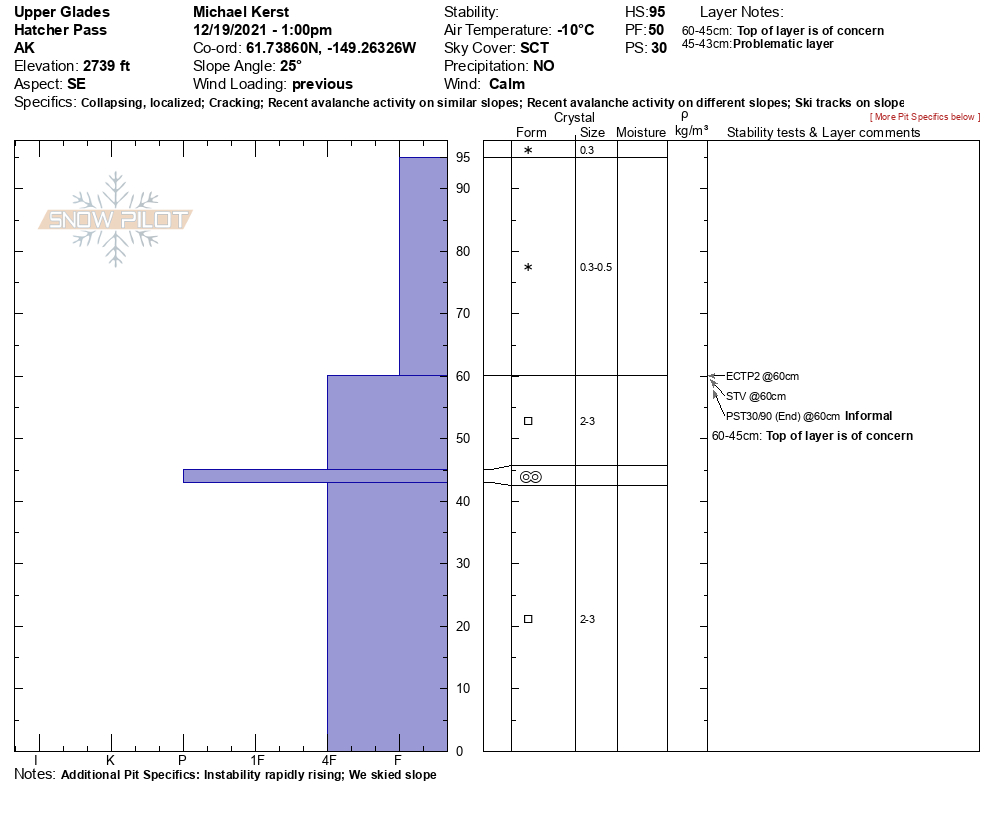 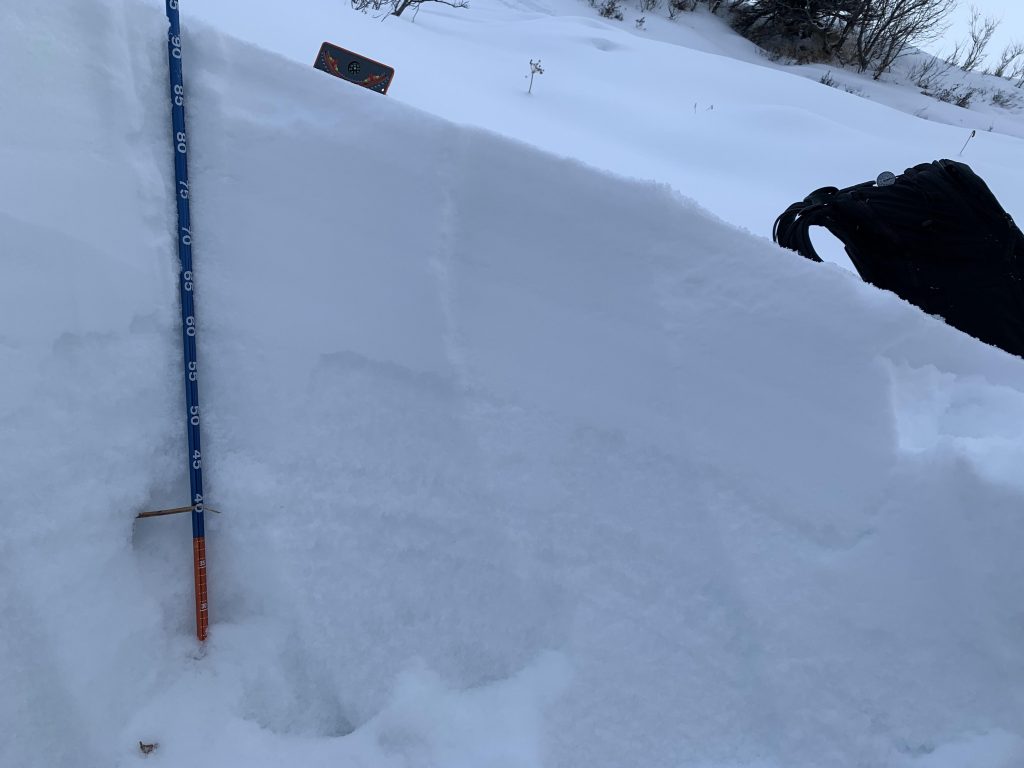 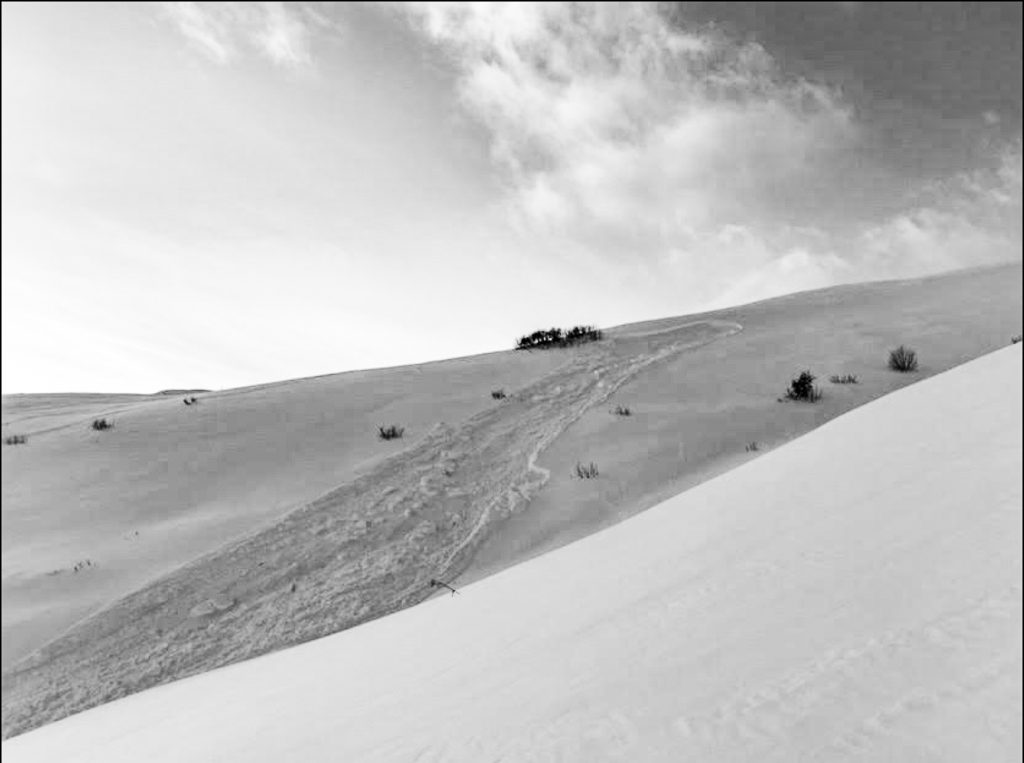 Release on a wind loaded gully side wall(NE). 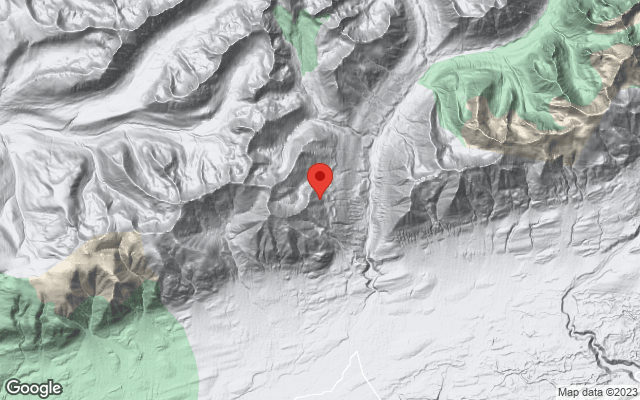