The snow changed a lot as we headed up, with the top skiing well, and the bottom crusty. 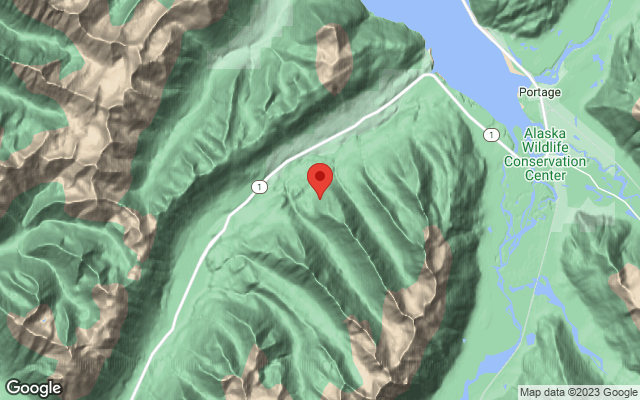