Toured up Manitoba today, skiing from near the top, down the SW bowl. While
winds were transporting snow from nearby mountain tops, the bowl was relatively
protected, with variable S to SW winds around 2500 – 3300′ transporting very
little snow.

Intermittent probing along the up track found an average snow height varying
from 160 to 200cm from ~2500′ to ~3200,’ with the deeper average depth found at
higher elevations. In one short section near 2800′, the snowpack was as shallow
as 100cm. When probing, the ground level facets were noticeable, with the probe
getting little resistance in the final 20-30cm to the ground.

No obvious signs of instability were observed, other than what appeared to be a
several day old small slab (potentially wet slab?) on the East aspect of Fresno,
near 2000′ 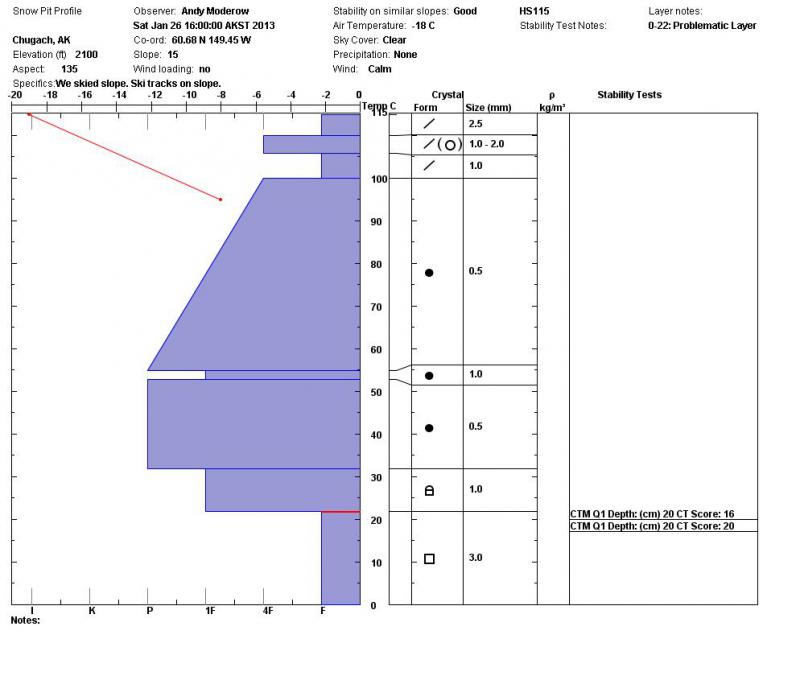 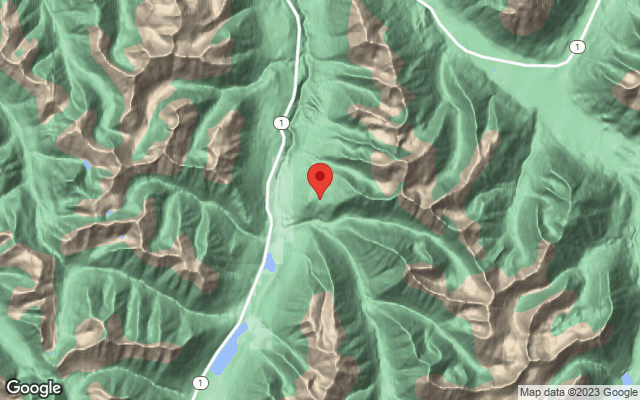