Weather: Single digits temps at parking lot, but warmed up during the day with some sun through
mostly overcast sky. Calm to light winds. No precipitation.

Signs of instability: None observed – no recent avalanches, no whumphing/cracking/collapsing.

Snow observations:
We were looking for the advanced faceting on the top of January crust, but did not find any at our pit
locations. Buried surface hoar on top of Feb 7 was giving repeatable high strength results with no
propagation propensity, This urface hoar was mostly lying flat and tricky to identify without good
macroscope. We measured temperature gradient around the crust, 0.7 deg/10cm, not enough to
drive faceting process at the moment. 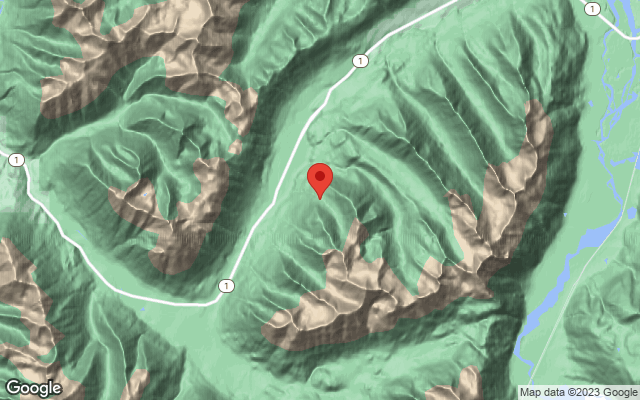