Headed up toward the Twin Tip area – just south of Turnagain Pass. Around 2-5″ of new low density snow, mainly from Thursday night and increasing with elevation. Broken skies turned obscured, limiting visibility in the afternoon. Light snow was falling with a northerly light breeze.

We found the pockets of moderate danger today. These where in exposed areas with wind effect in the new 2-5″ of snow. Wind loaded areas were 8-14″ deep and soft. Steep slopes were easy to trigger. See photo. The pockets we triggered were deep enough to cause concern if you found similar conditions on larger slopes.

Many areas were not wind effected and the only instability seen on these slopes was new snow sluffing. This was prevalent but manageable on slopes over 35 deg.

Pit from a NE aspect shows a generally strong snowpack. However, there are still some facets above the ground that are producing medium quality shears with a heavy force applied. The other results are storm snow shears from the past 3 weeks. The elevation on this pit was low enough to look at the Dec 3rd rain crust (this crust is present below ~2800′). There was very good bonding around this thin crust – good sign. 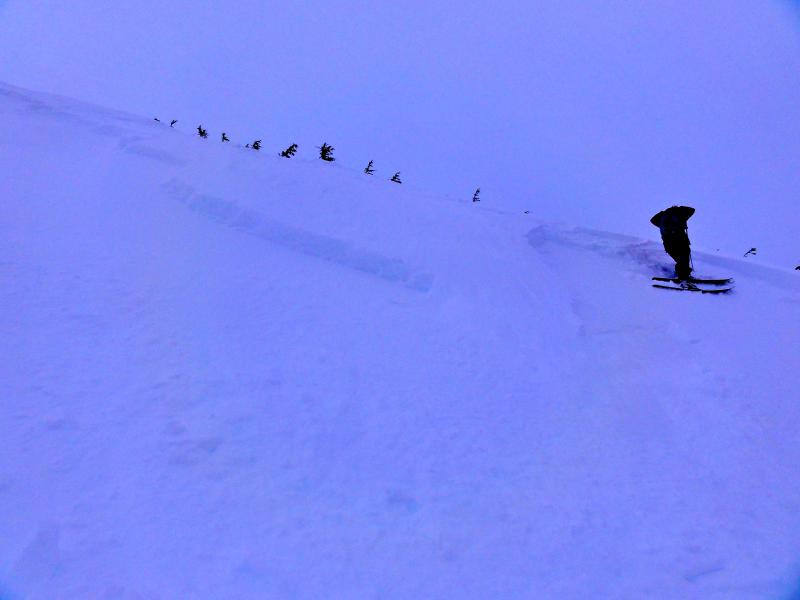 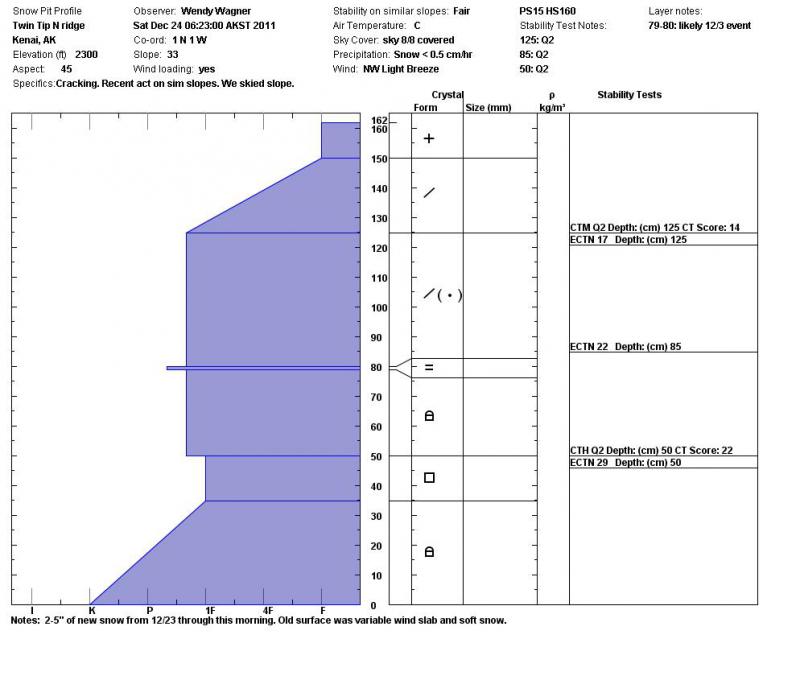 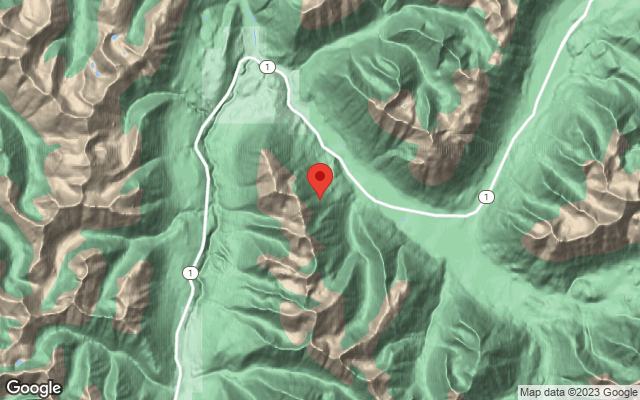