Remotely triggered from 200 meters below. A couple small whumps while skinning across a thinly
wind loaded gully. We decided to shy away from the gully and, moments later, we heard the
avalanche coming down. Crown at approx. 900 meters, NE facing, and slid 500 meters down to
Silvertip Creek. Crown appeared to be 18-24″ and 50m wide, but we later noticed a secondary
crown further west on the slope that appeared to be slightly smaller in size. Slide consisted of newly
deposited snow just leeward of a small ridge. Because we had seen another party following our skin
track and were near the slide run out, we quickly made our way down to check on the other group
and let them know we were ok. As we skied down we noticed another slide, sympathetically
triggered even further west along the slope toward the summits of Twin Peaks. All elevations and
aspects were similar for the starting zones. 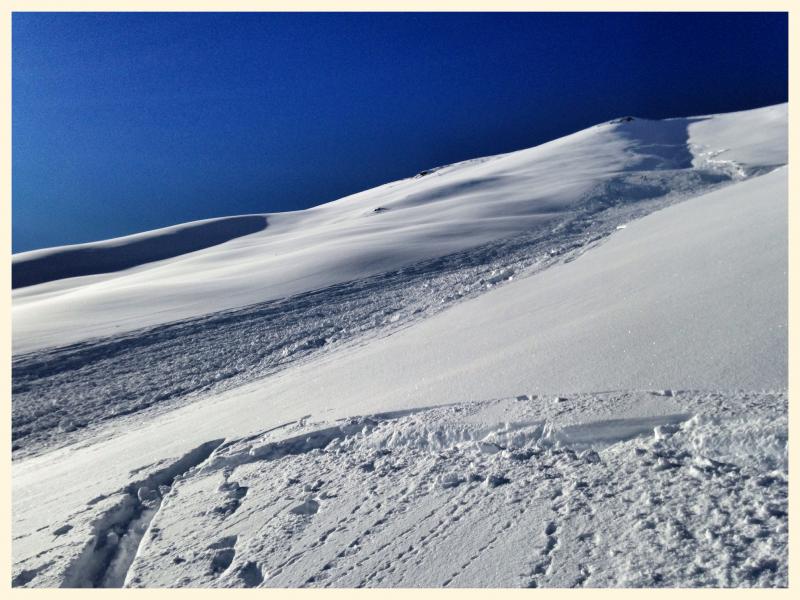 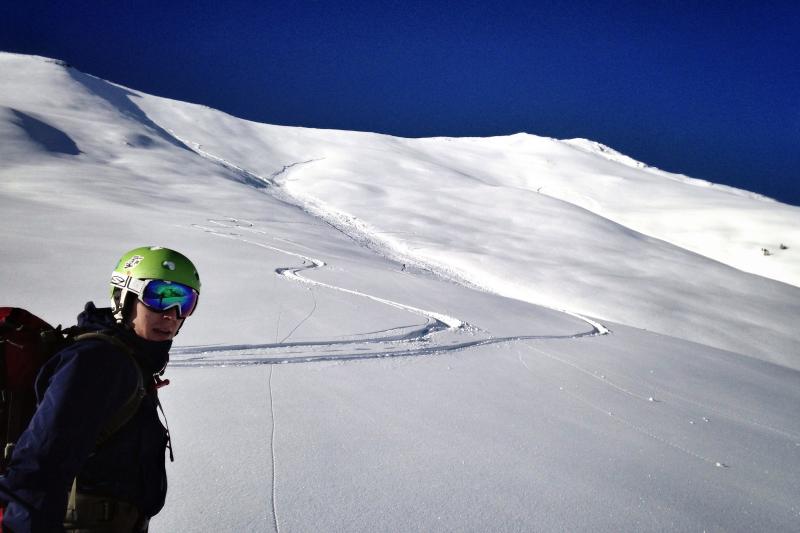 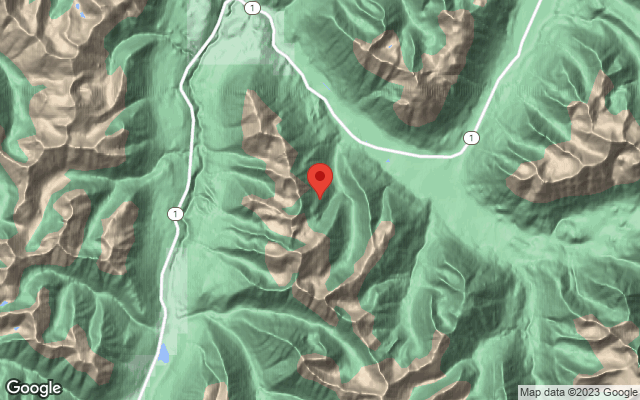