We were riding outside of the advisory area today, but we noticed very large recent avalanche up the Gulch Creek drainage just east of the Hope Y, and just to the west of the New World drainage behind Seattle Ridge. SW aspect, around 3000′ elevation. Estimated 1500′ wide, 6′ deep. There was no cornice above the slope that failed. This may be a wet slab failing on a deep layer- possibly going all the way back to the New Year’s crust? The snowpack in this zone is most likely somewhere between the relatively deeper snowpack of Turnagain Pass and the thinner snowpack in the Summit area. Similar avalanches to this may be possible as the spring snowpack heats up in the days and weeks ahead.

We also saw a very large glide avalanche up the 20 mile drainage, and I’ve included two photos from the Seattle Ridge moto lot. One is from this morning and the other is from this afternoon. There were no obvious glide releases between the moto lot and the motorized up track while we were out today. 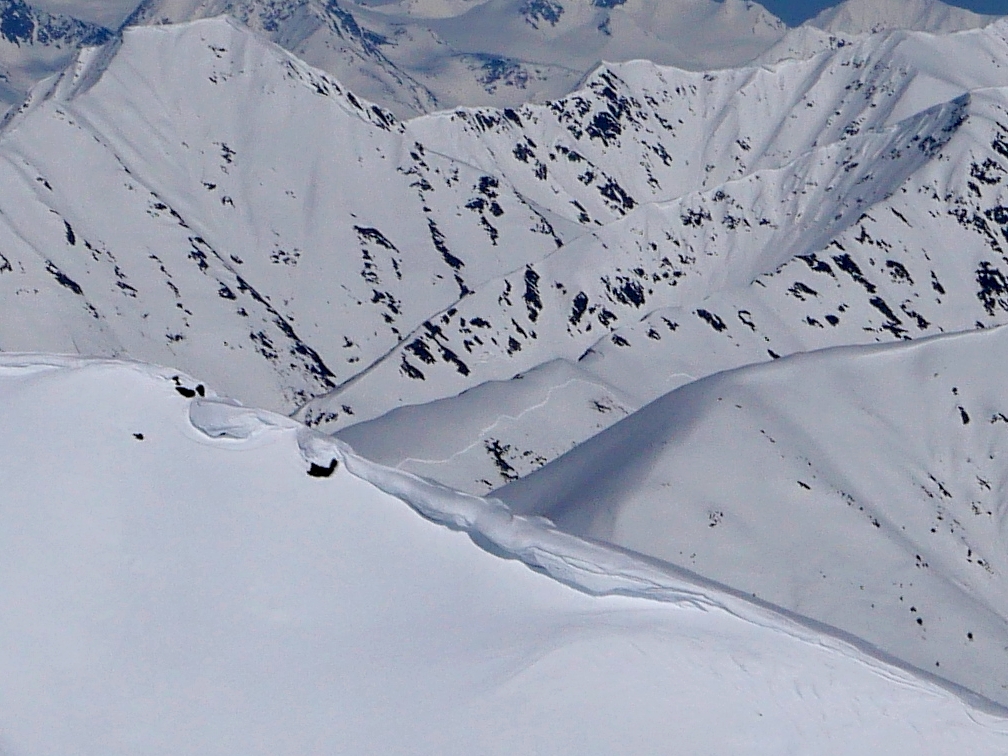 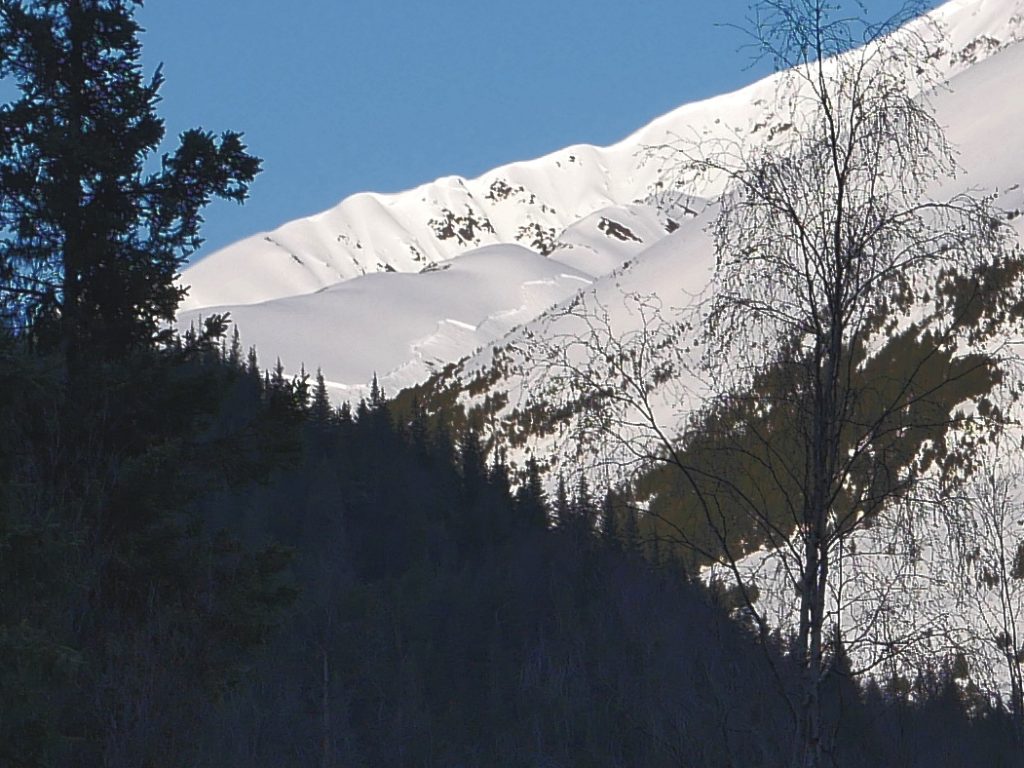 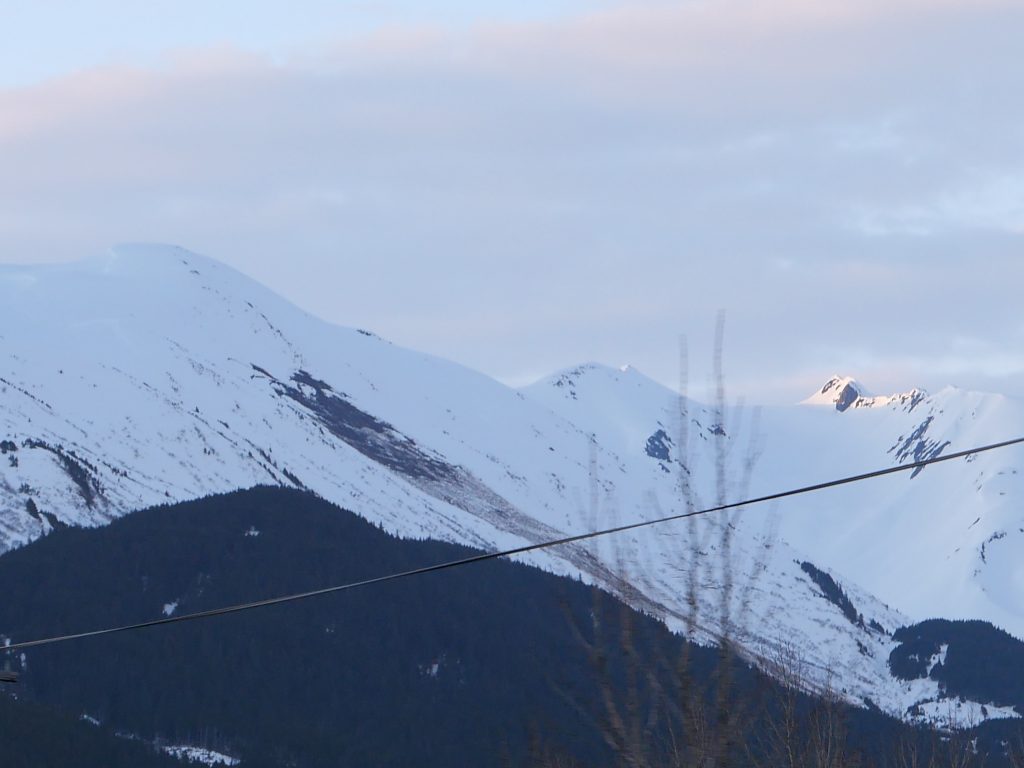 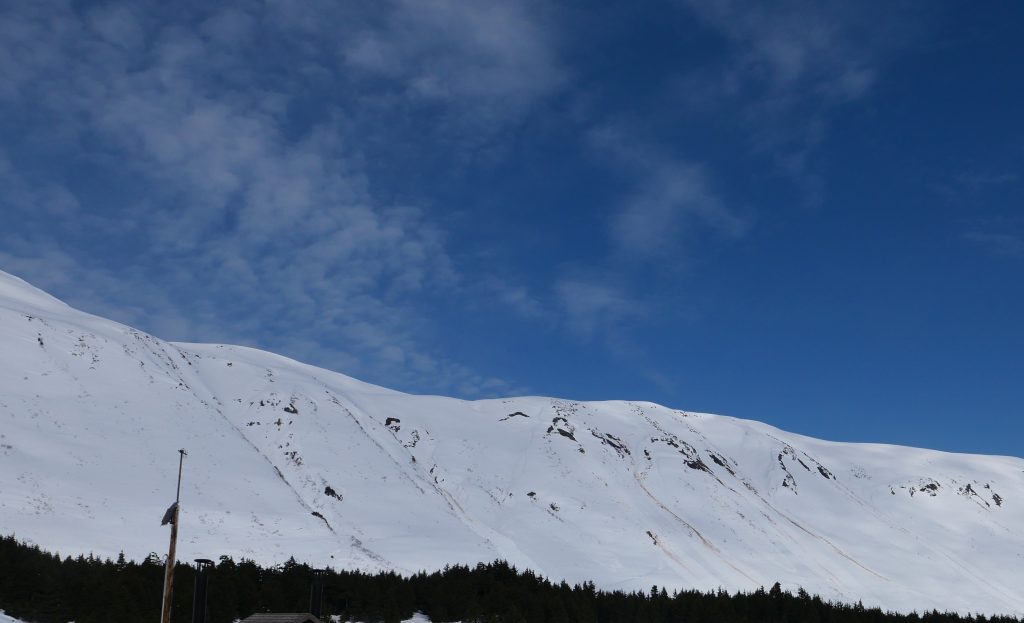 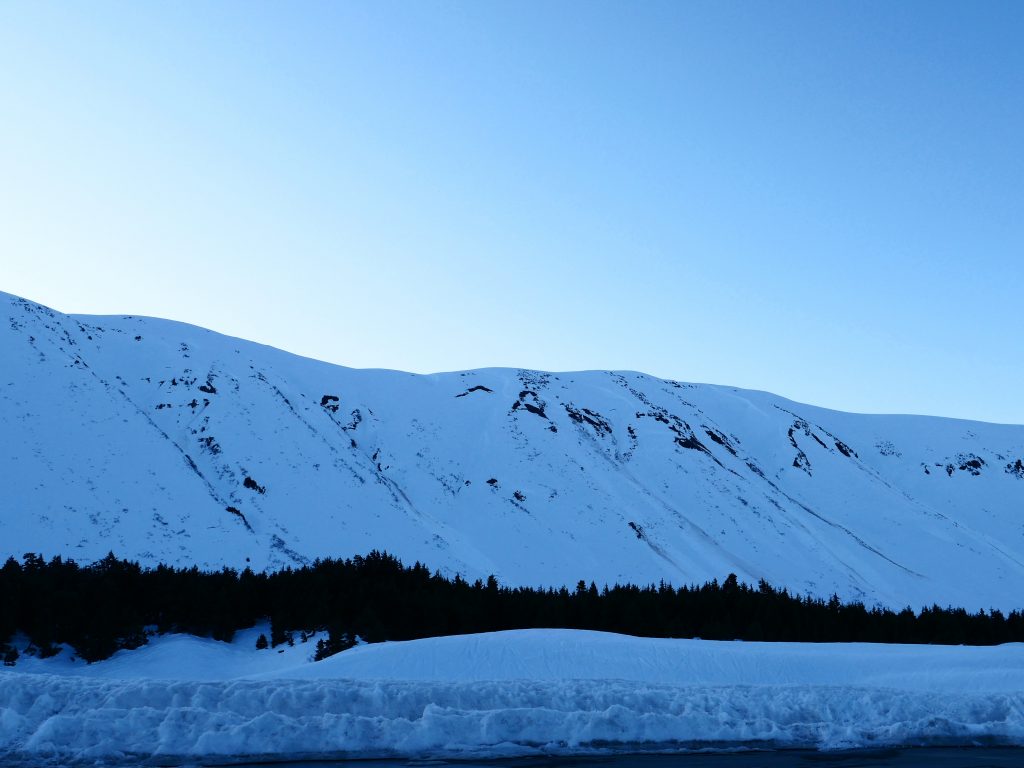 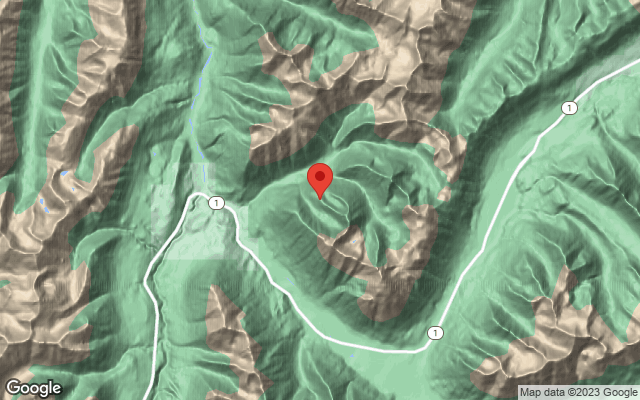