Weather -very light rain/drizzle up to 3,500’ beginning on 12/4 continuing
through late in the day on 12/5
-mild temps
-calm winds

12/4
A mainly faceted (weak) snowpack covers the mountains with exceptions being
small pockets of old wind slab, exposed rock & tundra. A crust exists between
1,000-2,000’ elevation (roughly 3-4” thick) approximately 2-5” below the
surface. The surface snow in this elevation range is primarily faceted (weak)
snow. Above 2,000’ the snowpack becomes much more variable with the
aforementioned crust becoming thinner & more scattered. Winds from Nov 28th
have created this mixed bag of surfaces in the upper elevations.

12/5
24 hours of very light precip and above or close to freezing temps have created
a thin wet layer on the surface (see photo below). At 1,000’ this layer is
approximately 1cm thick. The facets below this layer are still intact. We will
track this wet layer as it becomes a crust. It will be very important to see
what develops both above and below this newest crust. There is potential for
this new crust to have a thin layer of weak snow just below it. Future storm
progression will dictate the development of the interface between this newest
crust & any slab sitting on top of it.

Current problems
Generally LOW hazard exists in the Turnagain Pass area. The snowpack consists
of mainly weak snow. In areas where we encountered slabs they proved to be un
reactive to ski cuts.

Future problems
A thin crust is starting to form as a result of very light rain & mist and warm
temps. We will track the snow below this crust (currently faceted snow) and how
the next slab develops on top of it. There is no significant precip forecasted
for the next several days. 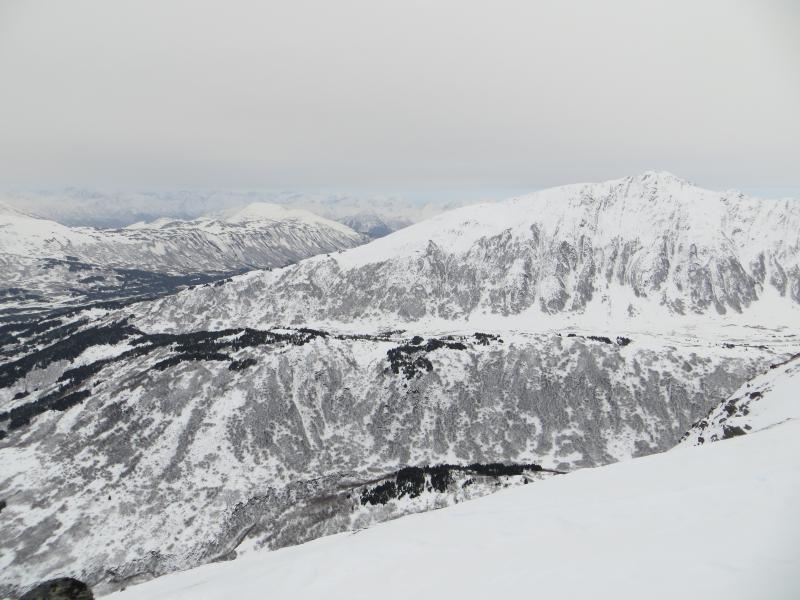 A view of snow coverage on Tincan and Center ridges, taken from Sunburst 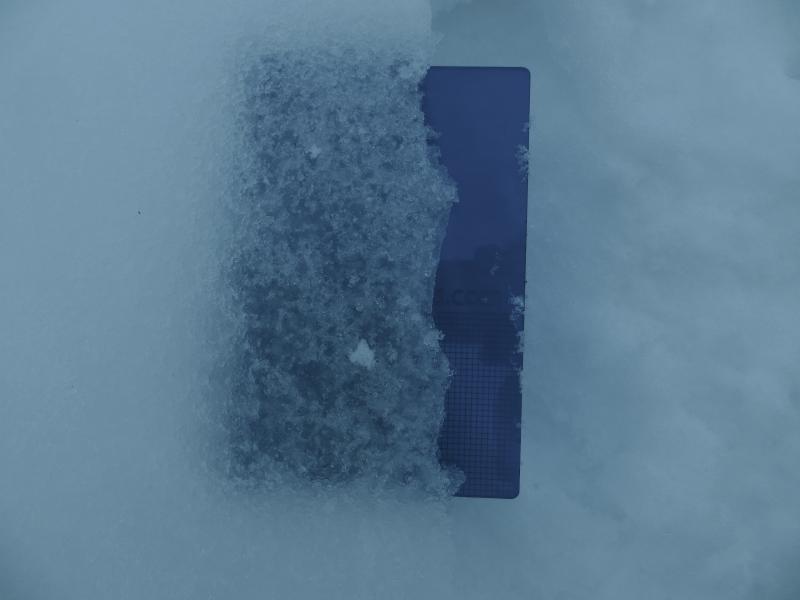 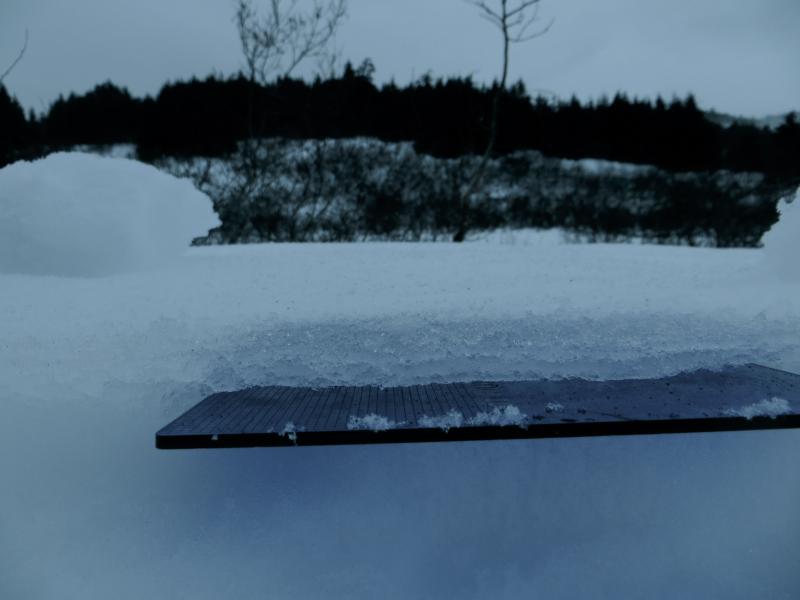 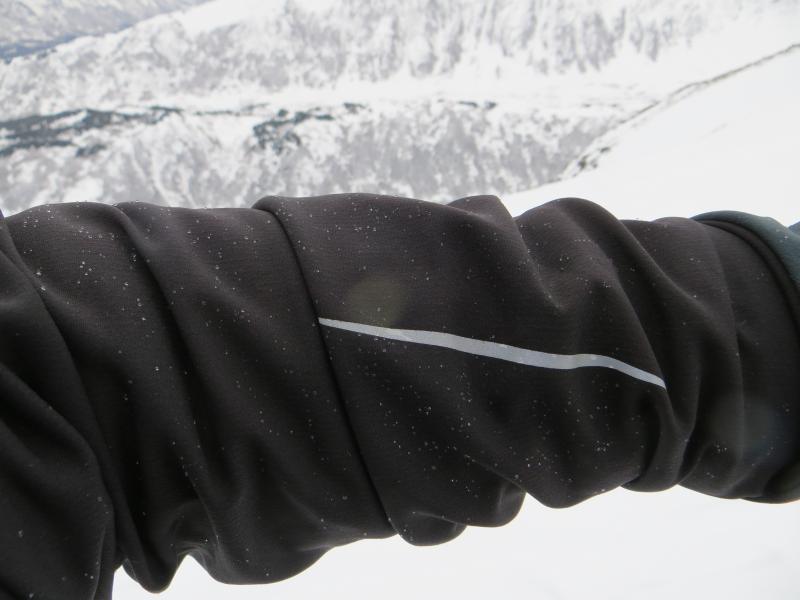