Drove through Turnagain Pass to see if there’s been any new natural activity over the last two days with warm temps and rainy/overcast conditions. A few new natural wet loose slides were seen on Magnum’s West face. These all occurred below rock/cliff features in a very thin part of the snowpack. There were three glide releases in Lynx Creek, but all looked older, happened within the last week. There were some small wet loose activity on all aspects including North, but pretty small and similar to what was observed on Monday.

Wet loose avalanches on W face of Magnum were the most notable activity in the last 24-48 hours.

Wet snow and unsupportable to boots along roadside between 2 and 3pm.

Spoke with a person who skied Sunburst who confirmed a supportable crust formed overnight with partly clear skies. He also reported corn snow at 2:30pm on South aspects and a hard supportable crust on Northern slopes in the alpine elevations. Lower elevations were still wet and mushy. 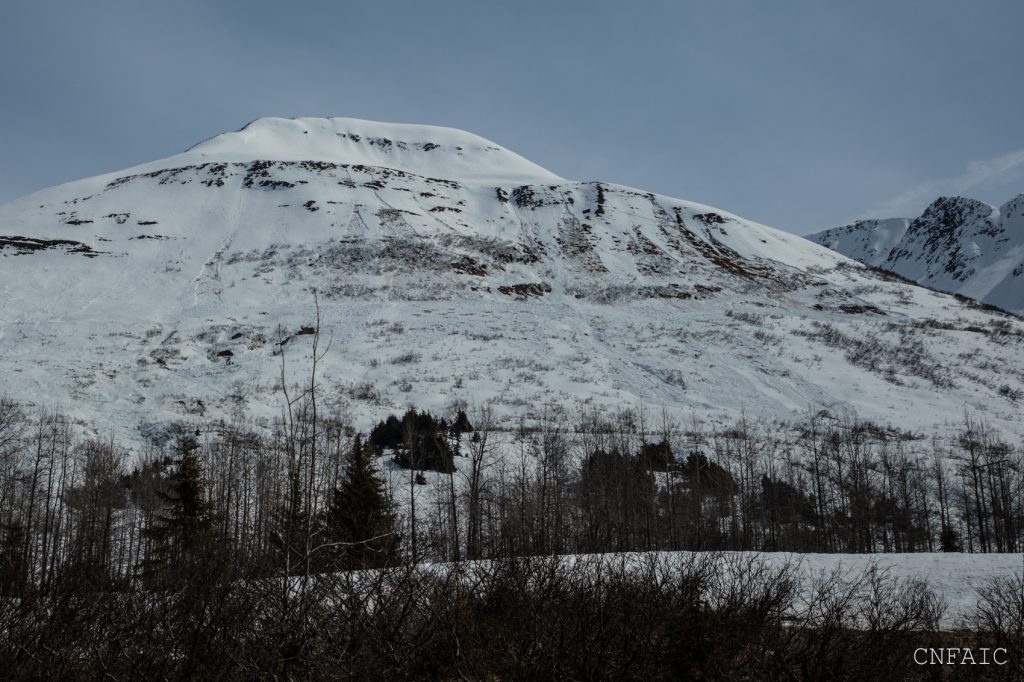 Magnum W face with wet loose activity in the last 24-48hours. These were the largest wet loose avalanche observed today. 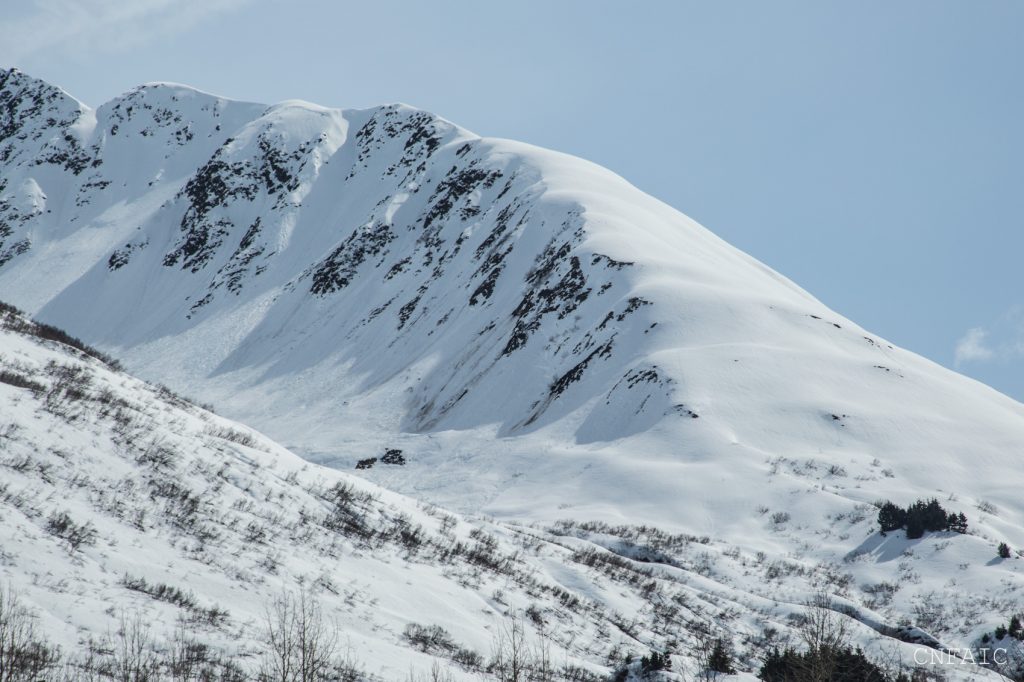 Corn biscuit North aspects with wet loose activity underneath rocks - some of this activity was noted on Monday, but visibility wasn't a good. 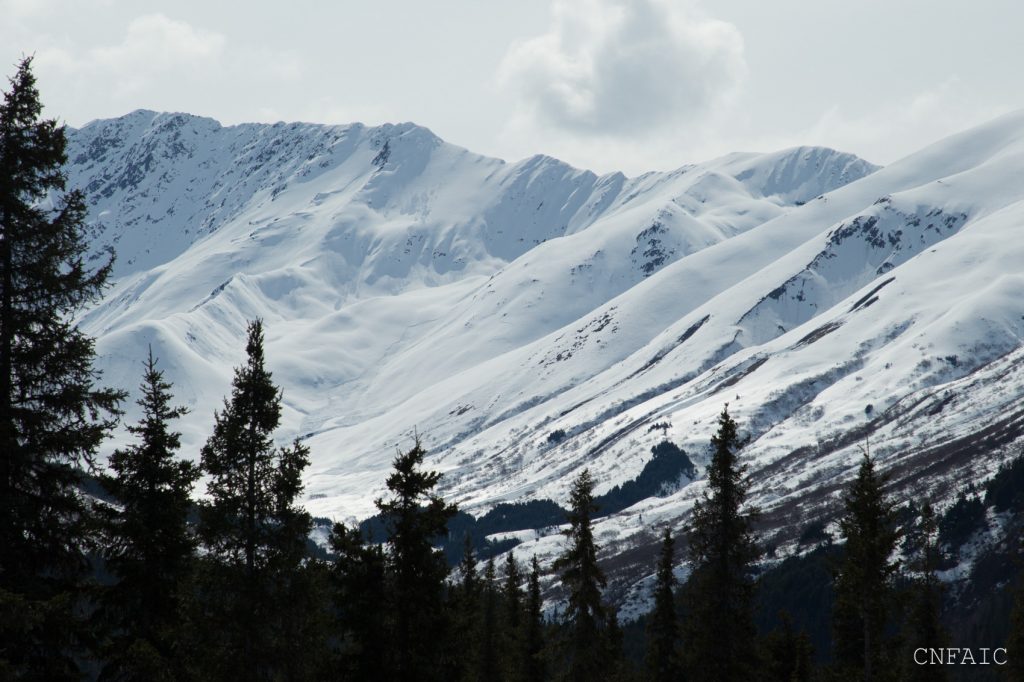 Lynx Creek - three glide releases, but none look fresh within the last 24 hours. 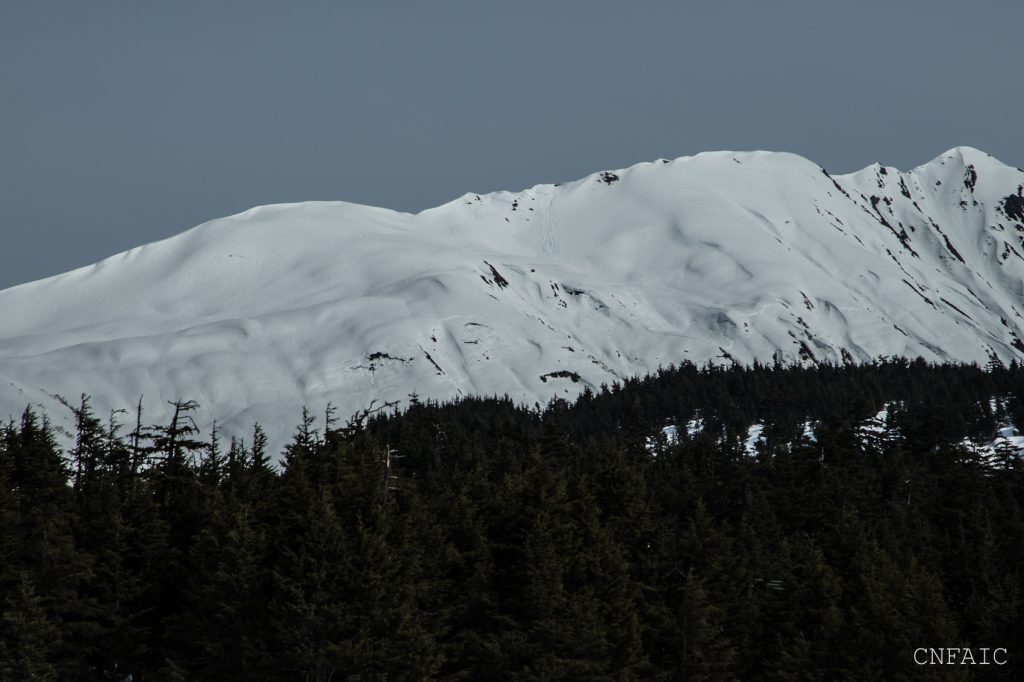 Tincan's SW face still has some intact glide cracks, including a small one opening on Common Bowl 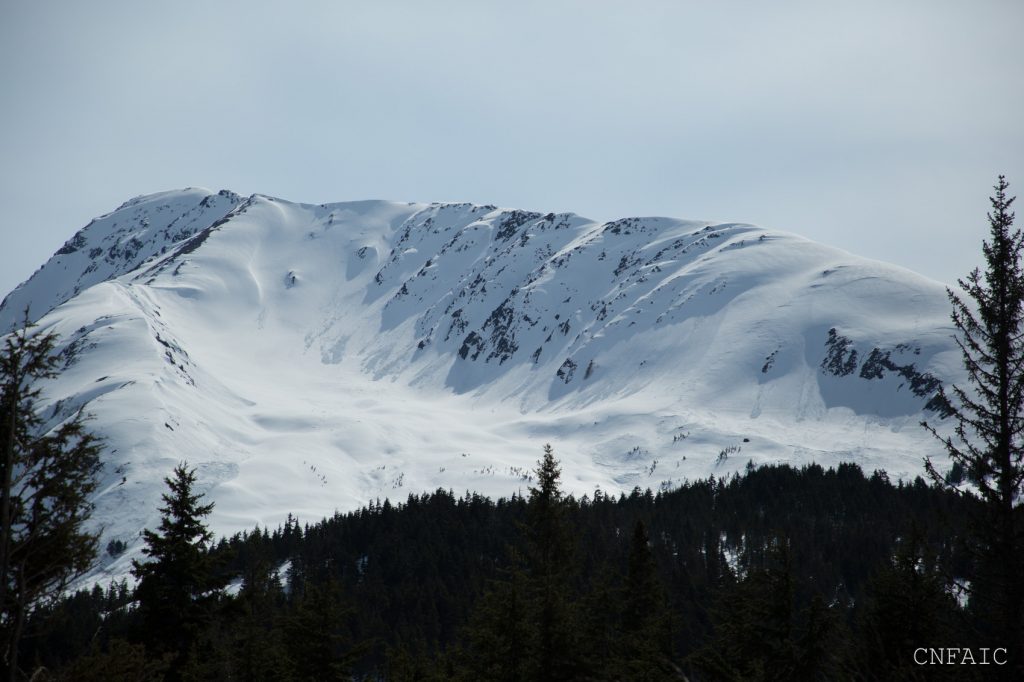 North side of Tincan - these small wet loose slides were all observed on Monday. 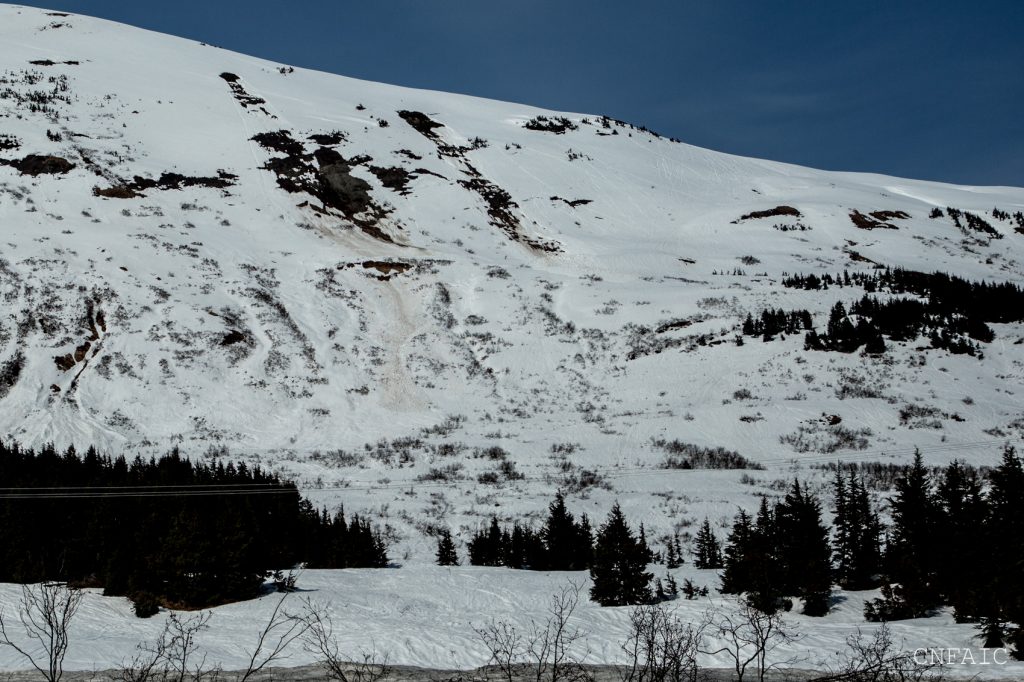 Repeat Offender on Seattle Ridge with a glide that released on Monday and covered part of the uptrack. There are still a few glides slowly opening up above the uptrack. 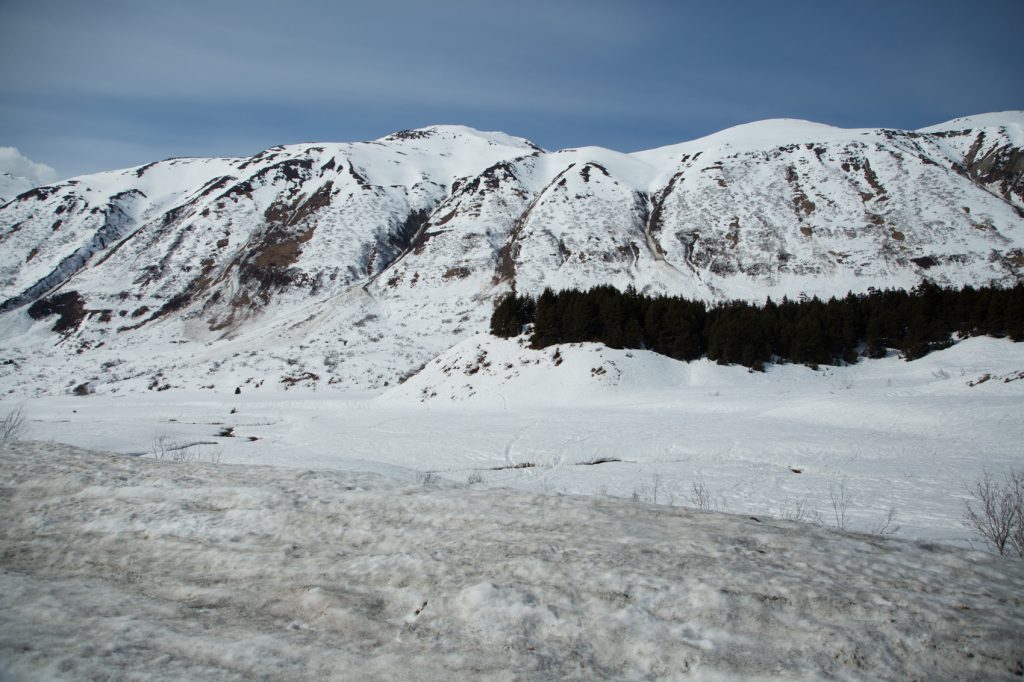 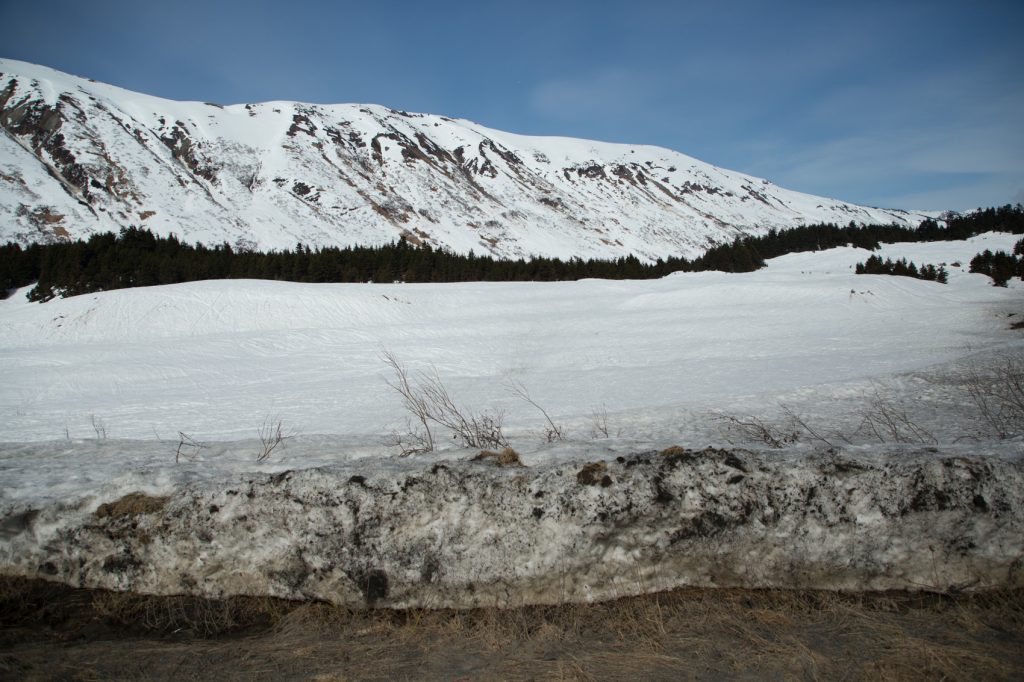 Looking towards the uptrack from Motorized parking lot