Drove through Turnagain Pass between 10am and 11pm and again around 12:30pm.Lots of large(D2) to very large (D3) avalanches from over the last week of storms. Corn Biscuit was the most recent in the last 24 hours.

Also worth mentioning there were some popular areas that did not slide over the last week and is still loaded, like Seattle Ridge from motorized lot to Repeat Offender, SW facing terrain of Tincan to Tincan Proper, much of the SW face of Sunburst.

*Pete's North had a 4-5' crown connecting from the SW face to the North face around ridge. 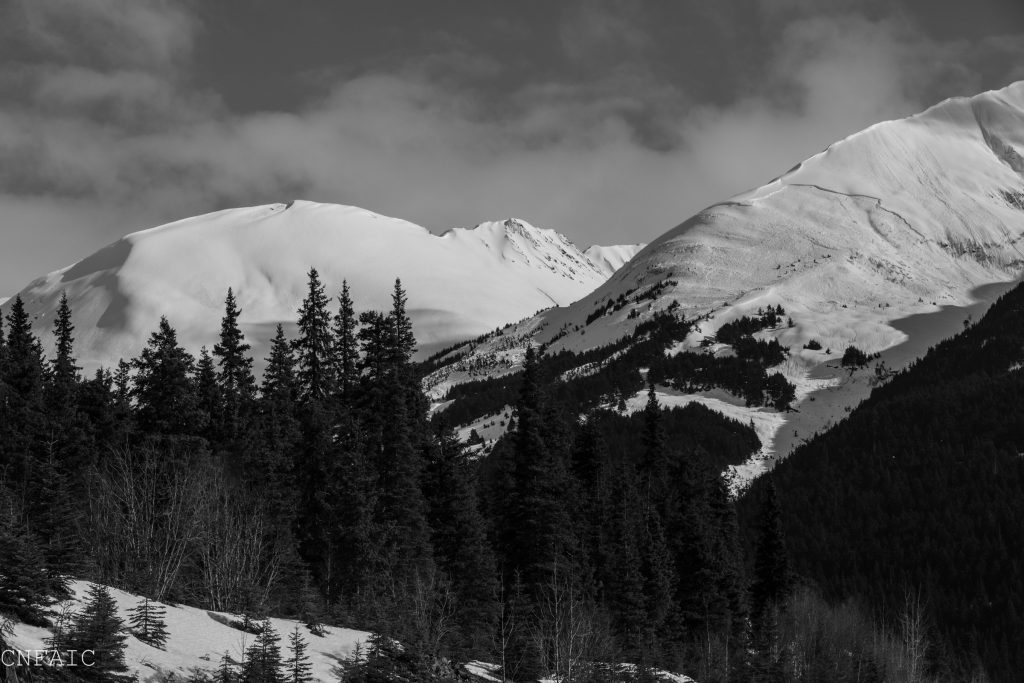 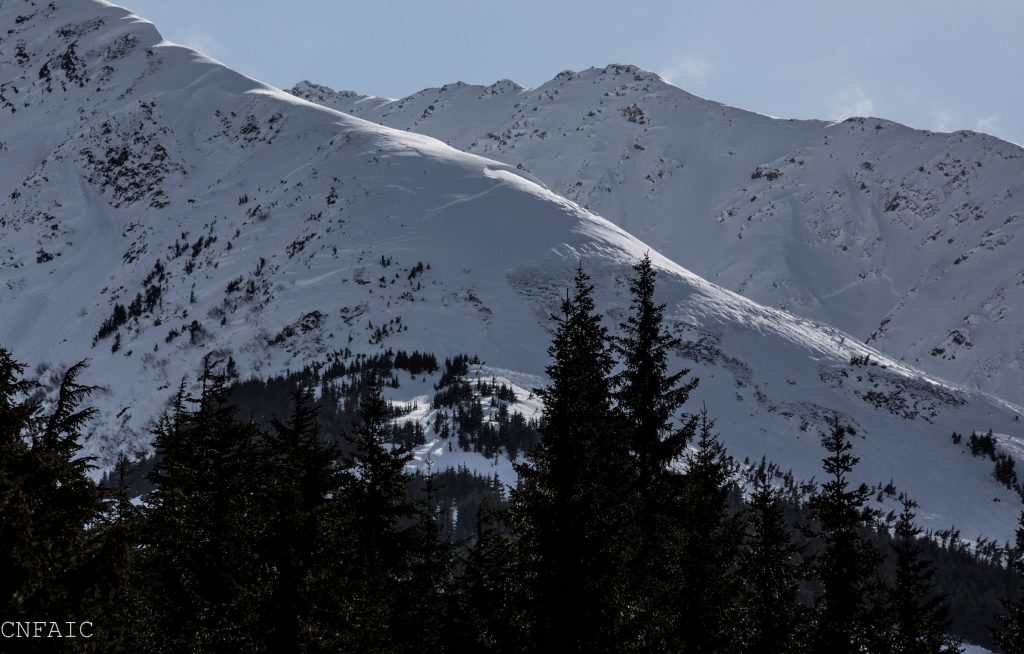 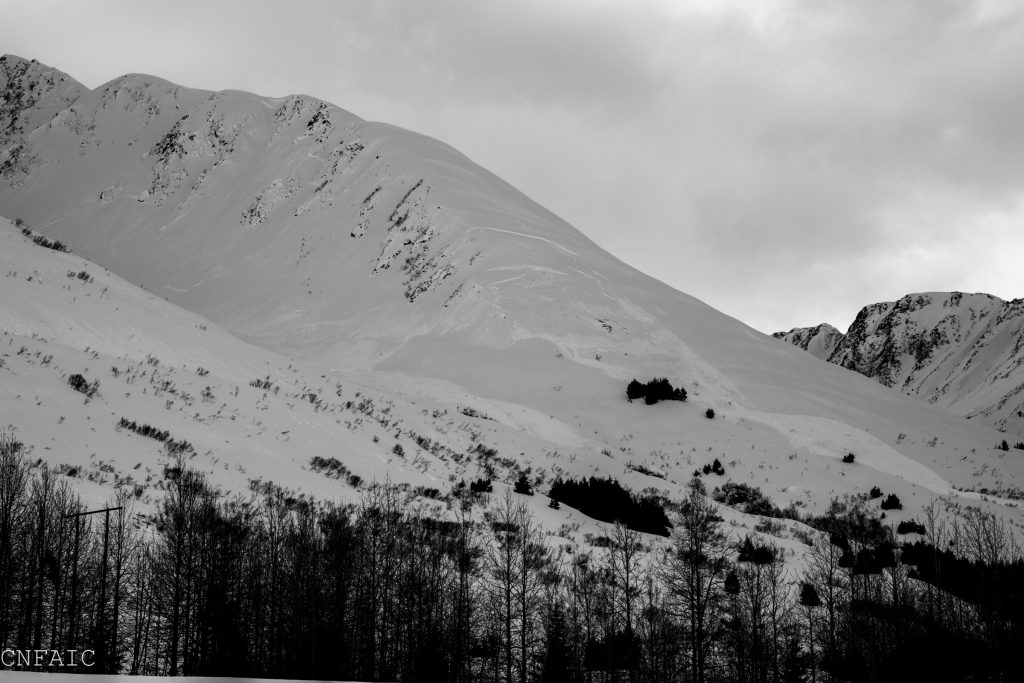 Crowns and debris on North and West aspects of Corn Biscuit 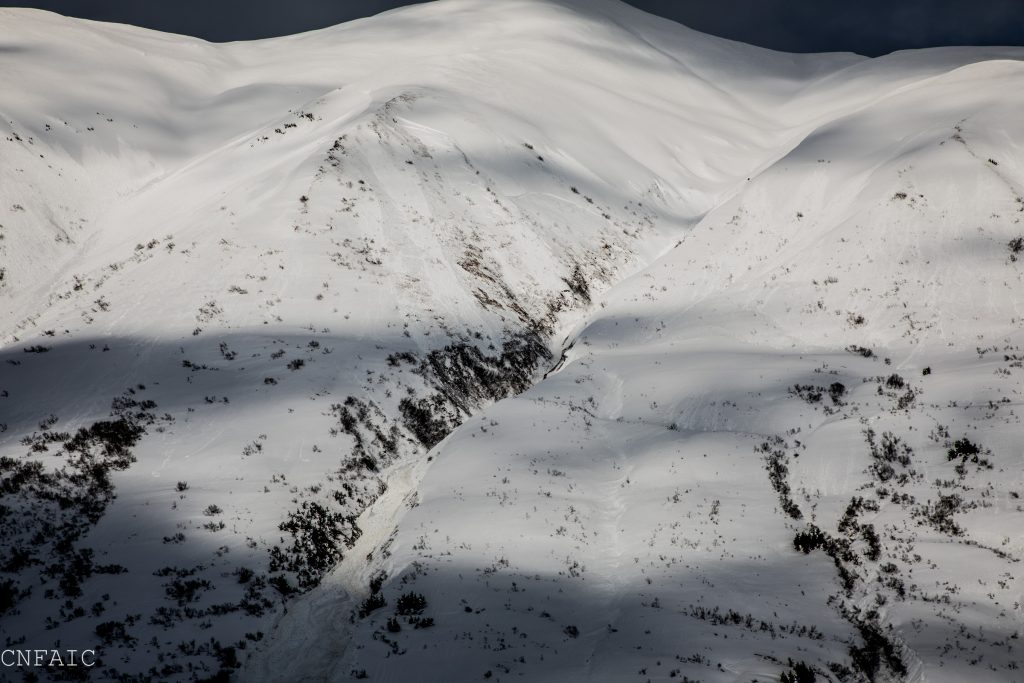 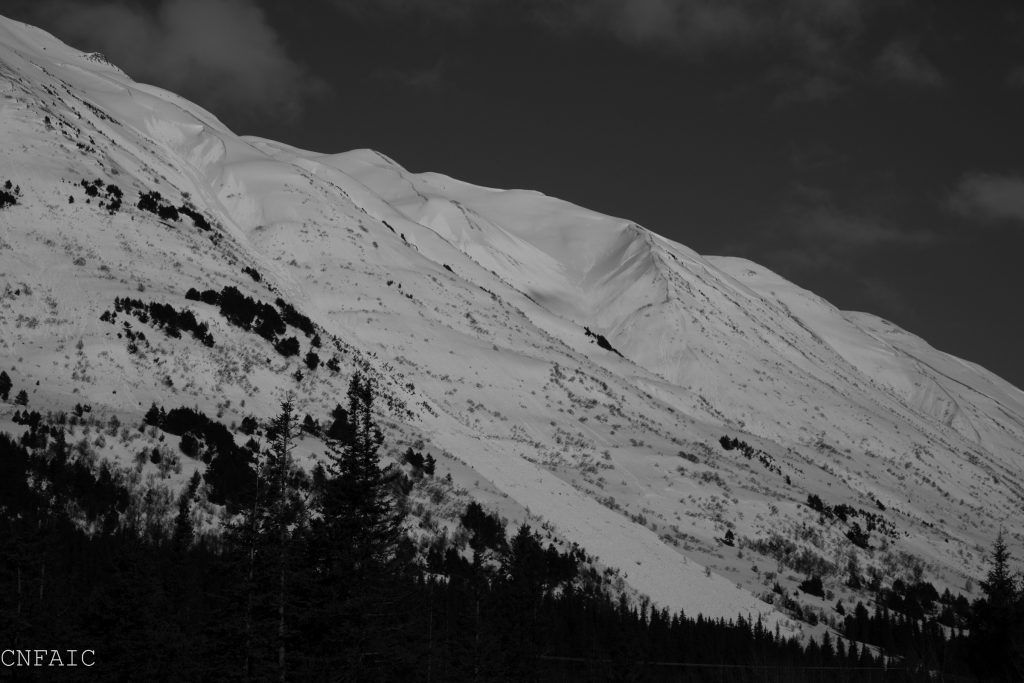 Other than a few smaller slabs, very little activity on Seattle Ridge from the motorized lot to Repeat Offender 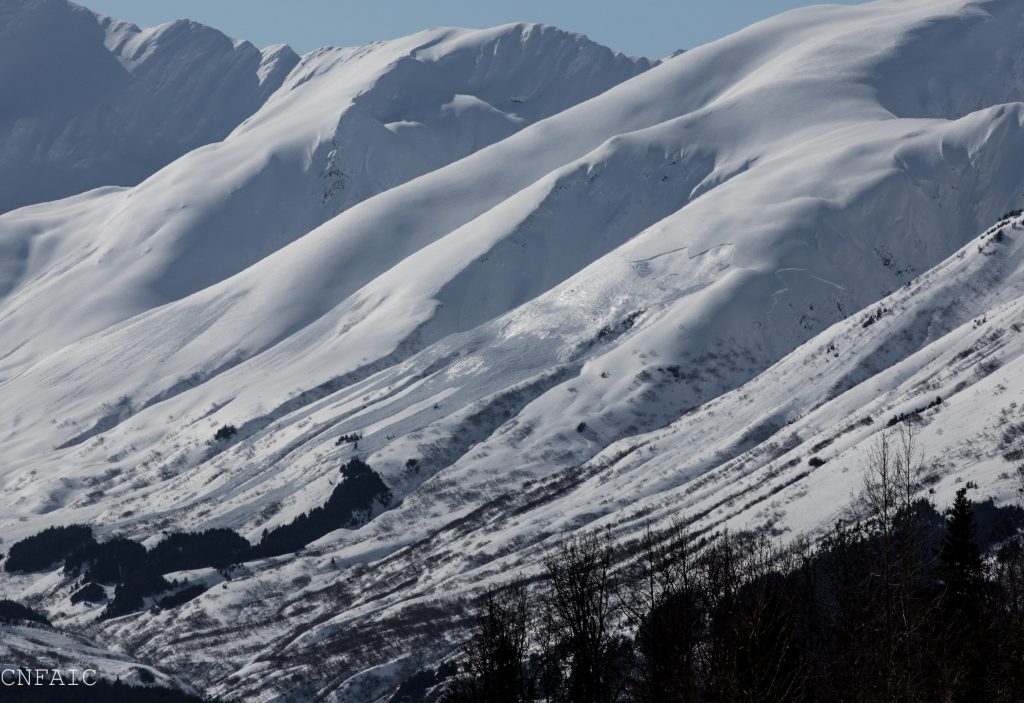 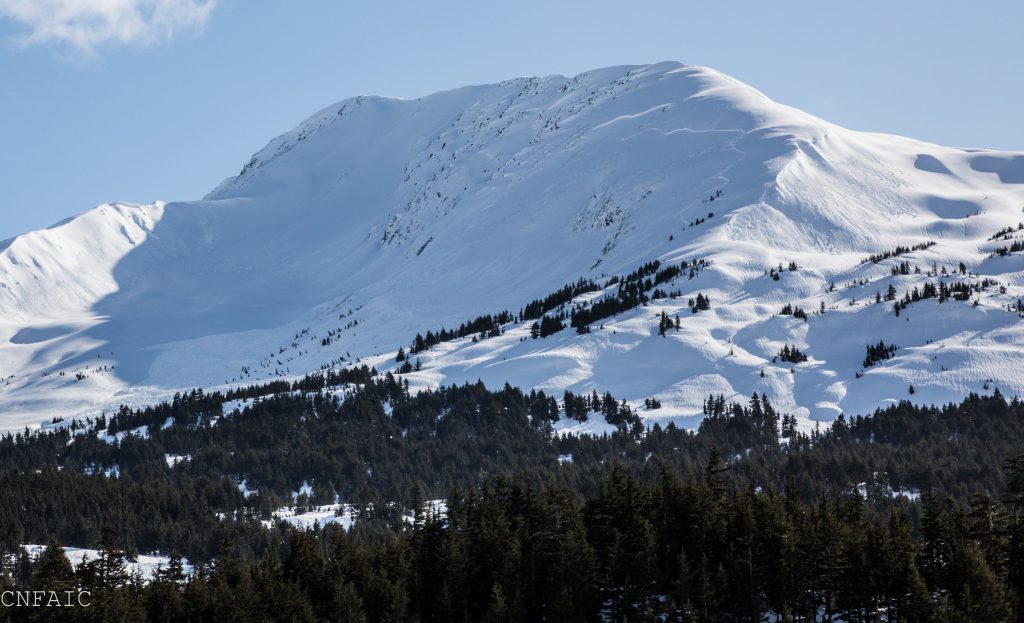 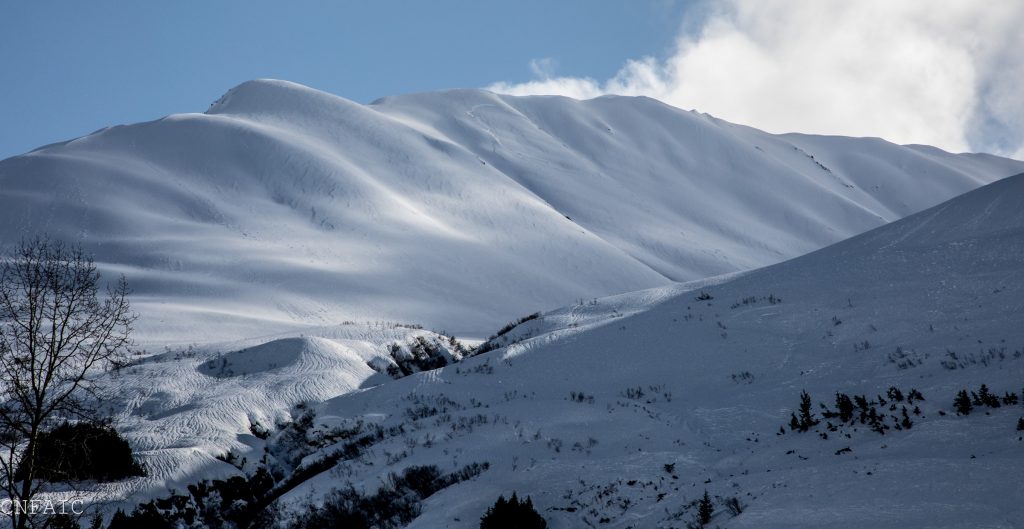 Sunburst SW face had one older crown from earlier in the storm cycle, otherwise most of this slope is still intact. Also note the debris in the foreground of Magnum's W face - this entire slope avalanche several days ago.