Route
Sunburst to 3200ft on WSW aspect of Sunburst ridge

Snow Below the Surface
A few inches of new snow fell onto the the old snow from Dec.14 -17 storm. Over the last week this old
storm snow (1 – 2′) has become a cohesive slab and is sitting on a layer of buried surface hoar. Over the
last week we have found buried surface hoar layer at all elevations and aspects above 2100′. This weak
layer is sitting on a rain crust between 2100′ to 3000′ with 1-‘3’ of snow on top. The Rain crust disappears
above 3000′ to an old snow interface at higher elevations.

This persistent weak layer has proven itself dangerous after a skier was caught and buried in an avalanche
on Dec.18 on Sunburst’s SW face (See Avalanche report on Dec.18th Obs.) On the same day several skiers
reported a remote triggered avalanche on Manitoba in Summit Lake area that connected several ridges and
a large natural avalanche was spotted near Girdwood in Kern Cr. Buried surface hoar appears to be wide
spread throughout our region. Due to the nature of this avalanche problem not many people, including
ourselves, have ventured higher than 3400ft or onto terrain steeper than 38*. We have been limited by our
roadside access to low consequence terrain on Tincan, Sunburst, and Seattle Ridge. Many of our test pits in
these areas appear to be taking more and more force as we move away from the storm event. Although the
probability of triggering an avalanche seems to be getting lower, the consequences still remain high. We
suspect that this layer could still be very reactive on steeper slope and in areas where the snow pack is
thinner. 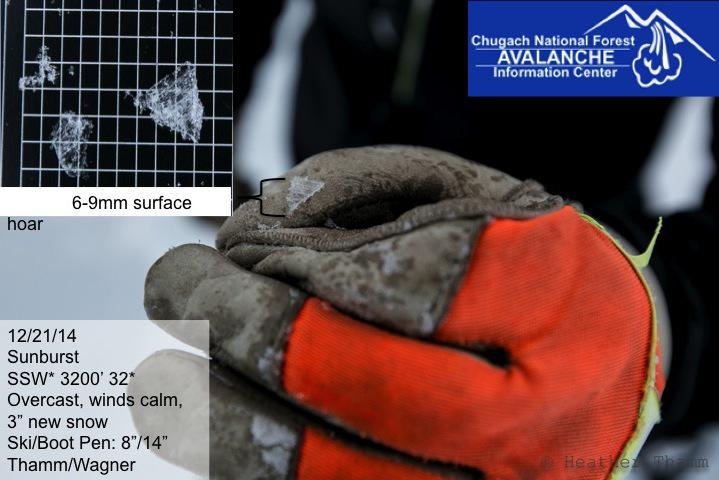 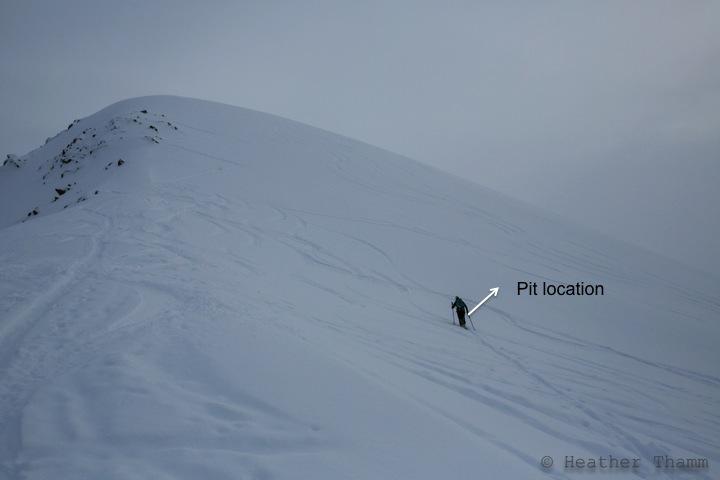 This shows our pit location at 3200' on Sunburst's Western ridge 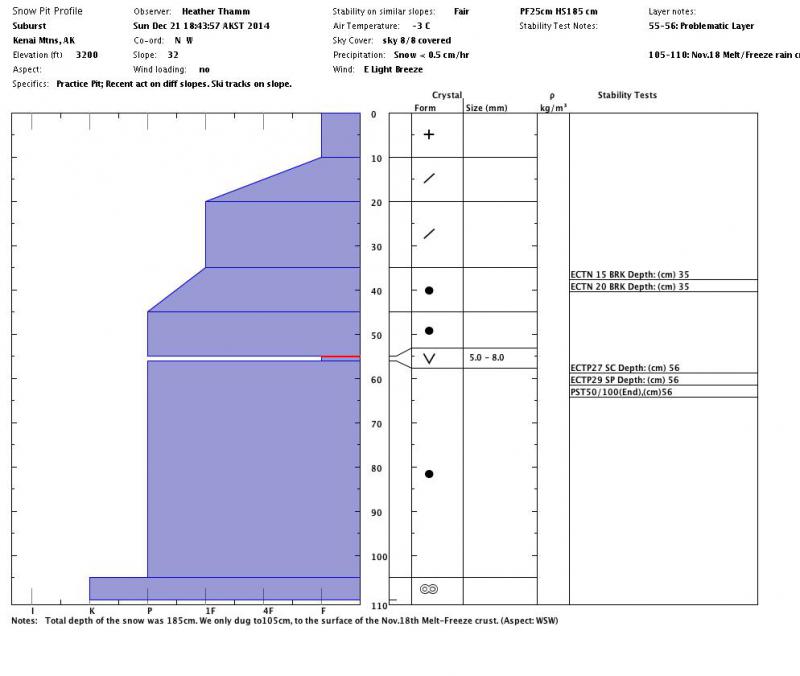 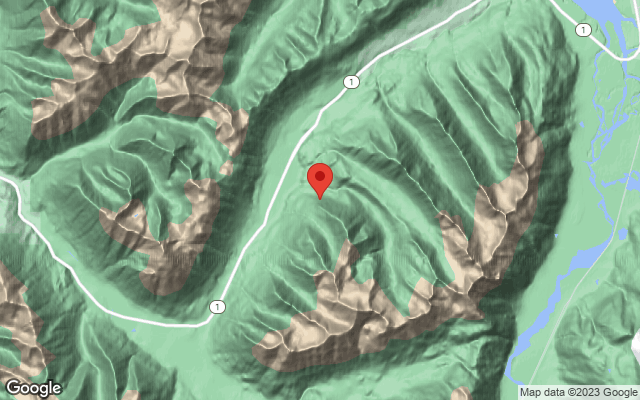