Friday the 28th was a great day to look at the aftermath of the storm. The
patterns we saw…

– Widespread avalanche activity on slopes that rarely avalanche, from 1000-3500
feet elevation, all aspects (but most obvious on west and south).
– The east face of Seattle ridge was largely wind scoured. Crowns up high seem
to be blown in and hard to see.
– Some activity at high elevation may be invisible if it slid early in the storm
and filled back in by later snowfall.
– Crowns were consistently over 3 feet deep, pulling all the December snow,
failing on the extremely weak snow from early winter.
– Lipps in the second picture was a great example of large propagation that is
possible with a weak layer of this type. 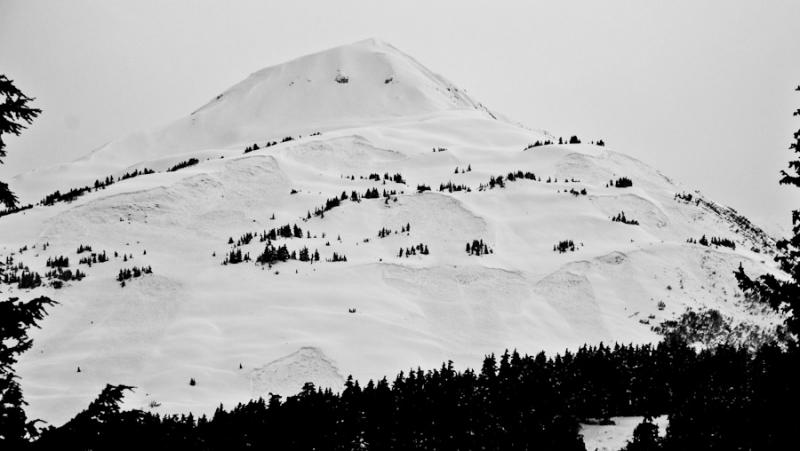 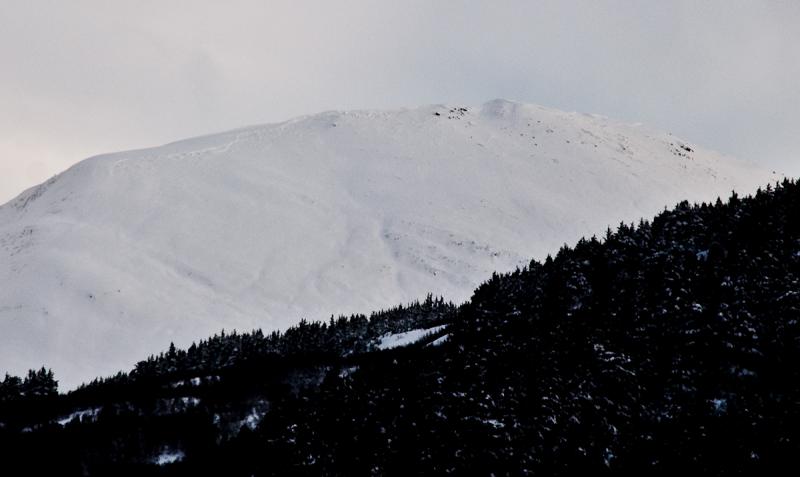 Lipps natural avalanche on south face. The entire south face section in this photo avalanched during the storm. 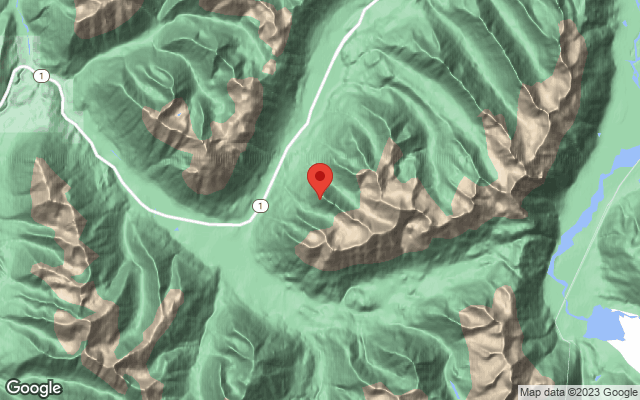