No obvious signs of instability today

Weather
Temps in mid 20sF
Winds light out of North
Cloudy skies building from the north, looked like significant clearing down south toward Seward.

Surface Observations at 1,000′.
Not much change in surface conditions over the last week. The crust at 1,000′ is very stout and
supportable. Widespread surface hoar (10-20mm) from sea level to 1,000′ and likely up to ridgetop.
Surface hoar forming on a crust (see photo below) is a particularly dangerous combination if buried in-
tact by a subsequent storm. 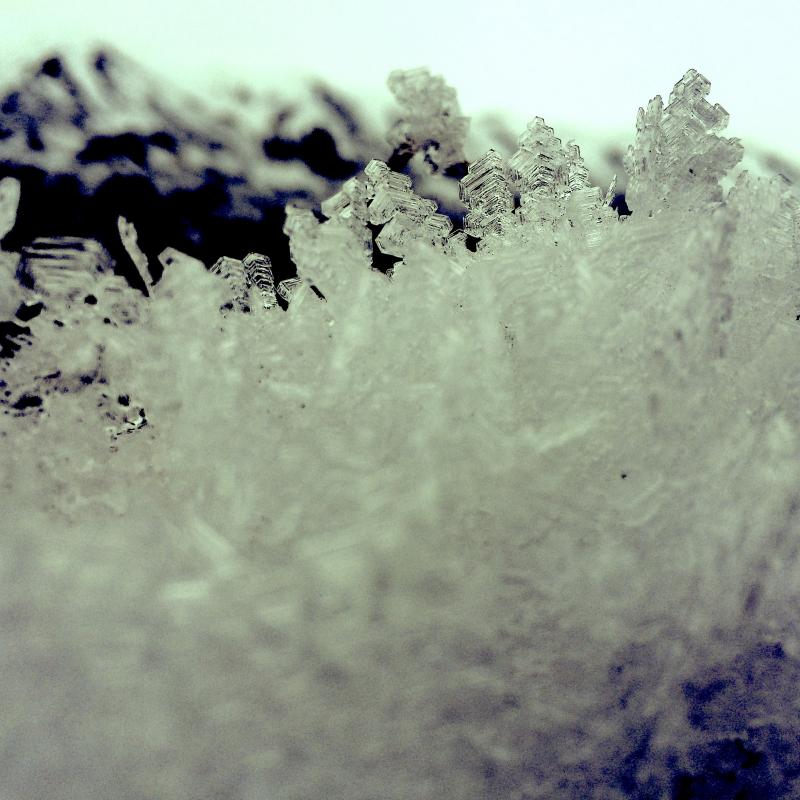 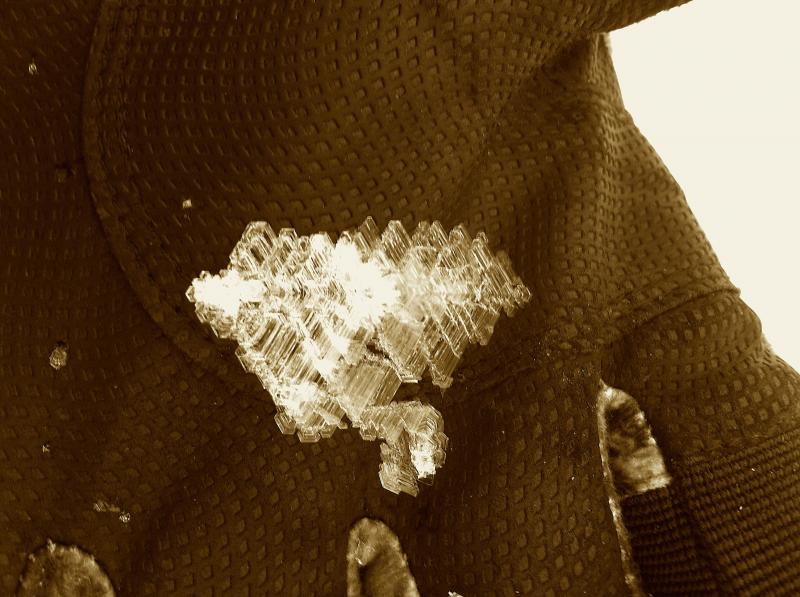 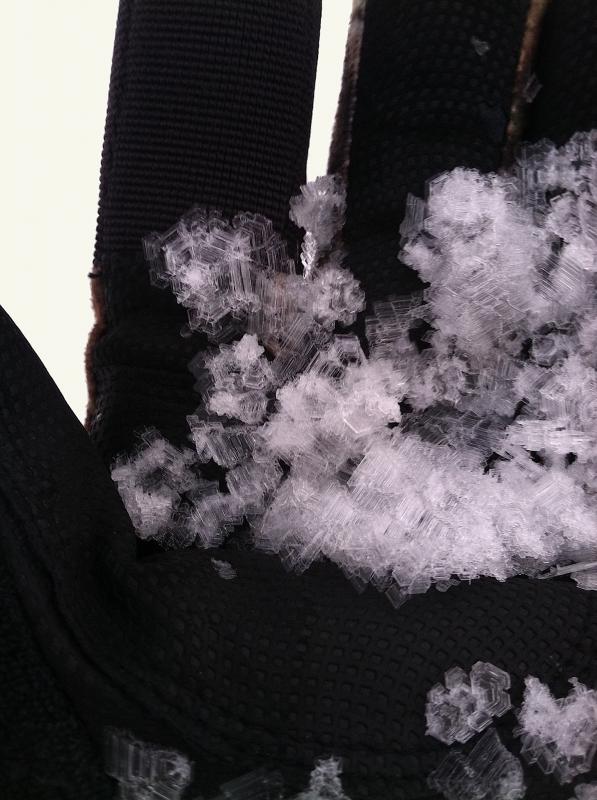 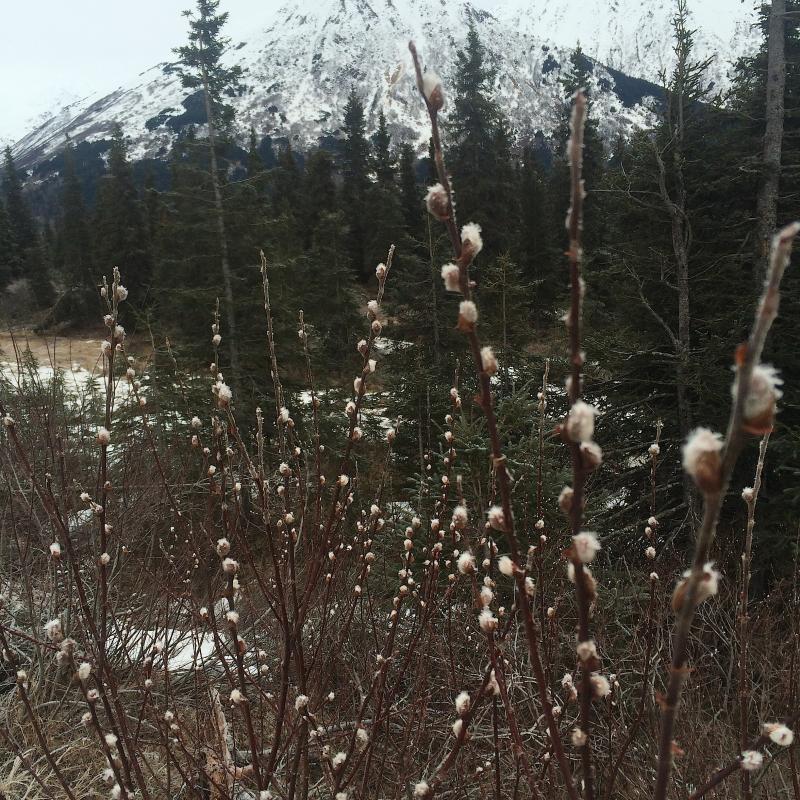 Willows budding at Johnson pass trailhead.... Is it really February in AK!?! 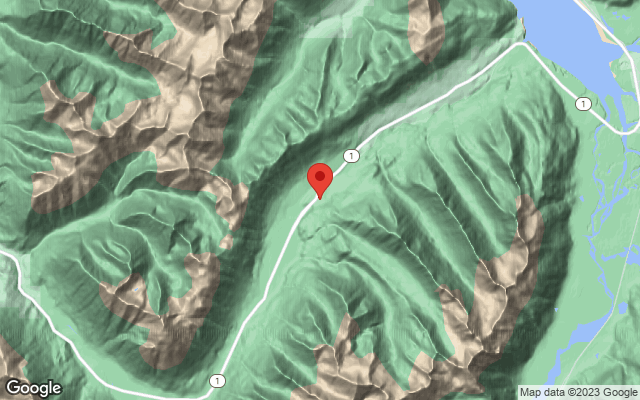