We toured up Eldorado Bowl and dropped in to the Tsunami wall. Checked out and got photos of debris pile from human triggered avalanches yesterday.

No cracking or collapsing. Dry Loose avalanches could be an issue in steep areas, slough was moving quite fast today.

Mostly sunny all day, you could see a thick fog down in palmer. At times it felt quite cool in the shade(19°F) and near ridge tops, light winds could be felt during our tour.

Surface hoar is widespread at the moment. At mid elevations surface hoar was 1-2mm but as you gained elevation they grew up to 4-5mm. Soft high quality snow was widespread. Near ridge tops only 1-2" of soft snow remained, and old knife hard wind slabs could be felt underneath. At upper elevations thin coverage is still an issue, with last weeks snow barely covering obstacles. 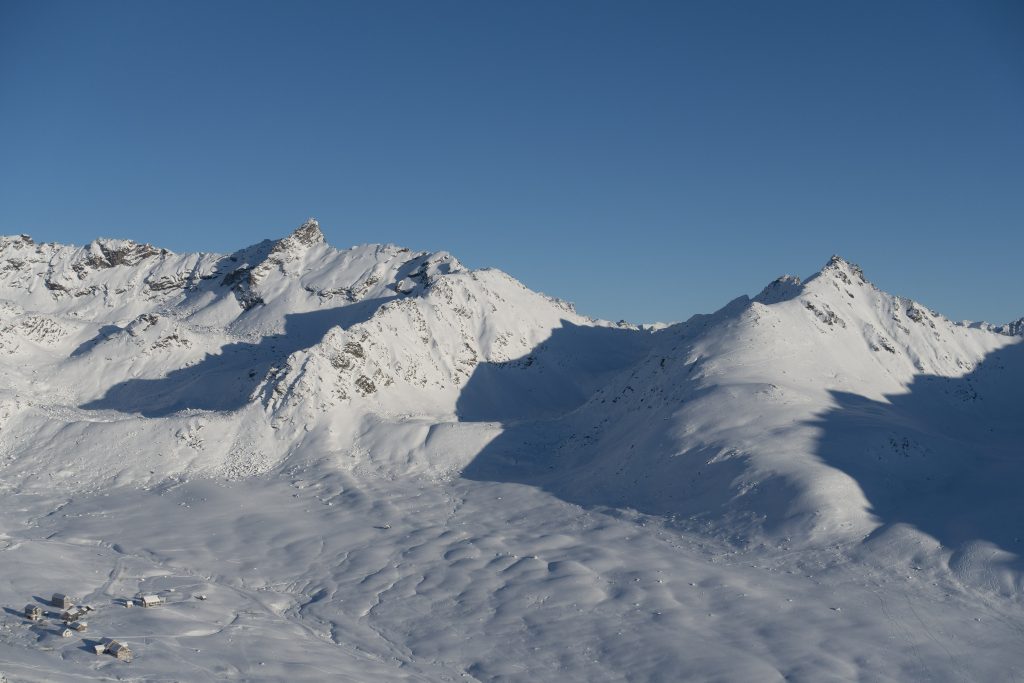 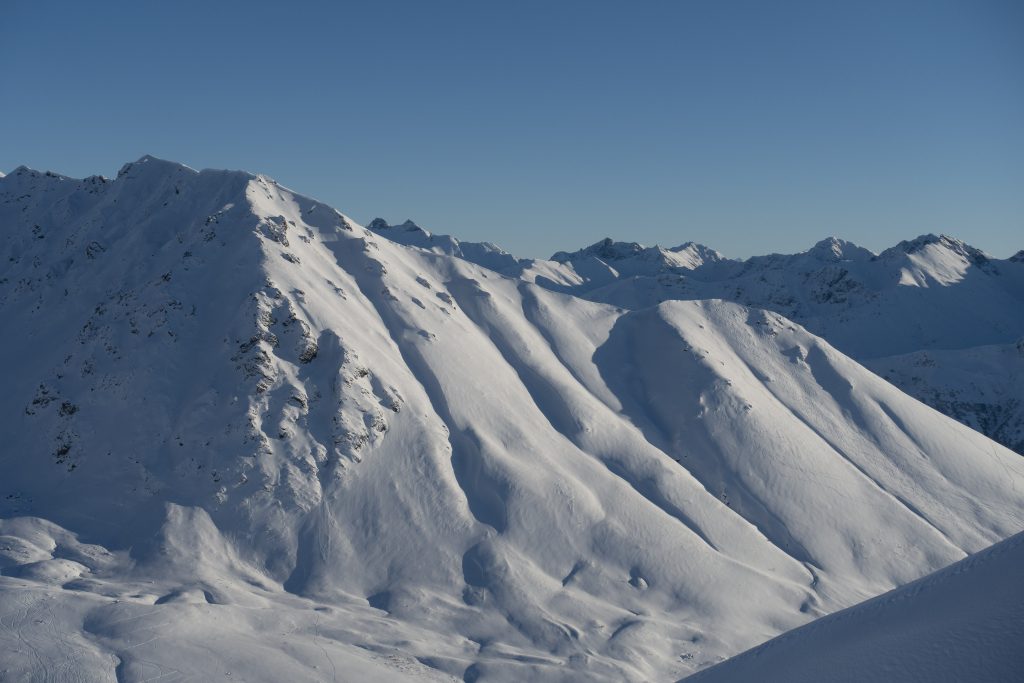 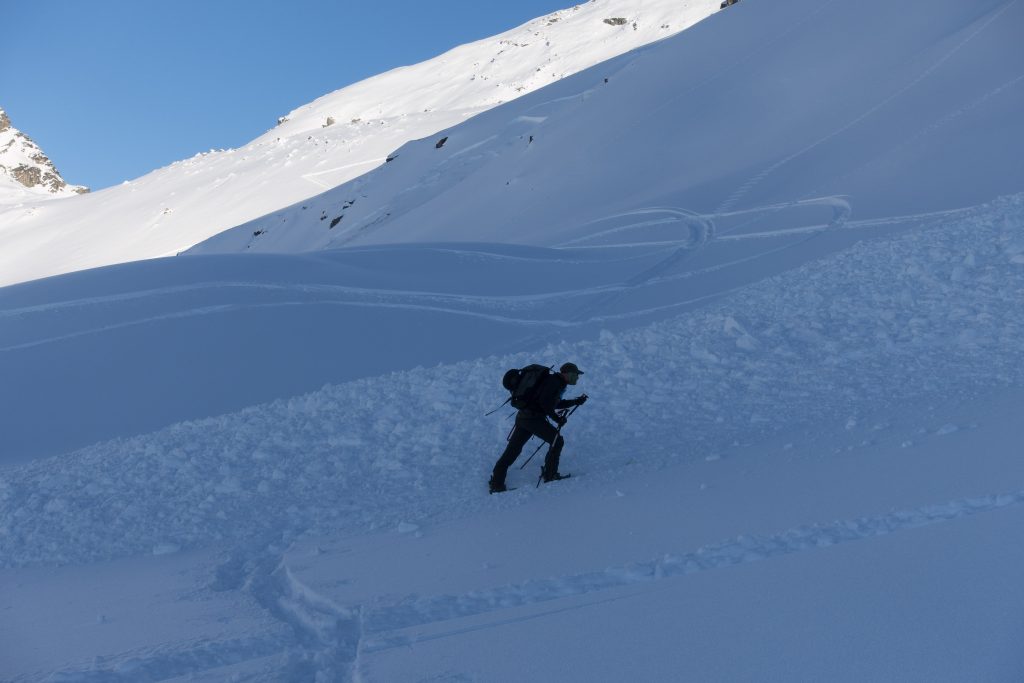 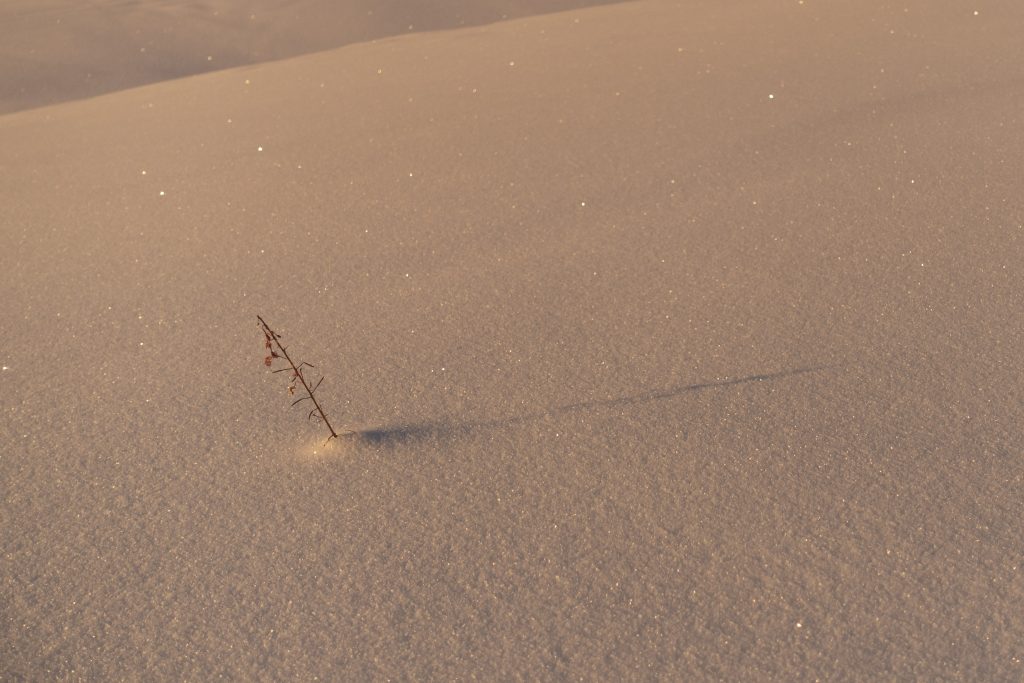 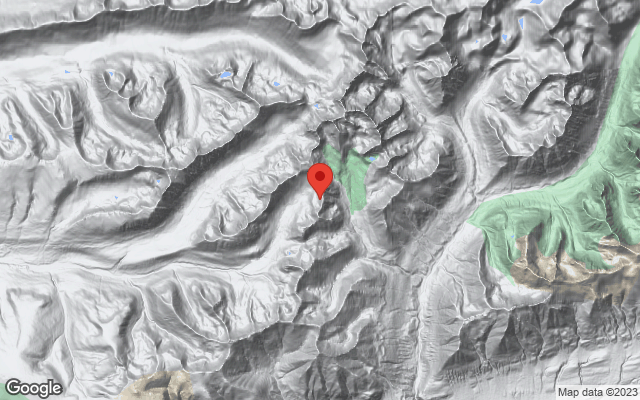