Starting at the parking lot there wasn’t really any sign of wind effect. Once we got up to within a couple hundred feet of the ridge then we started to see wind effect of just blowing snow and the skin track from maybe yesterday was fairly filled in. But the snow is still light, didn’t seem to really be turning into slabs. Within 100 ft of the ridge the snow did seem to be depositing into actual wind slabs later in the day, this was around 3:00 p.m.

As our party of five was skinning along the flat broad ridge right above the Seattle ridge up track two in our party thought that we triggered a large collapse. That was in soft snow so there weren’t any shooting cracks, maybe that’s on a deeper layer but seems like we were in a high enough elevation where the persistent slab was supposed to be buried deep. We felt that if we were on steep terrain we definitely would have been concerned that we might have triggered something. No other signs of avalanche activity throughout the day besides some small sluffs from yesterday. We skied down into main bowl and it was great skiing, didn’t seem to have any wind effect down there. 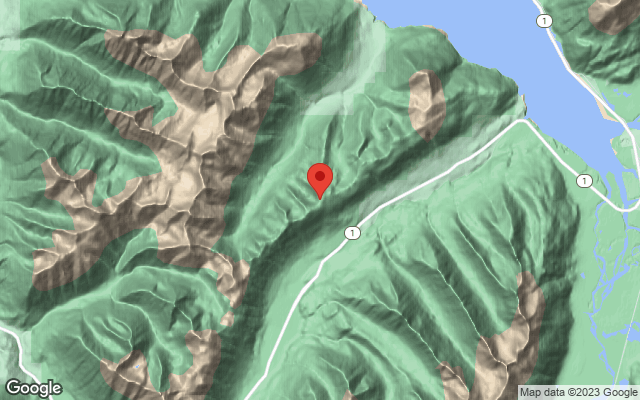