Only instabilities so far are the glide cracks. Several have released on Eddie's and in Tincan trees, as previously reported.

Clear and COLD! Winds were calm, but building through the day, though very little snow transport at the top.

Soft, dry powder remains on wind protected slopes. A variety of windcrusts on wind affected slopes. Snow in Todd's run was surprisingly soft with only a slight crust.

Measured snow depth and felt for layers with probe at the bottom of common bowl, near the skintrack. Found an untracked, windloaded slope near the ridge to the lookers right of the track. HS near track was 45cm, increasing to 75 and back to 40cm at the ridge (a distance of approx. 15-20m). Felt a slight wind crust as the HS increased, about 20-25cm below surface, and there was ice crystals/crust at the ground along the whole path. 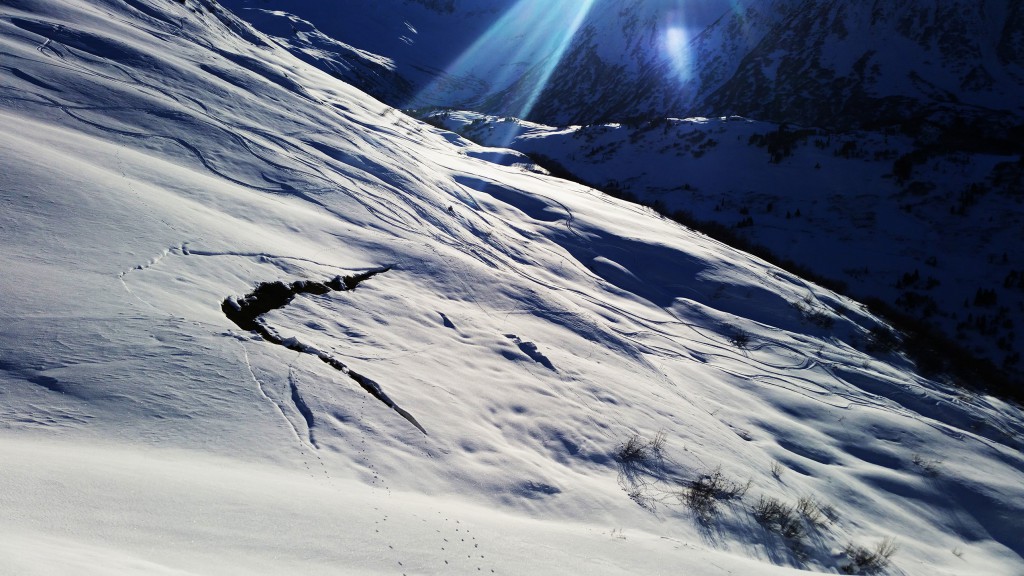 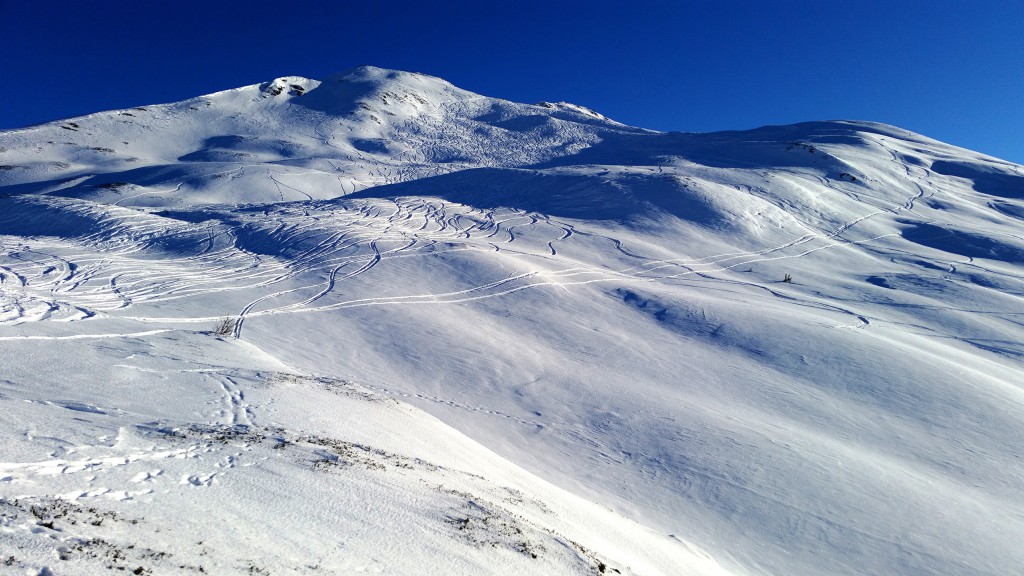 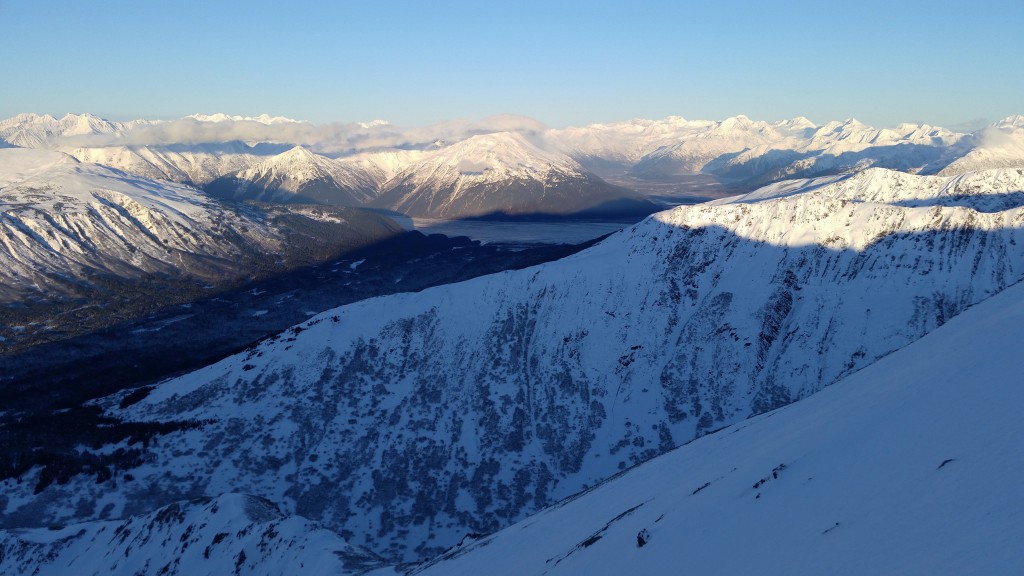 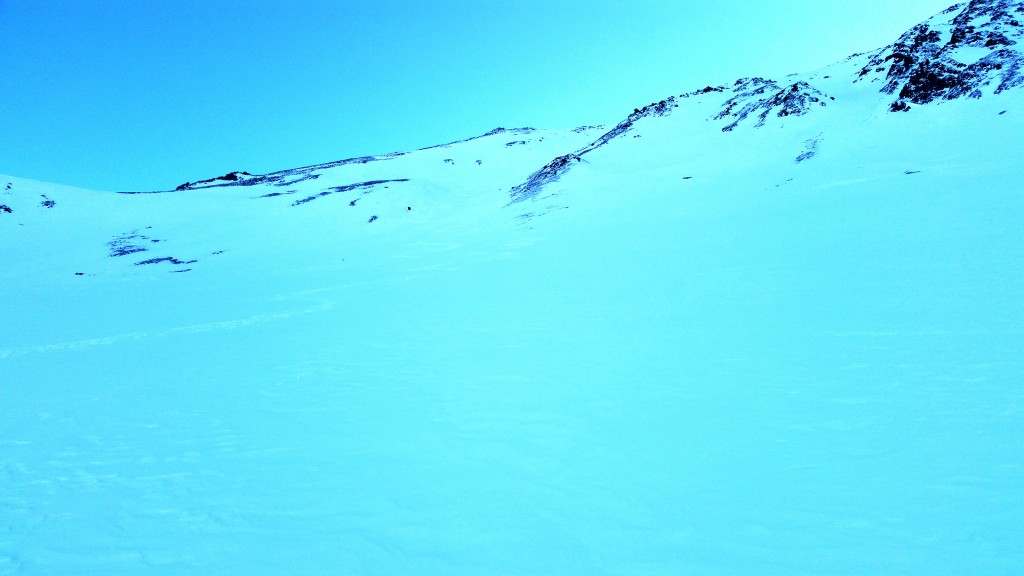 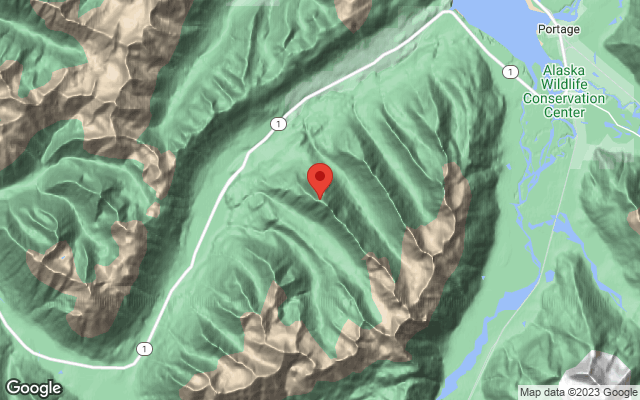