Test Results: We did a series of extended column tests to observe how reactive is the buried
surface hoar layer. Three out of five ECTs showed full propagation, ECT24Q1, ECT27Q2,
ECT24Q1.

Many skiers were out even with the winds and low visibility. 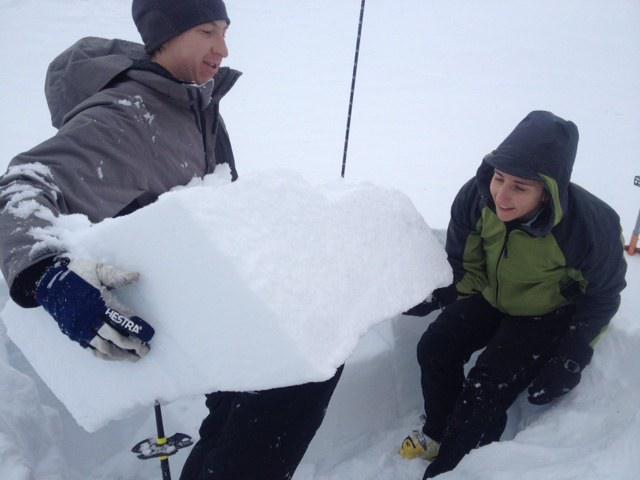 Level 1 students were excited to find the buried surface hoar layer. It was stubborn to react but the failure propagated all the way across the column at Tincan treeline. 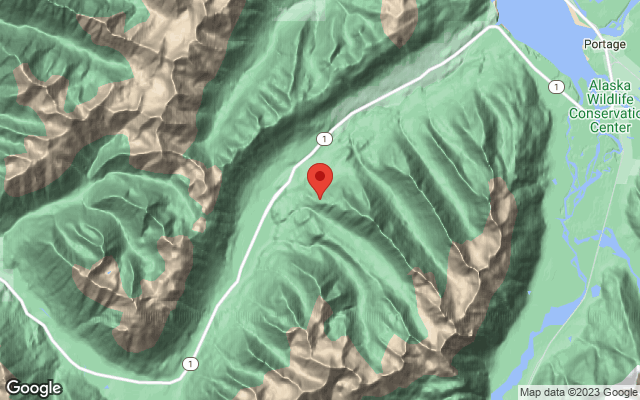