Three great runs via Tincan today. Big crown near the top of Proper as seen in
photo – flanks running at least 2/3 of the way down the run. We skied fall line
from the top down onto a sub ridge and then into the re-filled avy runout with
no movement besides sluff.

We skied a run in the Library from beneath the cornice. Found a route around
the massive cornice but still couldn’t make it to the ridge due to waist deep
snow and a slabby faceted snowpack just below the ridge in the shallower area we
were trying to access the ridge from. This forced us to transition under the
massive cornice on a STEEP slope. Skied this Library run with nothing more than
sluff. However, we chose an approach and line in a gully that had previously
slid (except for just below the ridge – where the snowpack was suspect, slabby,
and faceted).

We then headed to a north facing chute just before the high point of Todd’s.
Folks had skied in this area early in the day, likely the first folks up that
high, when we were on our approach to Proper. They skied it with no movement,
and it appears a couple other skied in the area before we got there late in the
day. However, by the time we skied this run the aforementioned tracks had been
filled in a bit and a thin soft slab pulled out on me just below the cornice
with a ski cut. The rest of this run skied with no movement but sluff. 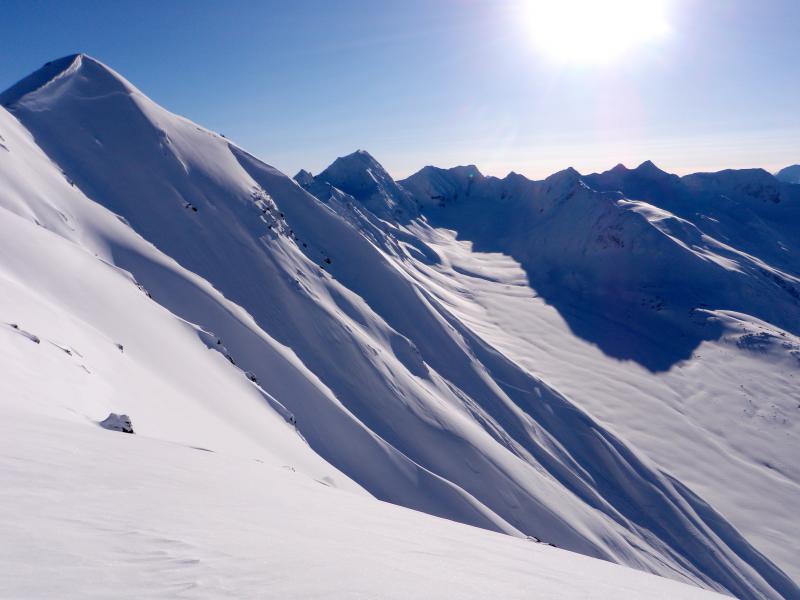 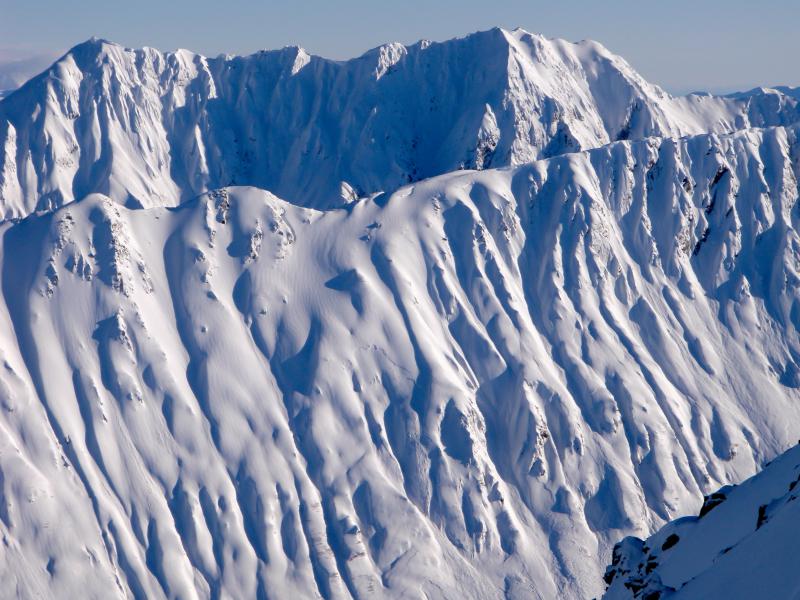 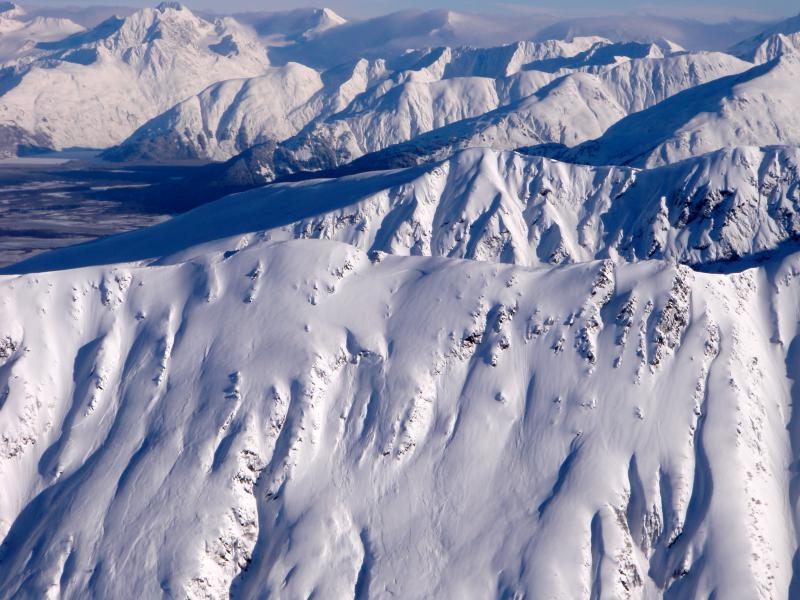 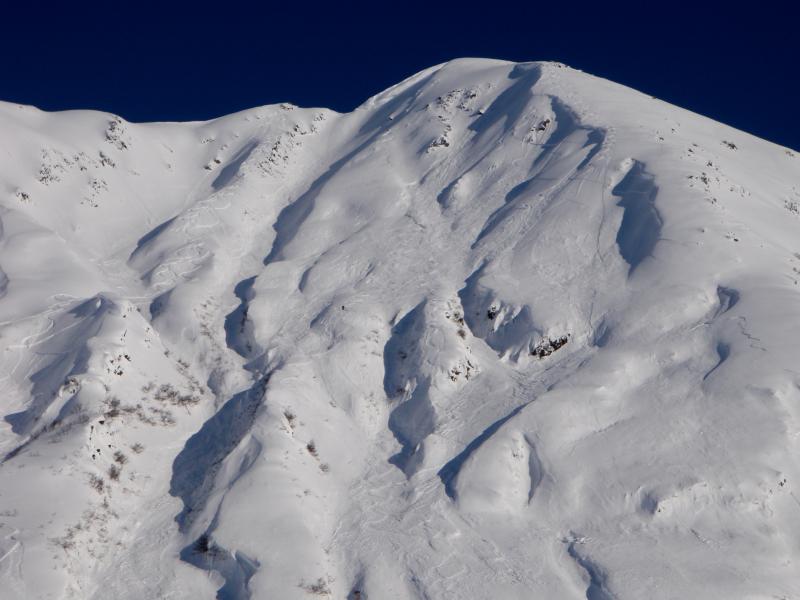 Another look at Proper 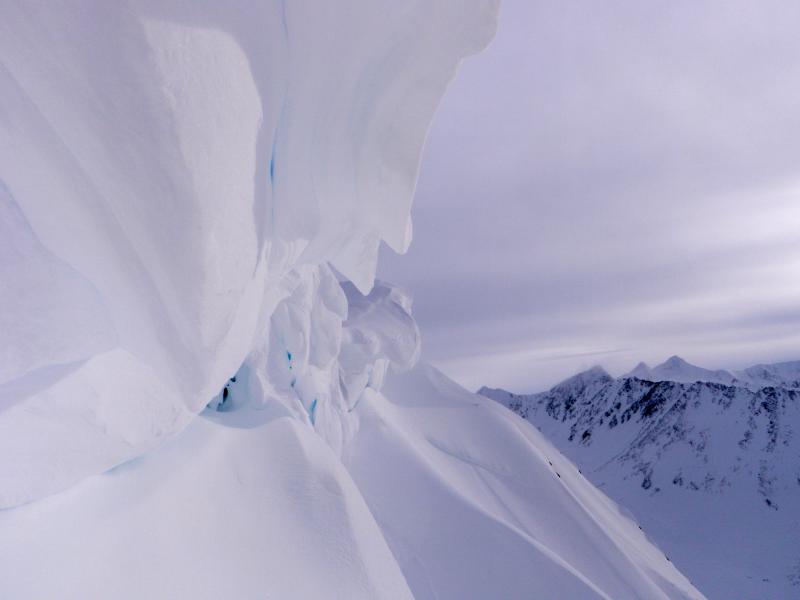 Library cornice where we got shut down 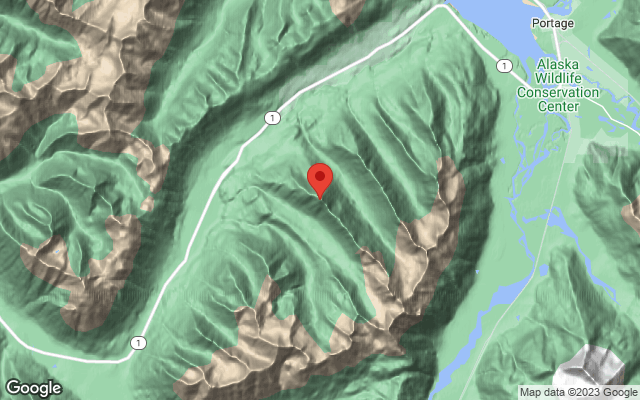