Whoomphing. The most recent avalanche we saw was on the north side of Sunburst from two days ago.

Fluffy, new snow over a supportable base. Ski penetration about 30cm. Boot penetration was about 110cm.

We dug two pits on our tour.

The average of three pits at 1770', northwest aspect, 20 degree slope was 125cm deep. It resulted in an ECTP25 down 65cm on the same 8mm surface hoar. Video of this pit will be emailed to Aleph. 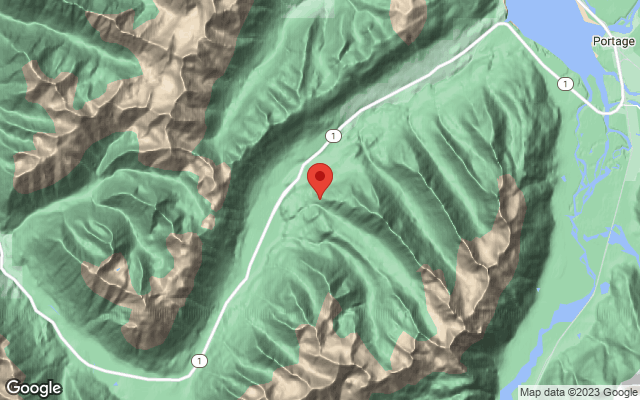