We skied a few laps in the Tincan trees, digging quick hand pits along the way and stopping to do a full pit on a N aspect at 2200′ on lower CFR. There was about 6″ snow from the past 24 hours, and the only avalanche activity we saw was sluffing on the steeper slopes. Very little sign of wind transport since the latest round of snow. We skied NW-SW aspects and made it to a high point of about 2400′.

Visibility was in and out all day, with some periods where it was almost a little sunny. Calm to light northeasterly winds, with very light flurries all day not amounting to any significant precip while we were out. The light flurries were almost more of a mist down in the parking lot as temperatures warmed in the afternoon.

Mostly cloudy skies with some periods of the clouds trying to break up. Flurries all day, but never really snowing enough for significant accumulation. Light northeasterly winds first noticeable around 2000'. Temperatures were warm, with light flurries turning into more of a mist down in the parking lot at the end of the day.

6" soft snow from the past 24 hours. In most places the crust under the soft snow went up to about 1500'. The crust went much higher than that on the north side of CFR, with a 2" thick crust in our snowpit at 2200.

From quick handpits we found a thin crust buried about 12" deep up to about 1500'. The new snow did not want to shear cleanly off the old snow interface in hand pits, but we did see plenty of dry loose activity on steep test slopes.

See attached photo and snow profile for more details. Highlights from the snowpit below. 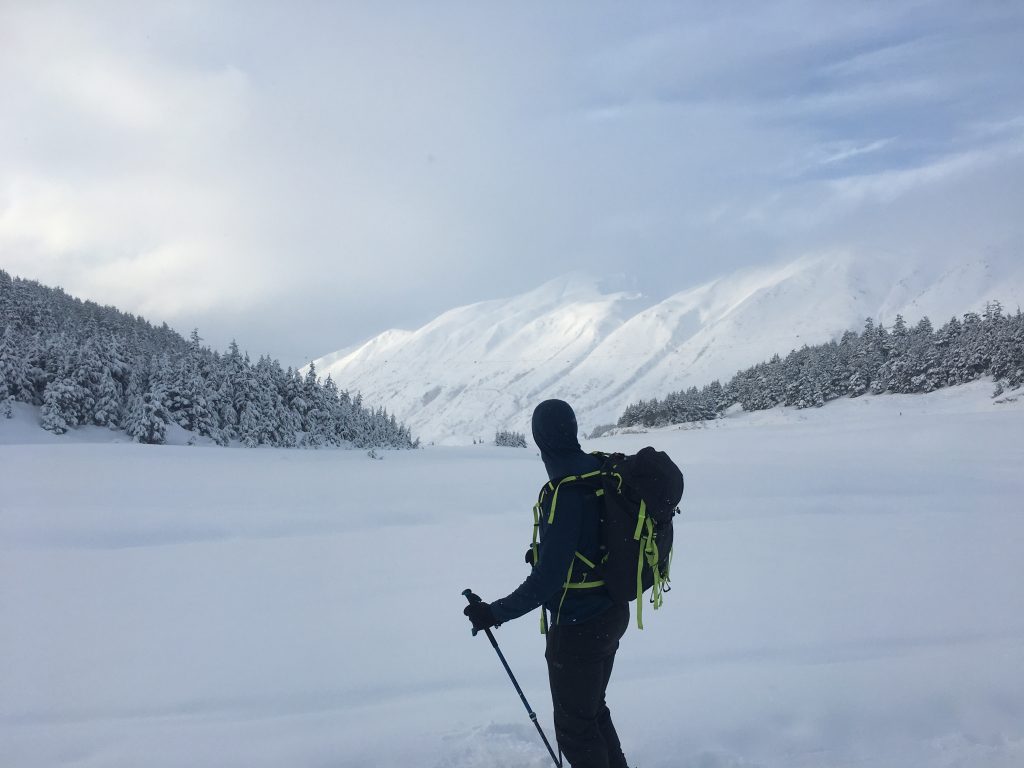 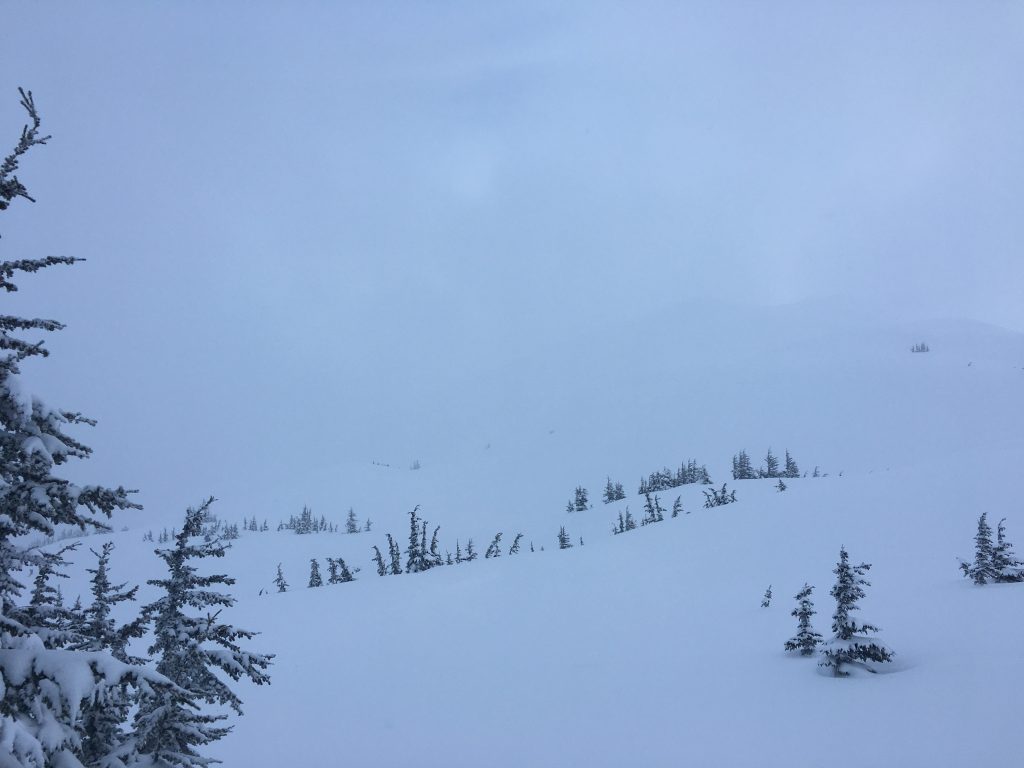 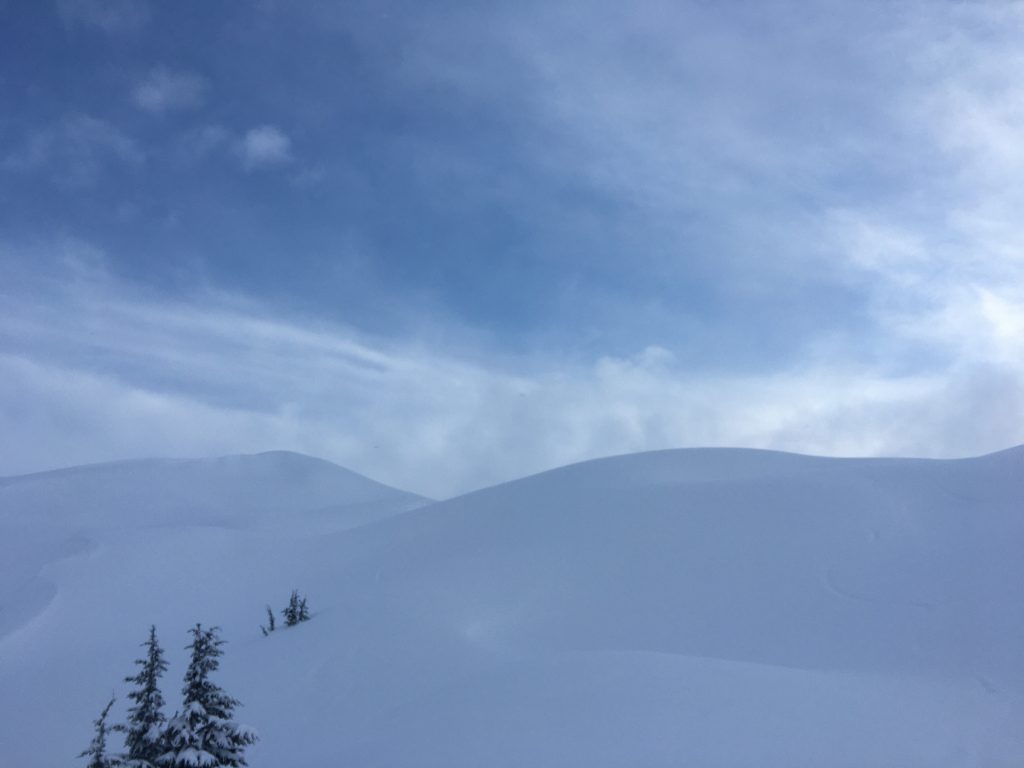 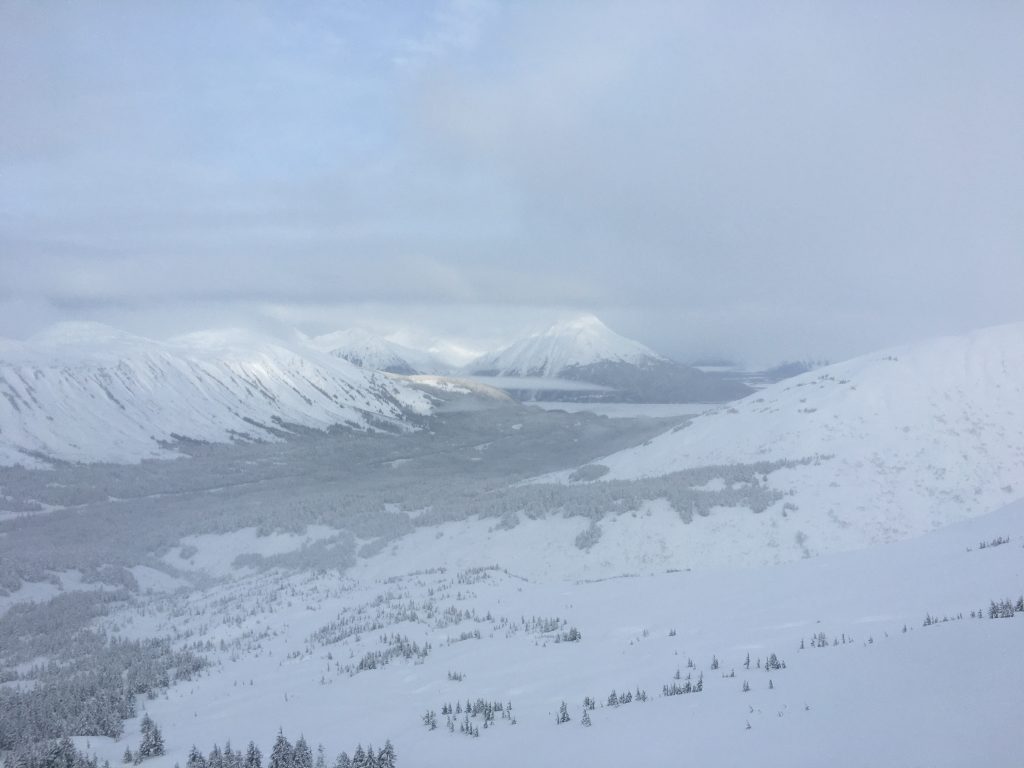 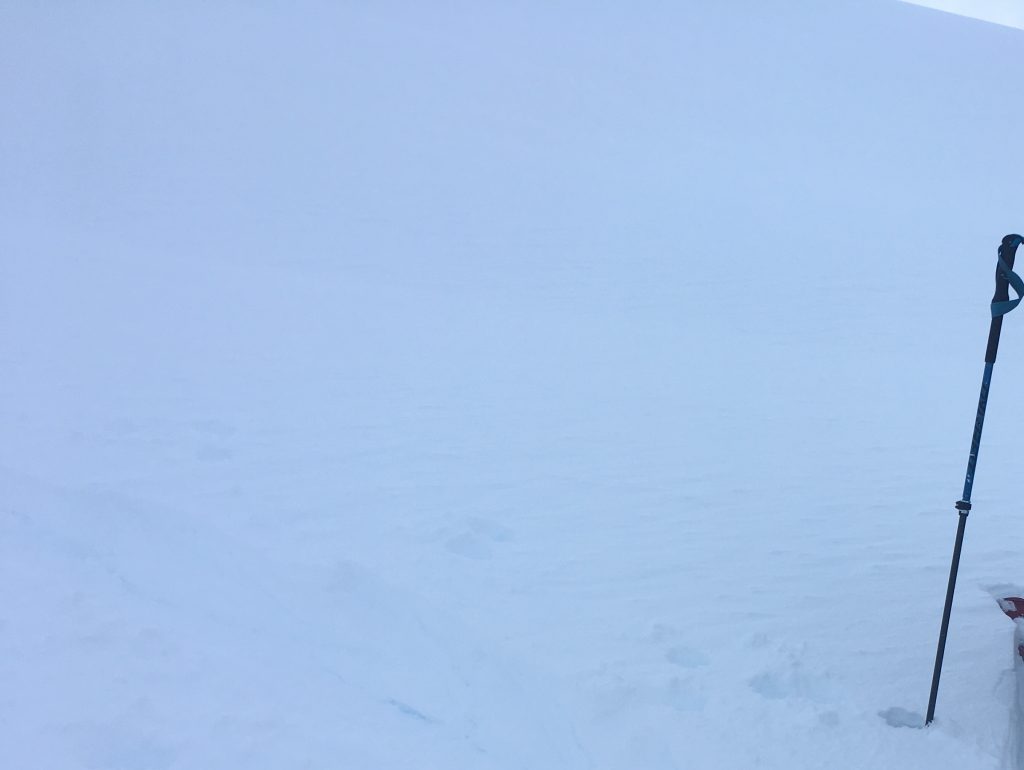 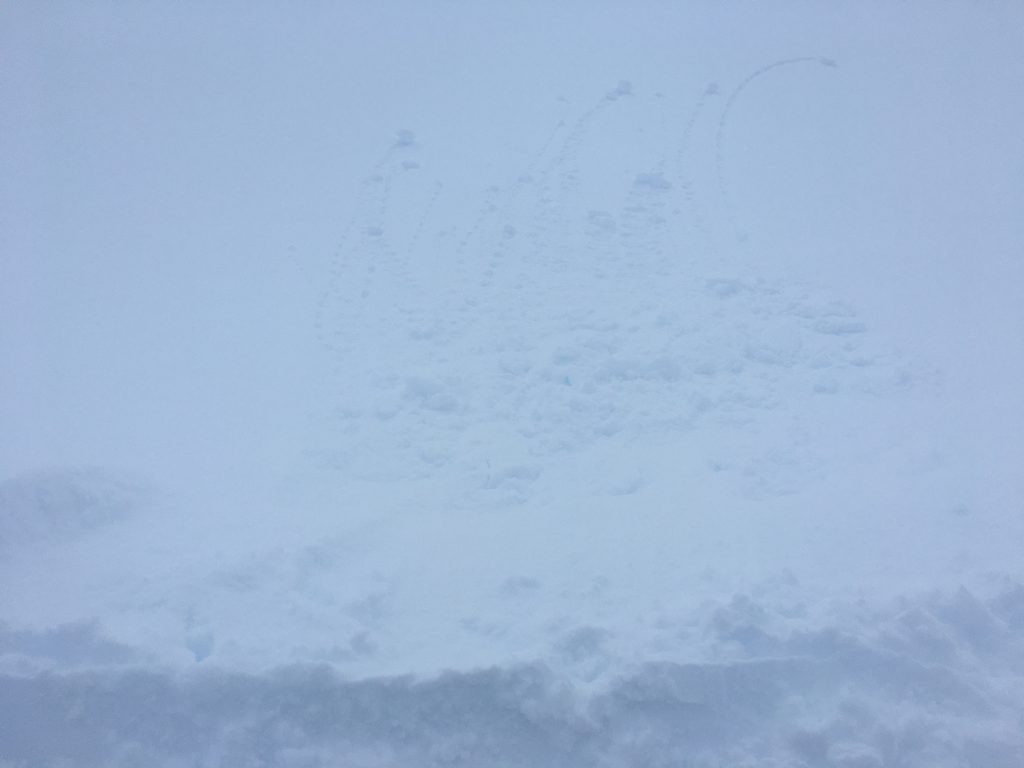 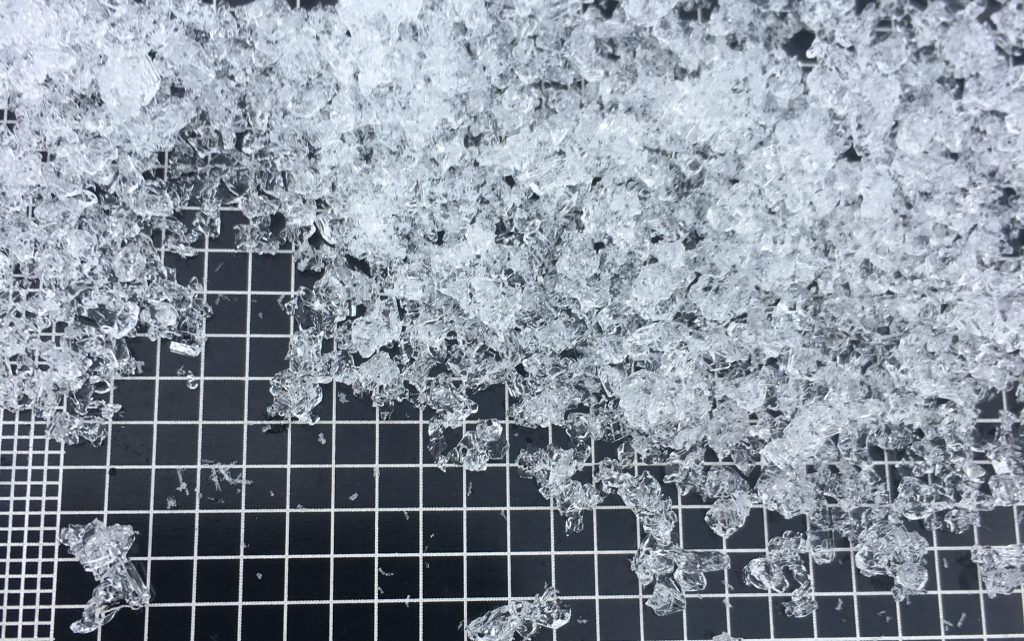 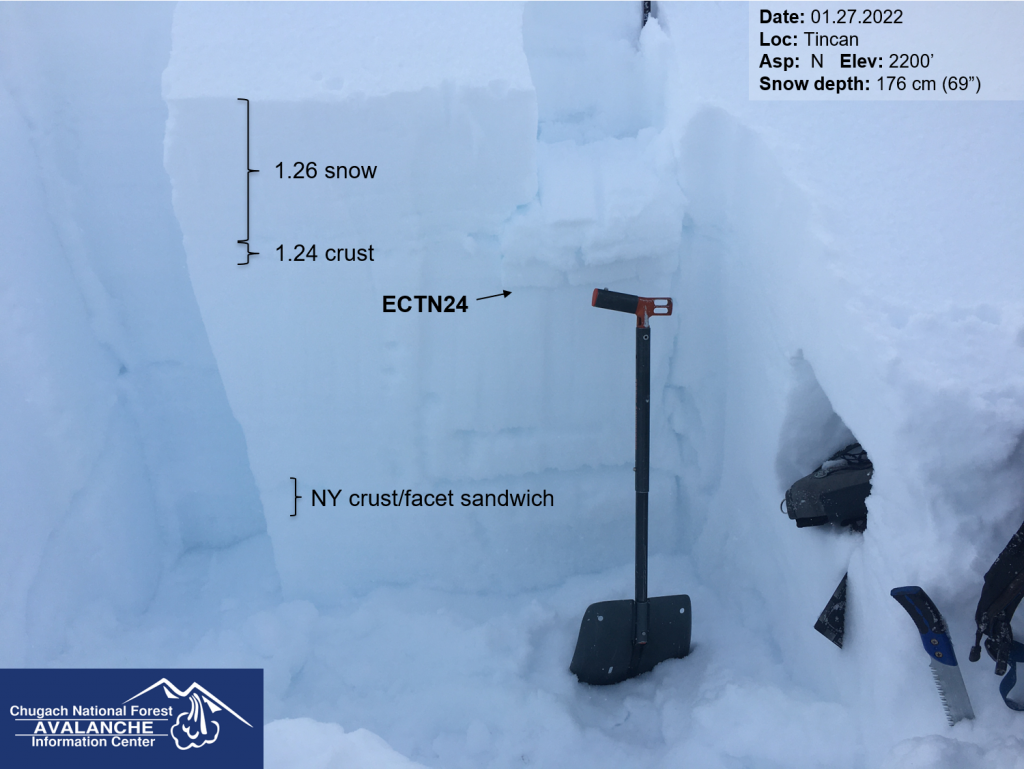 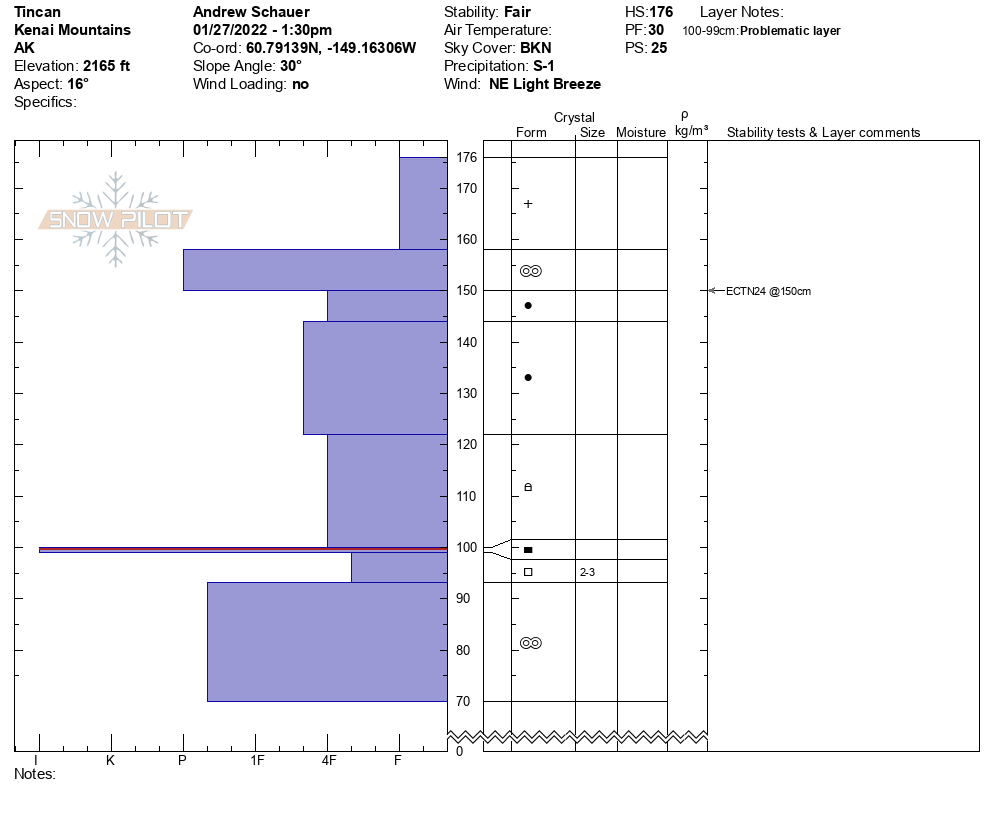 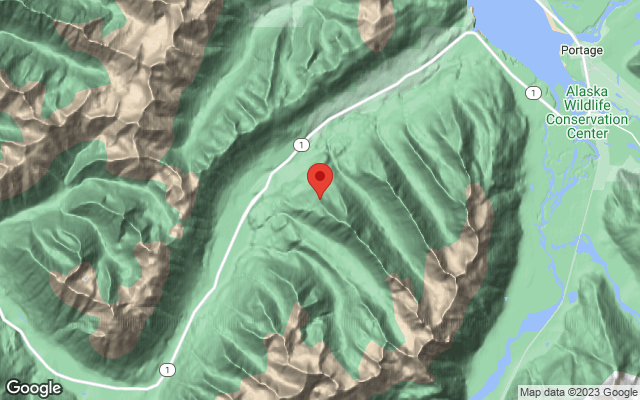