At 10:30 AM, 35 degrees, calm, and light snow at the Tincan Parking lot (1000'). Low clouds meant overcast to obscured skies with limited visibility to neighboring peaks throughout the day. Rain/snowline was right at 1000', lifting to ~1300' by 1:30 PM when we left. Light to very light snow while we were out, with light winds from the NE above 1800', with an occasional moderate gust.

At 1000' - parking lot elevation - the height of snow = 40cm.
2cm of wet melt forms sat on the surface over a breakable 3cm melt freeze crust.
The top 10cm was wet, and below that the snow was moist to the ground.

At 1400' height of snow increased to 60cm, and the melt freeze crust near the surface disappeared.
Moist snow from the surface to the ground, with a generally right side up profile.

At 1800' height of snow increased generally to 70cm, but areas that often get wind showed some variation, with HS ranging from 40-80cm.
The snow at the base of the snowpack and on the surface was moist, with dry snow in between.

At 2200' height of snow remained ~75cm except in wind scoured areas, where HS = 30-40cm could be found.
See below for snow structure - generally right side up.
Of note was that facets at the snowpack/ground interface were moist, and 1 finger hardness. 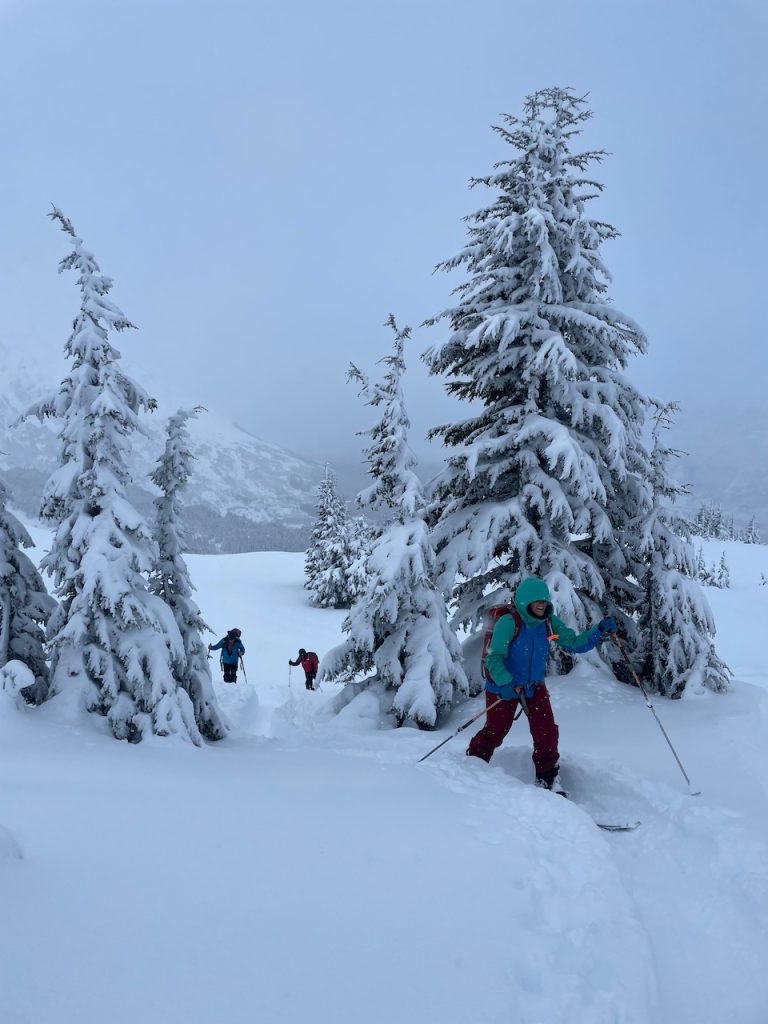 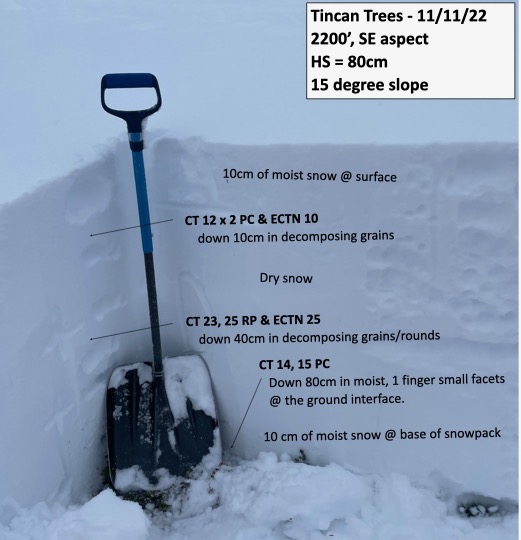 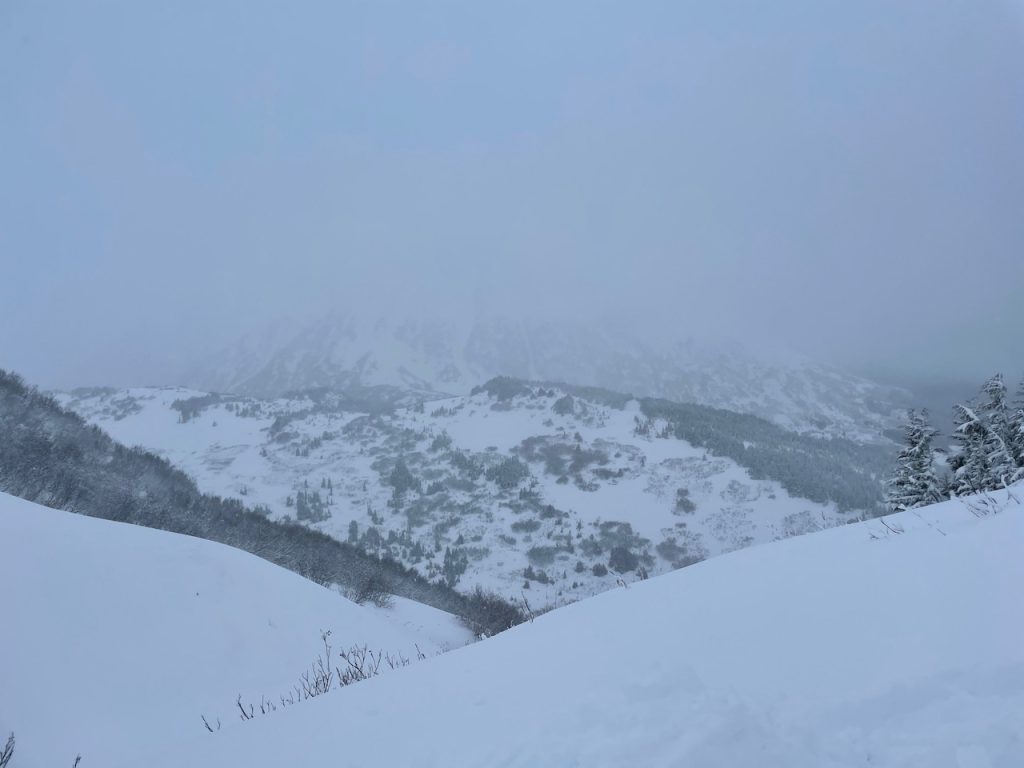 Visibility was not great for observing nearby peaks, but as previously reported occasional glances at the north aspects of sunburst and magnum revealed prior winds scouring the snow to the ground. 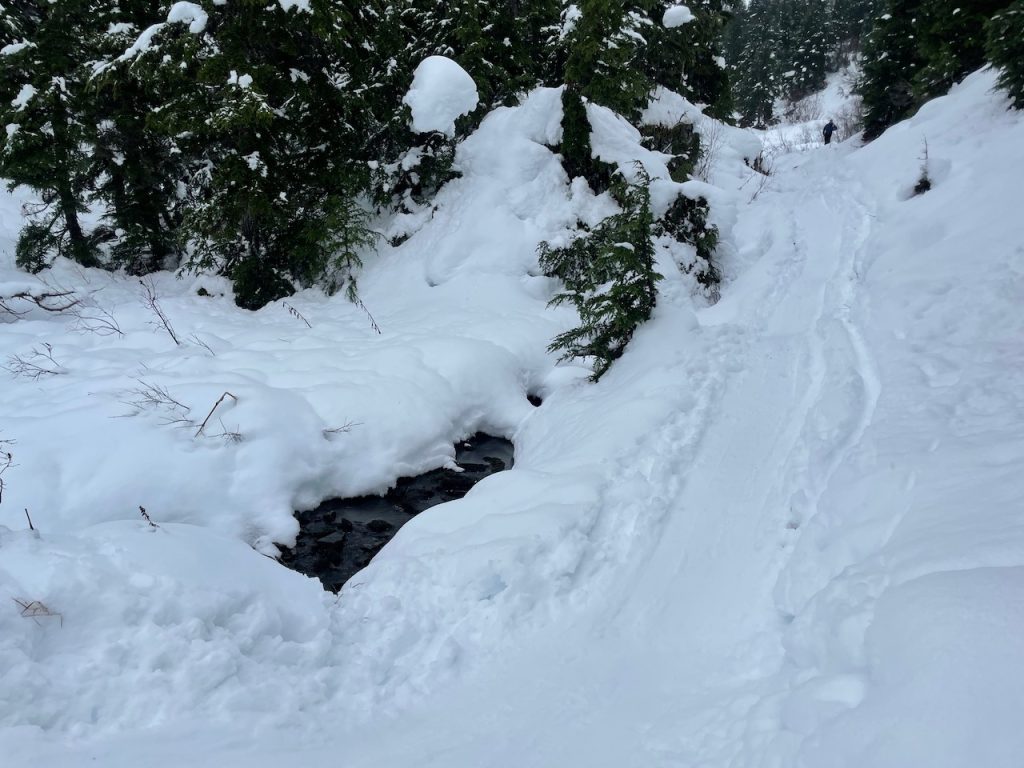 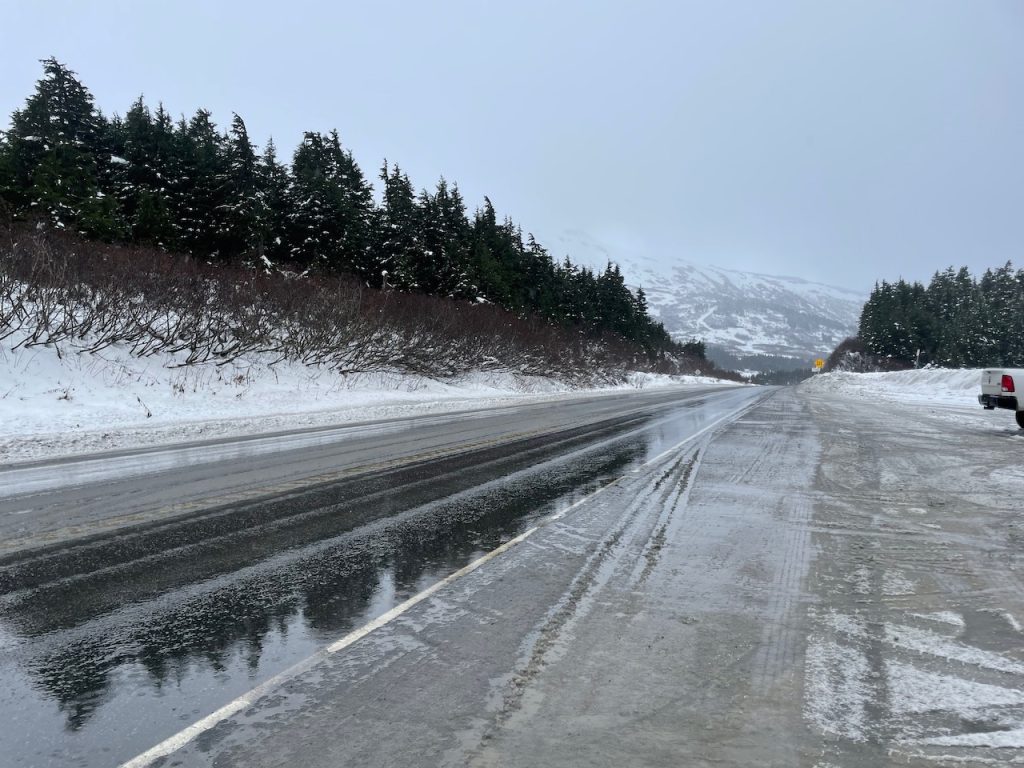 It definitely warmed up during the day, with road water sadness at 1:30 PM when we left. Guessing it didn't improve later in the day... 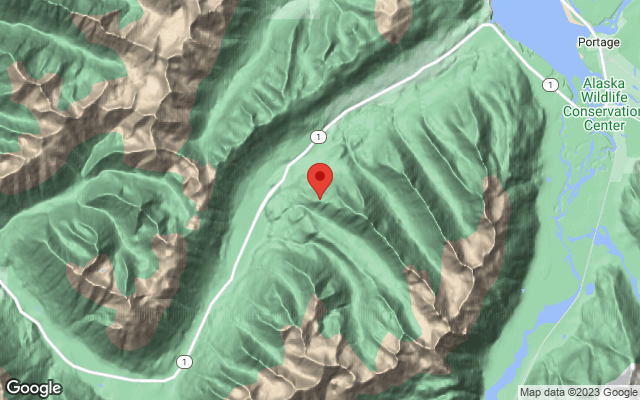