Normal route up Tincan to top of trees. Poor visibility and wind made travel above TL difficult.

New snow was behaving well in the morning but around 14:00 the additional accumulation, warming temps and increasing winds started to produce slab-like conditions with shooting cracks. Late in the day steep rollovers were also becoming reactive and popping out when tested.

Hand pits in the morning did not show much reactivity with the new snow/old snow mainly because it was unconsolidated and didn't act as a slab.
Hand pits in the afternoon showed moderate shears of the storm snow on the old snow surface and poor bonding of the 2/16 snow at the inter This corresponded time wise with storm slab failures on steep rollovers. 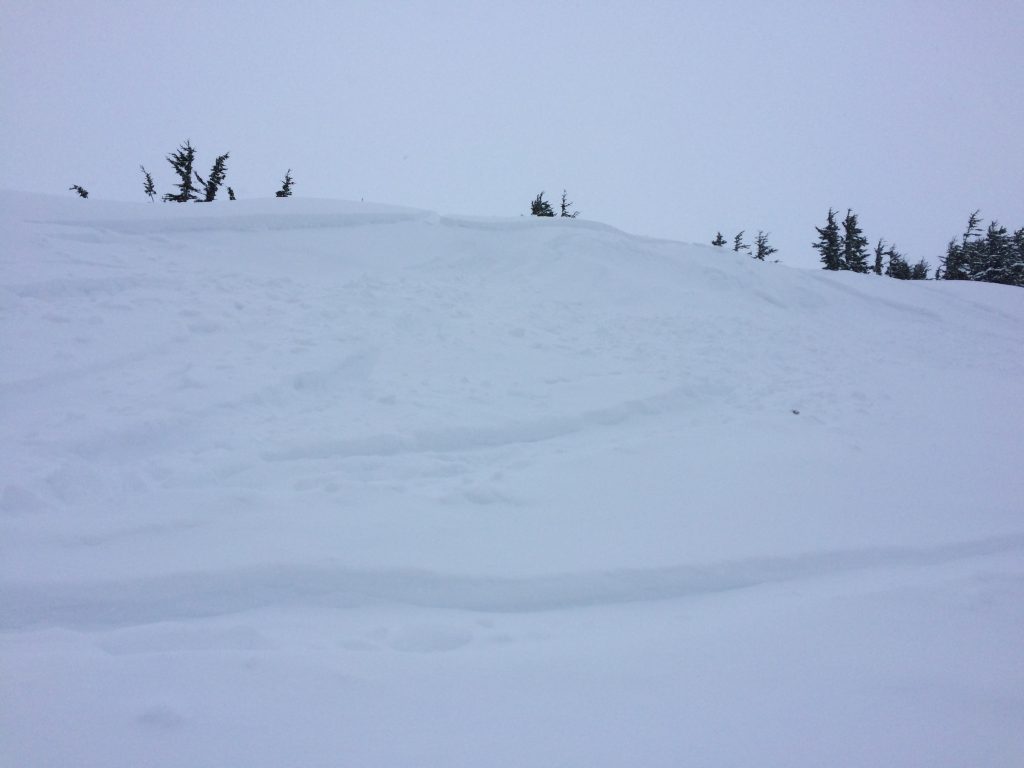 Storm slab failures in the afternoon 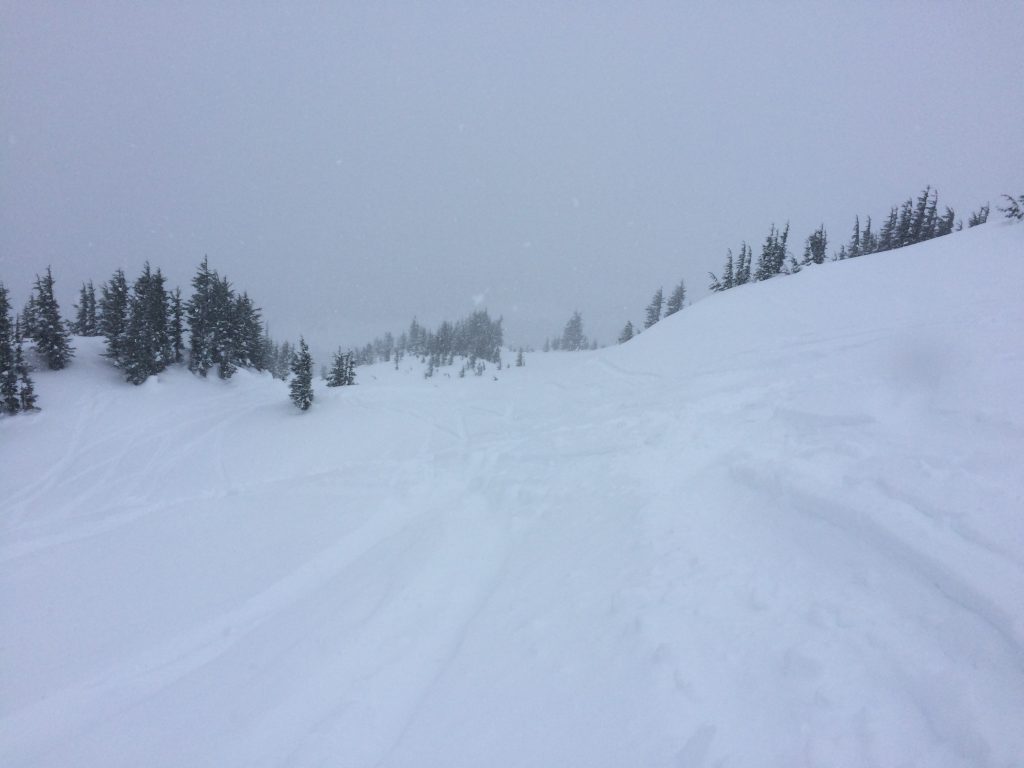 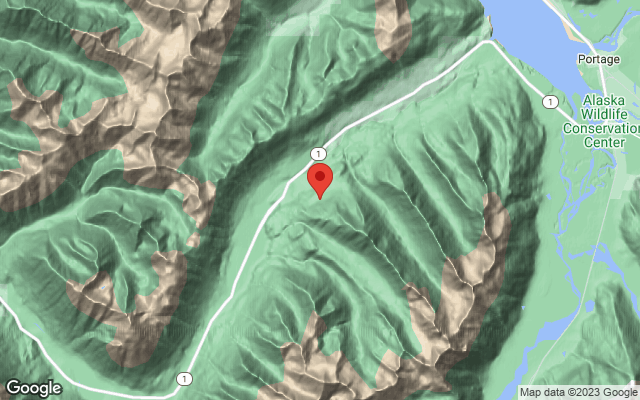