Touring in the Tincan trees today we experienced the following:

Future Problems:
-concern for when the new slab condenses and behaves more like a slab
-pit results continue to show propagation potential
-slopes that are allowing the buildup of the new slab may take a longer time to
become reactive but will warrant respect for an extended amount of time
-while we may start seeing activity decline after peak loading, the problem of a
persistent weak base will require careful monitoring over time
-obvious signs trumped all pit data! 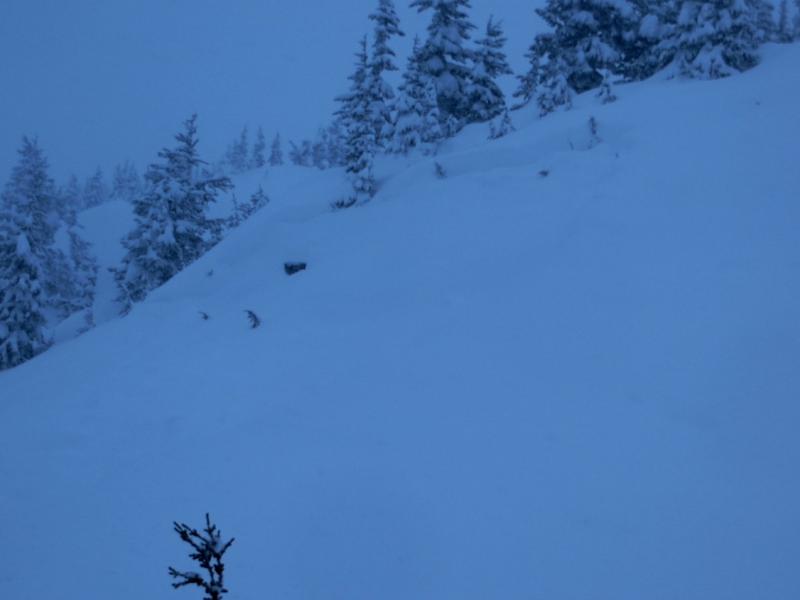 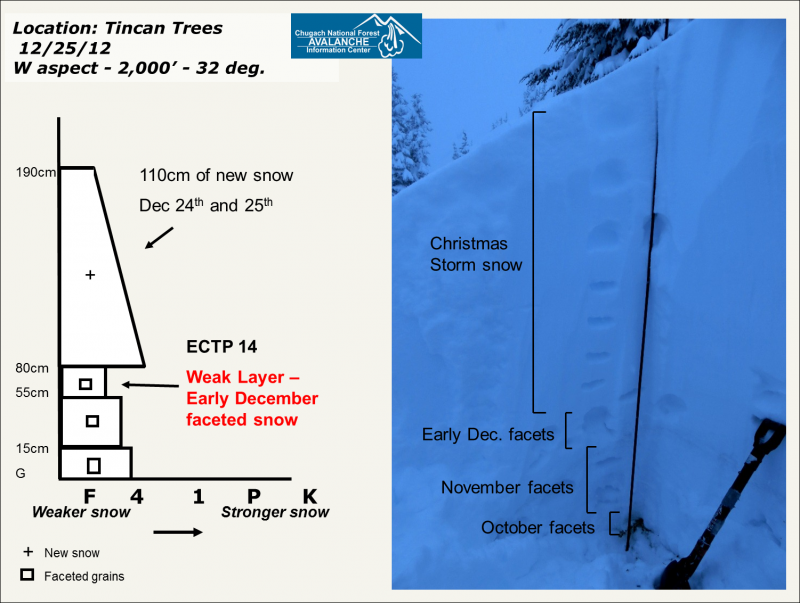 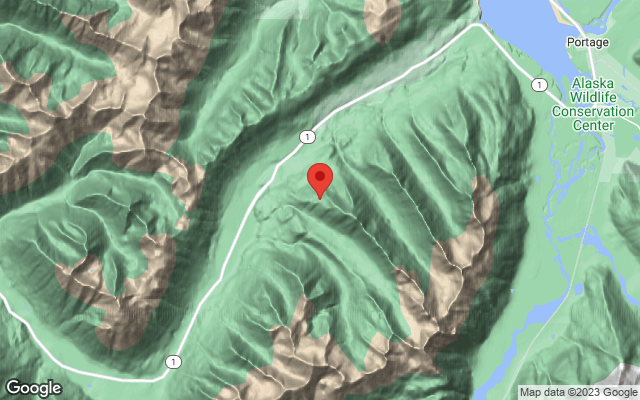