No collapsing, cracking, or recent avalanche activity, though visibility to neighboring peaks was limited.

4-6" of moist, generally upside down snow from the past 24 hours, over surface hoar and/or near surface facets formed since the 3/18 storm. 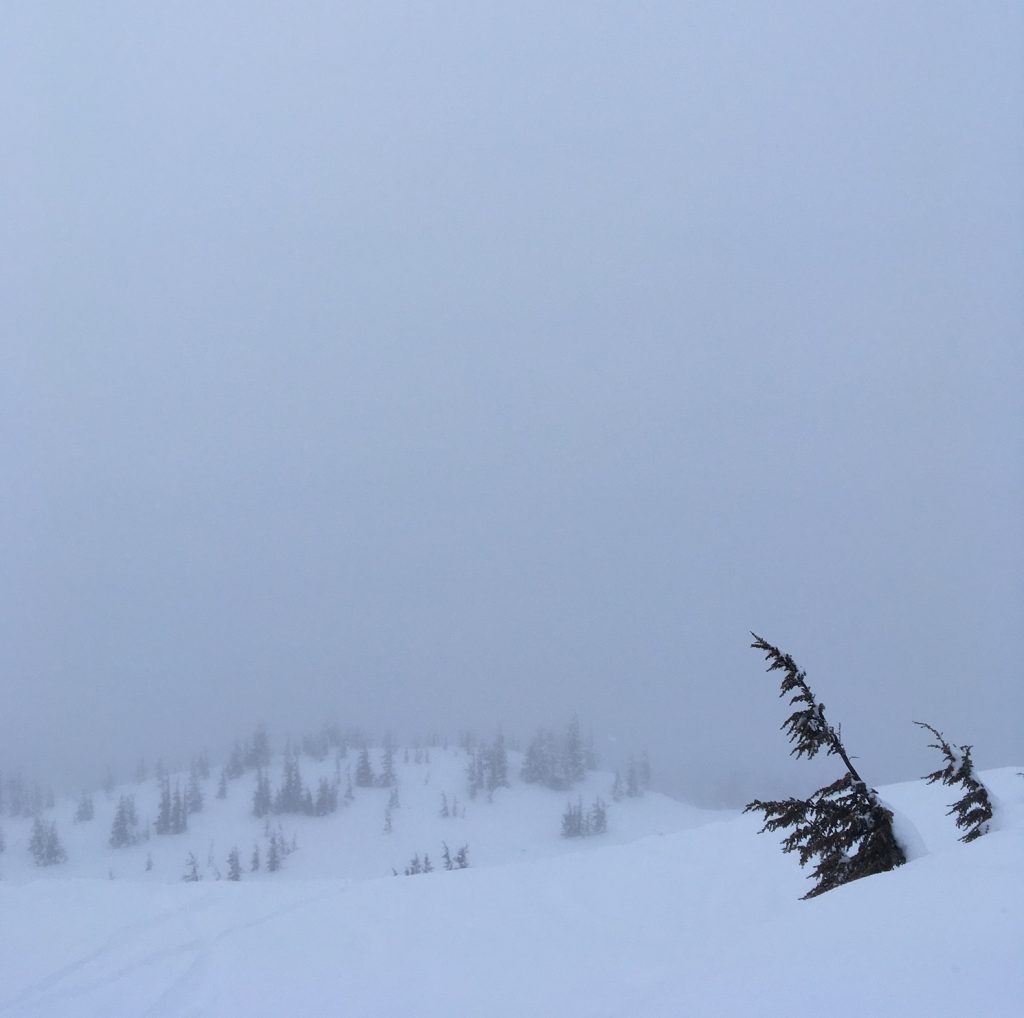 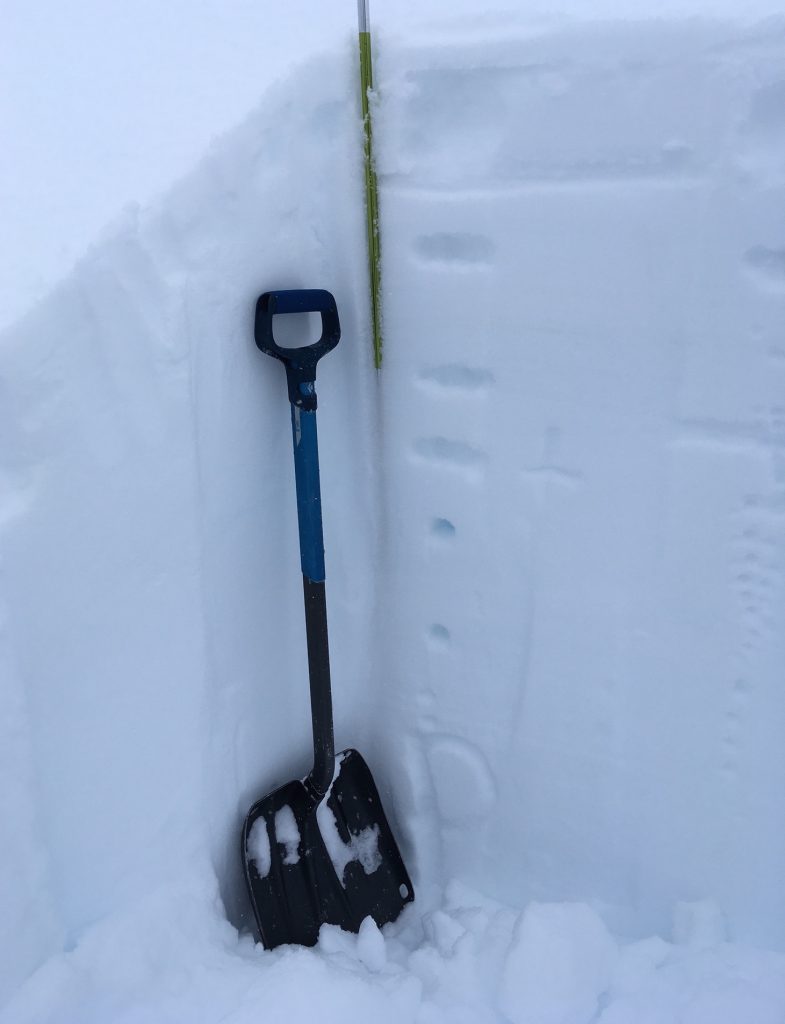 Snowpack structure at pit referenced above. The new ~6" of snow generally fell upside down, with a denser, more moist top inch. 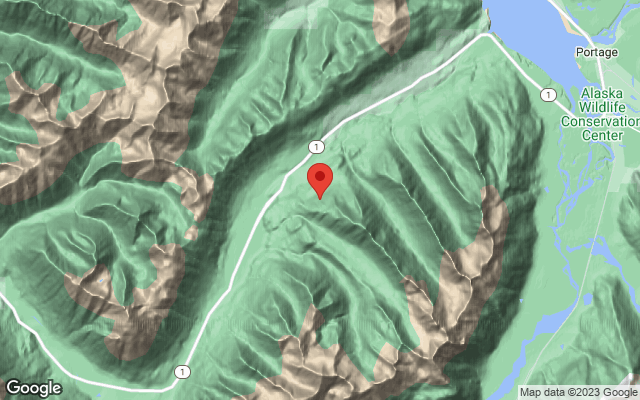