4-6" of additional inches of snow fell Saturday night over the 15-20" from the night before.
Intermittent light snow on Sunday.
Skies were generally overcast or obscured with the occasional blue sky overhead.
Temperatures in the high 20s to 32 degrees.
Light NE wind at treeline on Sunday.

Right side up snowpack! Little evidence of wind affect at and below treeline; obscured skies made visual observations above treeline difficult.

While the surface hoar is an easy to identify layer visually, it didn't react in shovel tilt tests. An Extended Column Test didn't propagate, but the recently buried facets failed under the shovel blade after 23 taps with a Q3/rough break fracture character. (ECTN 23 BRK 50cm down in the Dec. 20-24 SH/NSF combo)

Hand pits would fail under easy to moderate pressure, with the same break fracture characteristic observed in the ECT. 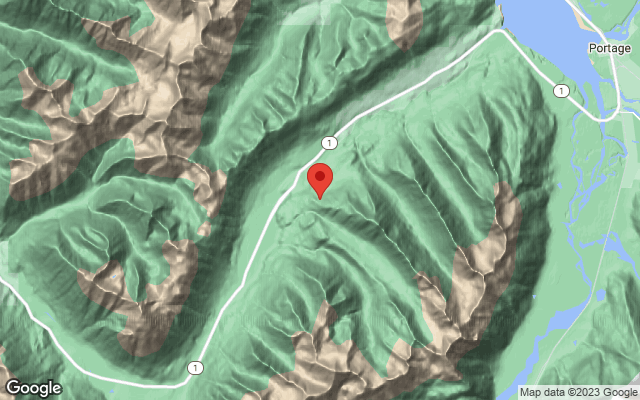