Quick tour up Tincan to ~2,700′ to assess snow conditions.

Saw several fresh debris piles filling the guts of the paths along Turnagain Arm. We saw what appeared to be storm snow slab(s) lookers left of Common Bowl - cornice triggered and did not run far. A few wet loose avalanches on the SE face of Seattle Ridge.

No cracking or collapsing. Storm snow is sticky and looks to have settled out quite quickly. No info from upper elevations. From what we did see (Seattle Ridge, Magnum Face, Tincan Proper) there was no evidence of natural slab avalanche activity. However, limited visibility so could not see into Todd's Bowl and other large paths.

Mostly cloudy skies, 35F in parking lot, upper 20's at 2,700', light Easterly wind above treeline. Light rain ending at 11am then no precip.

10" wet heavy new snow at parking lot. Snow became deeper and dryer with elevation. At 2,700' there was ~16" new, medium density and wind affected.

Pack is getting deeper by the day - at least above 1,000 where mostly snow is falling. Snow depths vary from 50cm to 200cm above treeline due to significant wind effect during the past storms. 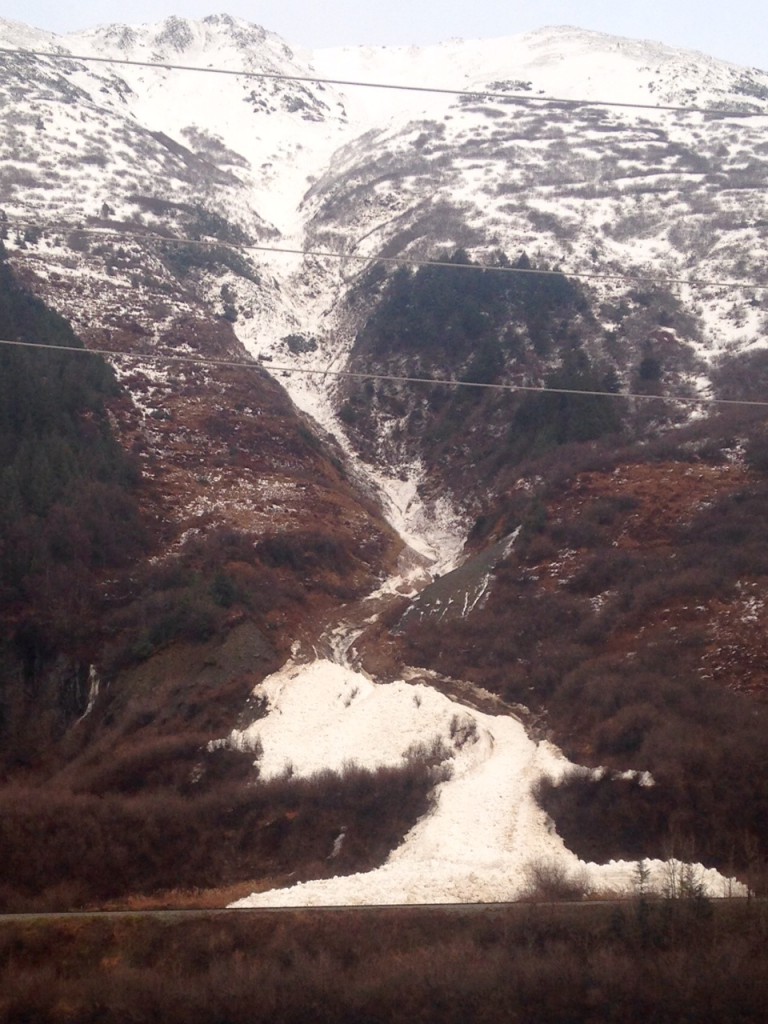 Debris in one of the Kern slide paths along the Seward Highway. 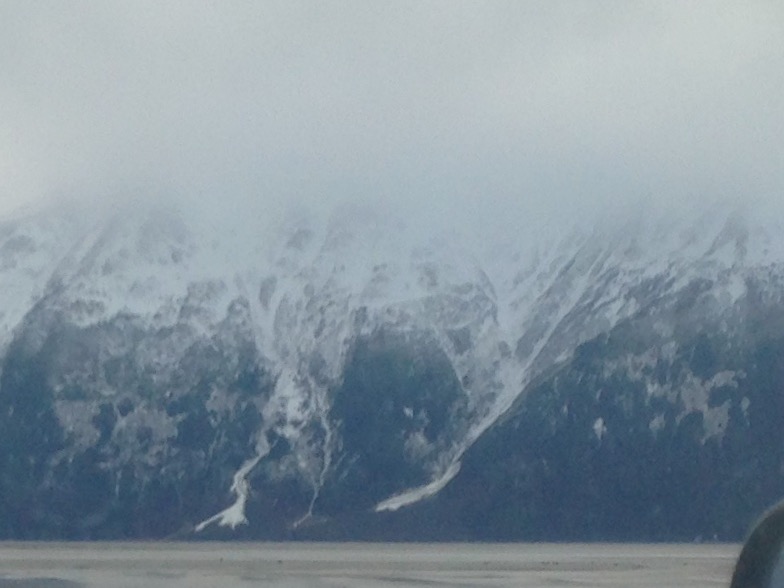 Debris in the "Indicator Paths" - these paths are across the Arm from the Tesoro outside Girdwood. 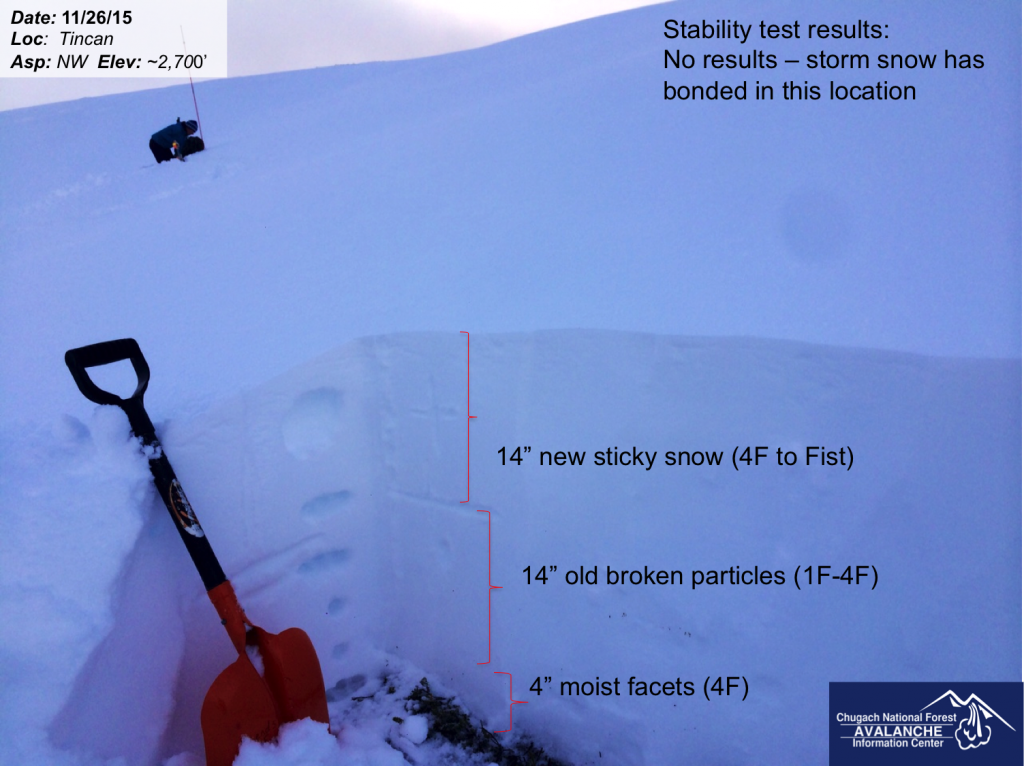 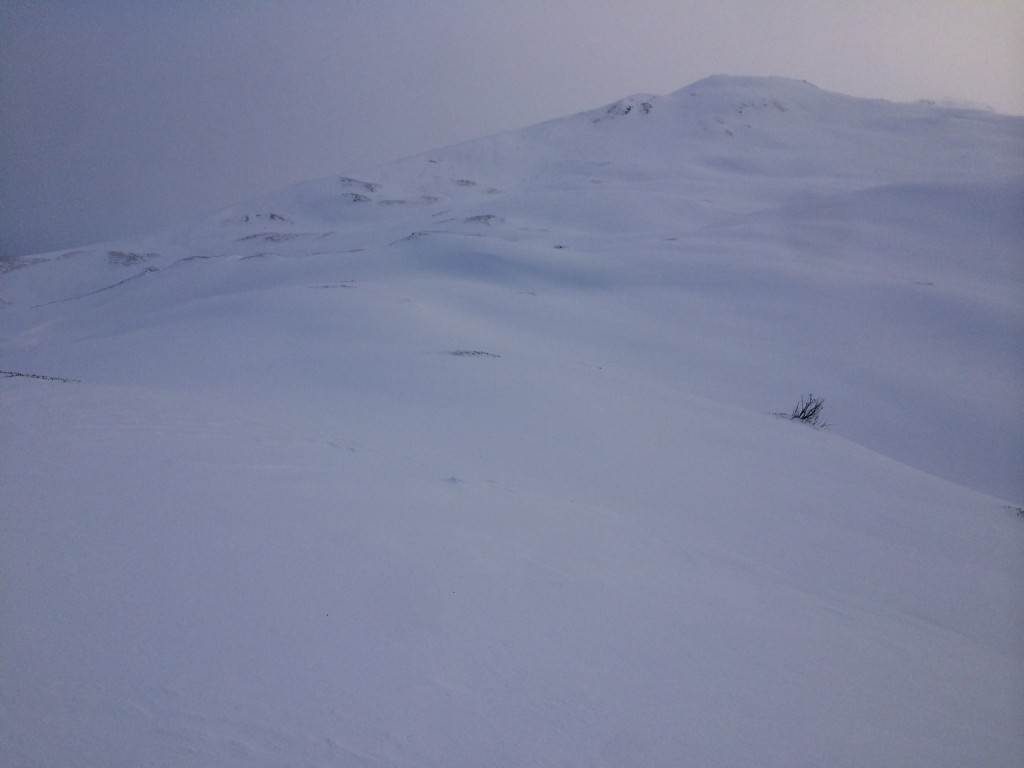 Common Bowl is filling in 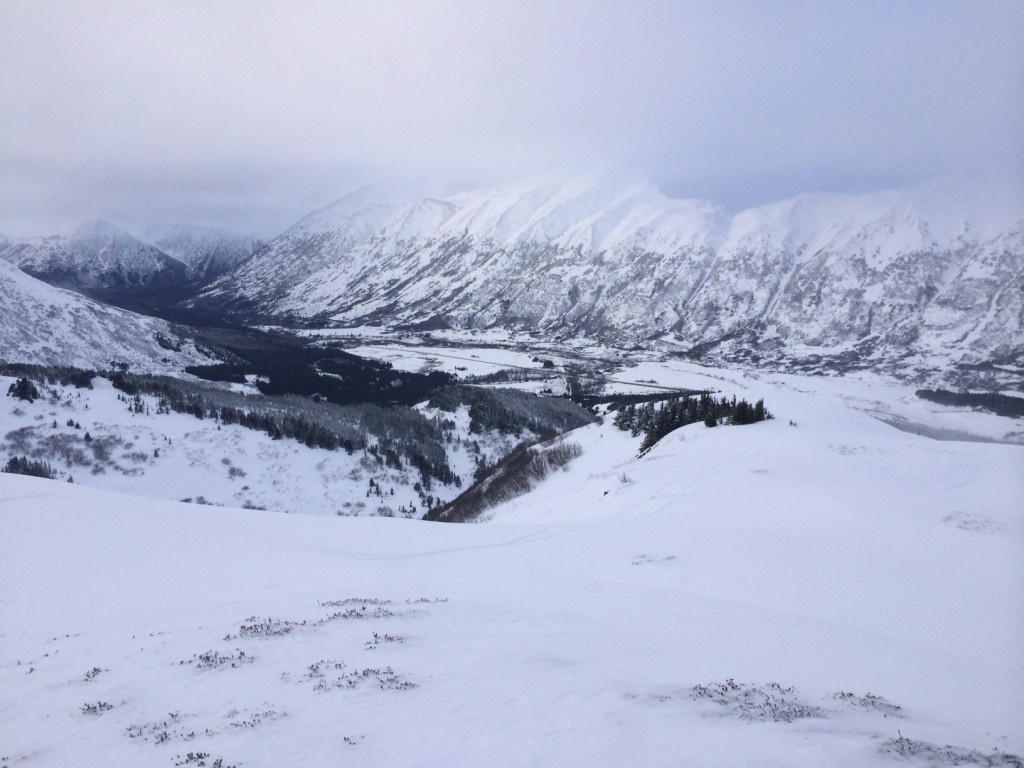 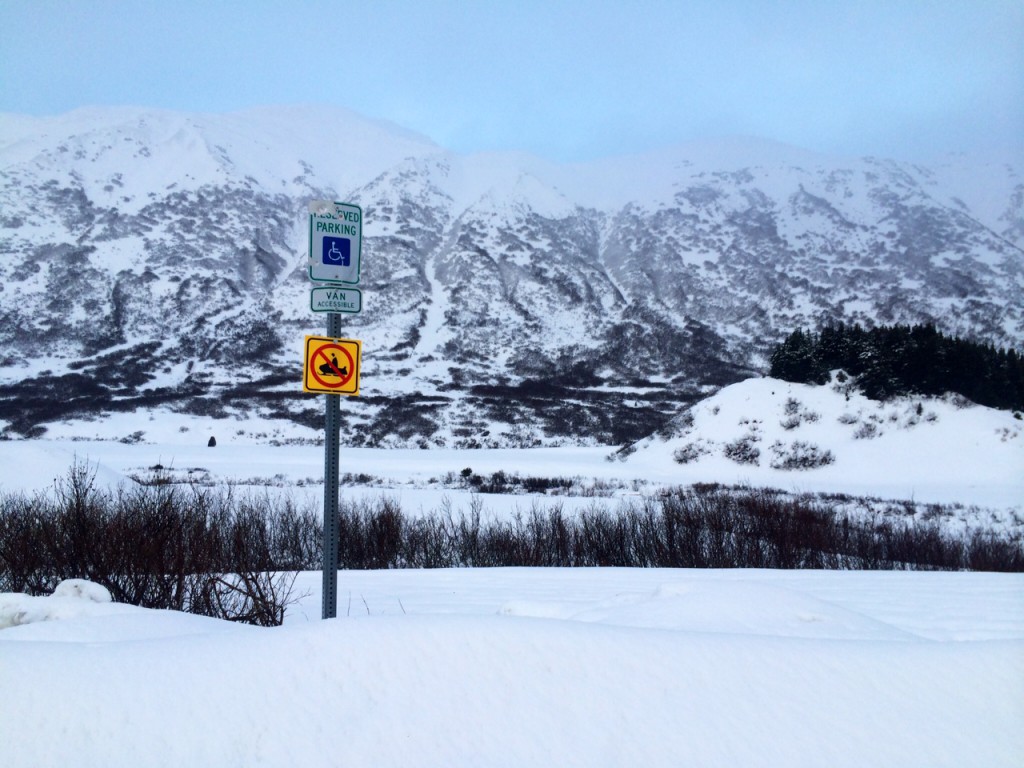 Motorized Parking lot snow depth is still 20" - but it is a think and dense 20". 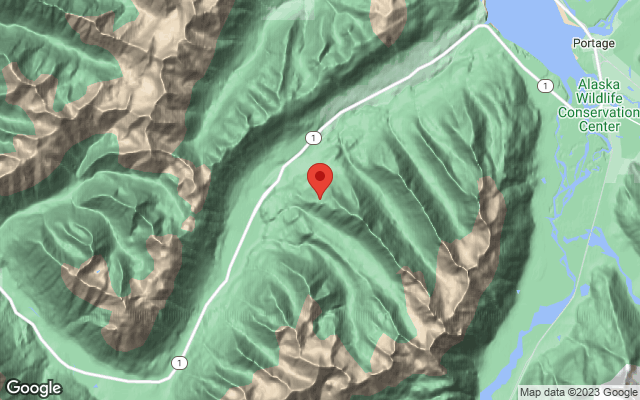