Started from center ridge/sunburst parking lot and skinned up toward tincan. Stopped at treeline, turned around and skied down.

Dug a snow pit on south facing slope at about 2000 ft. Snow depth 80 cm. Appeared to be mostly soft snow to about 40cm depth, with a band of denser (but still soft) snow from 40-65cm, then a 5cm layer of crust, 2cm layer of soft snow, then another 5cm layer of crust directly on the ground. Tested shearing on the first column, the top 60cm came out in a single block, Q3 shear on top of the crust layer. CT16 - showed a collapse at the density change about 40cm down, but did not completely fail. At CT23 the top 40cm layer fell apart into smaller blocks. Note: we did not find the hoar frost layer, possibly because we did not go above treeline. 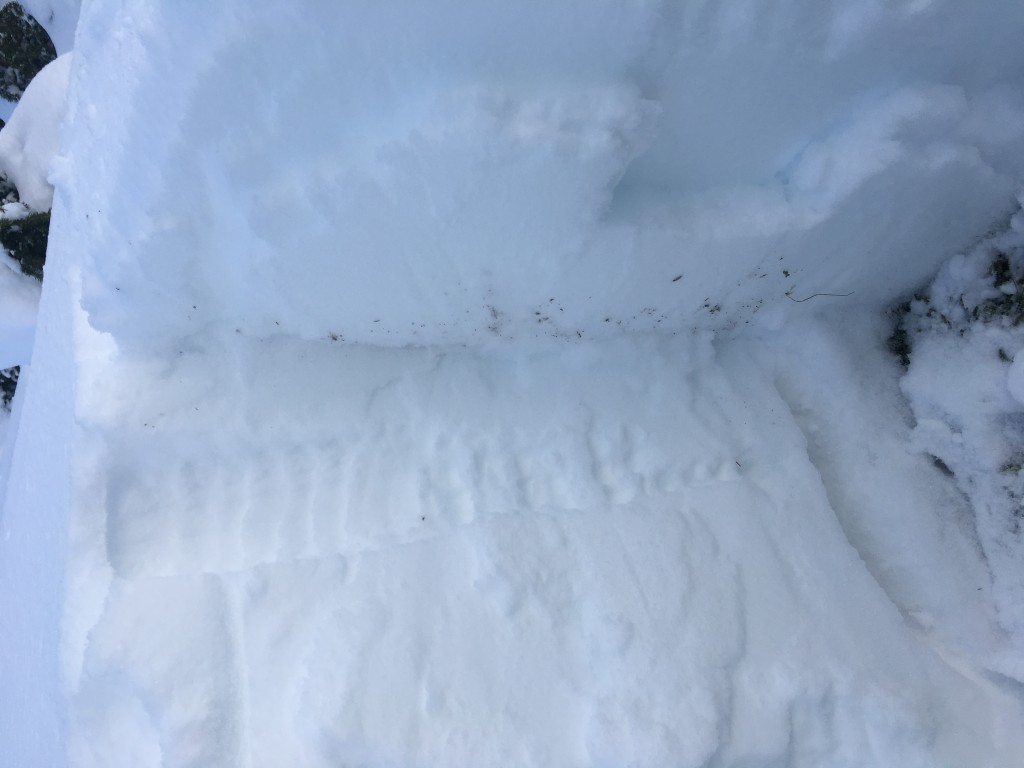 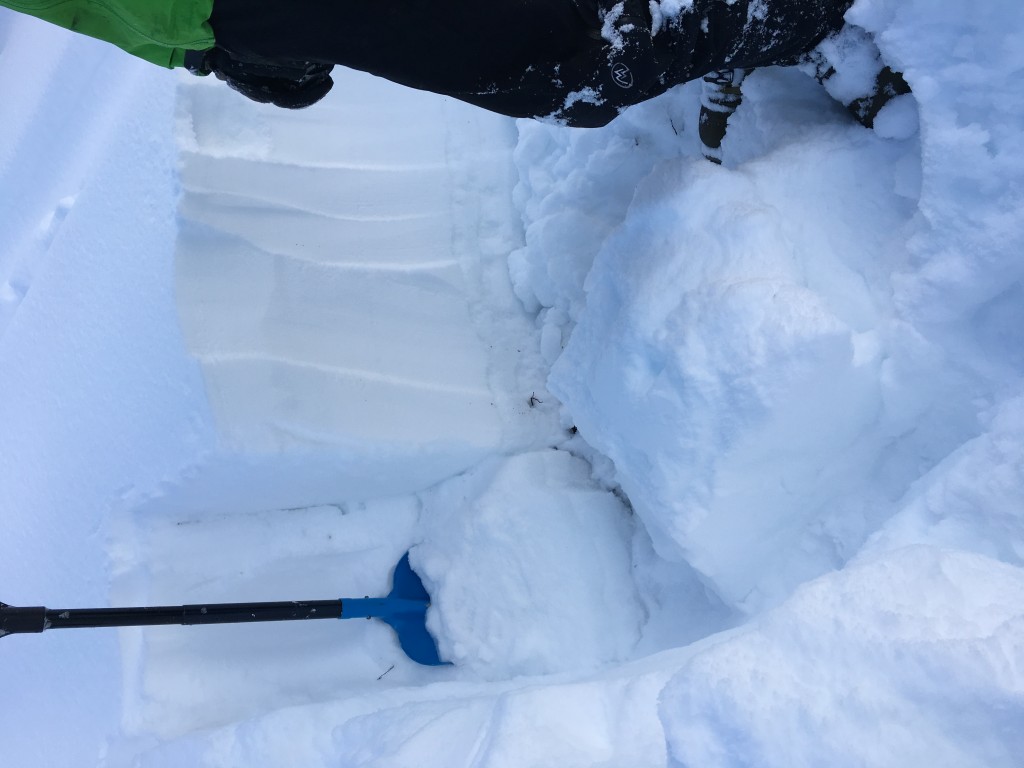 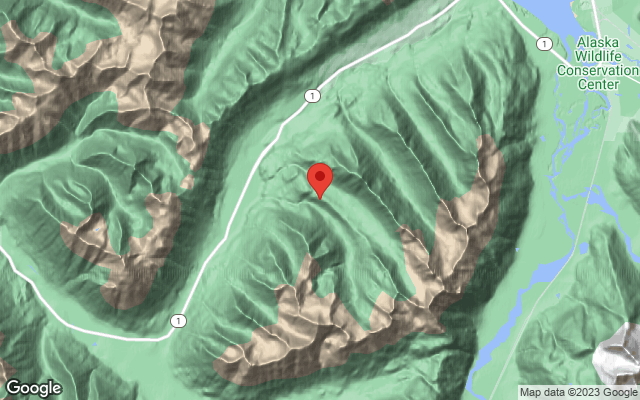