Several small (D1) storm slabs that occurred yesterday near the end of the storm (see photos below.)

April 7th storm snow totaled between 12-20". Several storm slabs released yesterday and were visible on Common Bowl and Hippy Bowl. We did not see any new avalanche activity from today, and no other obvious signs of instability were observed.

Pit 1 - 2900' - SW aspect, 29*, HS=247cm. Showed propagation potential, but not much energy. Failure occurred at a density change between the storm snow and old snow 35cm below the surface. Results: ECTP17 (RP)

Pit 2 - 3250' - N aspect, 30*, HS=285cm, Showed propagation potential, but with little energy. Failure occurred at a density change between new/old snow interface. 57 cm below the surface. Results: ECTP28 (RP)
*Dug down 110cm and found a discolored layer at about 90cm below the surface possibly from the a dust storm that moved through our atmosphere around March 10th and 11th. Below the new storm snow we could not find any weak layer or facets within the top 110cm. 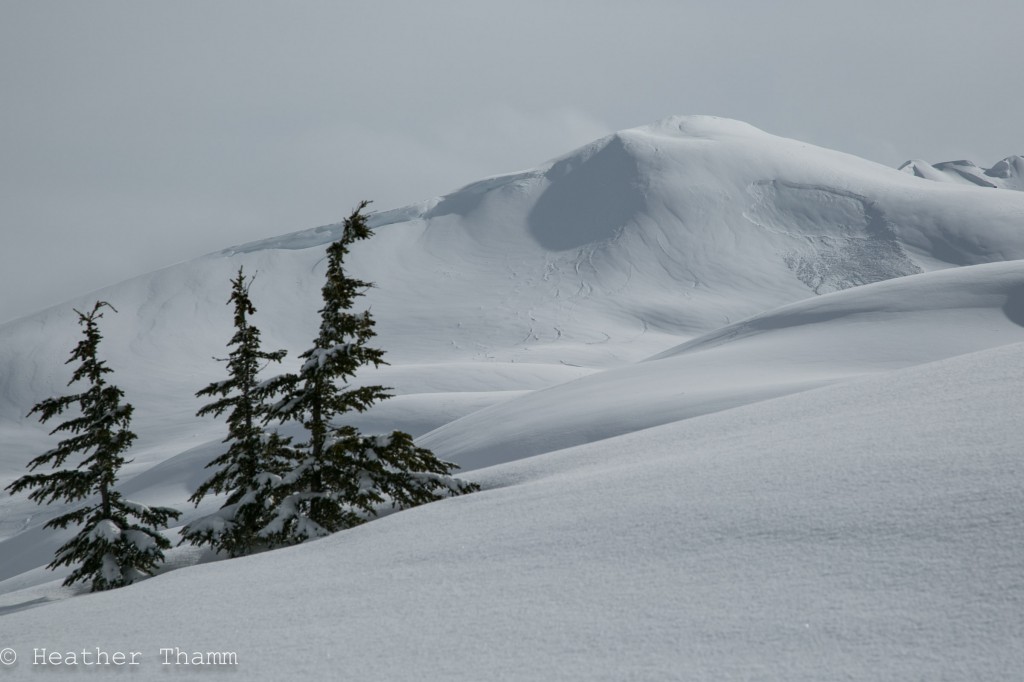 Small D1 triggered yesterday on Common bowl near the end of the storm. No one was caught or injured. 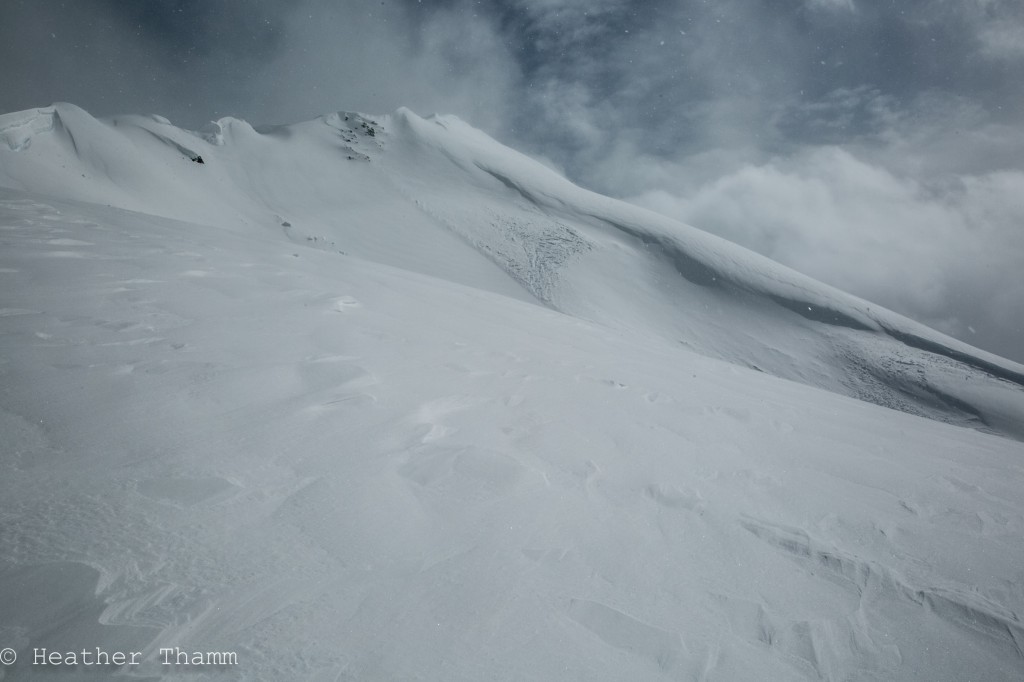 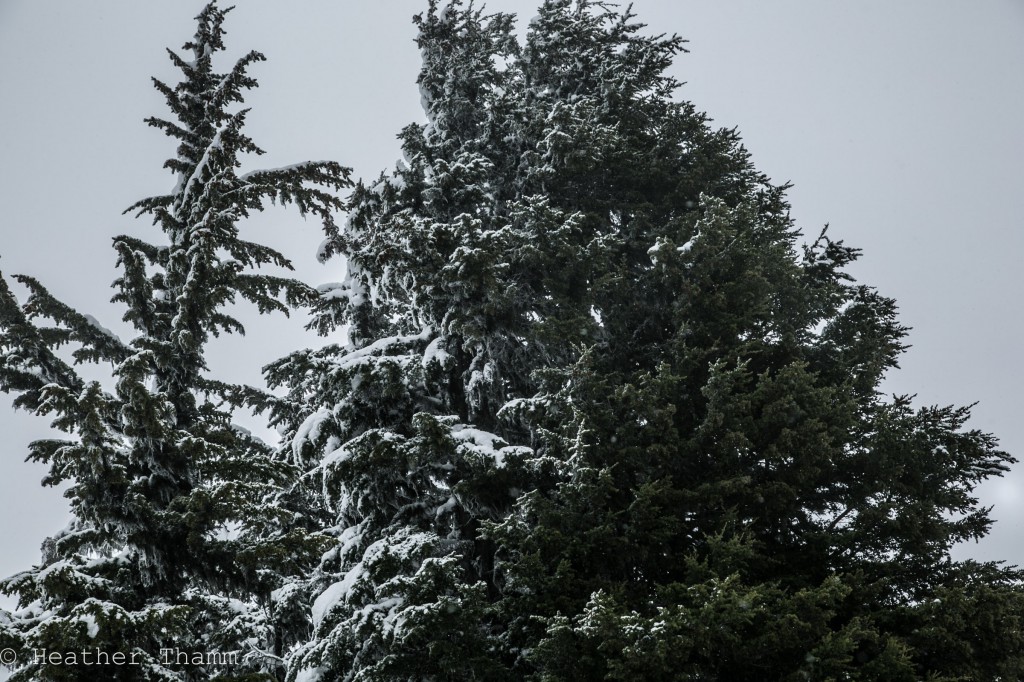 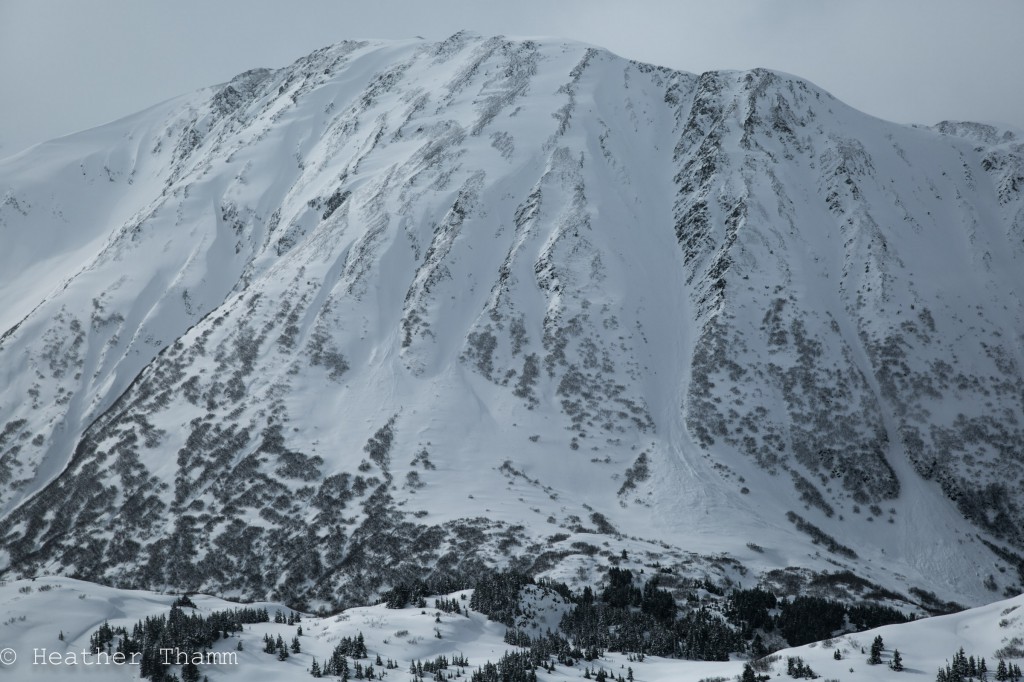 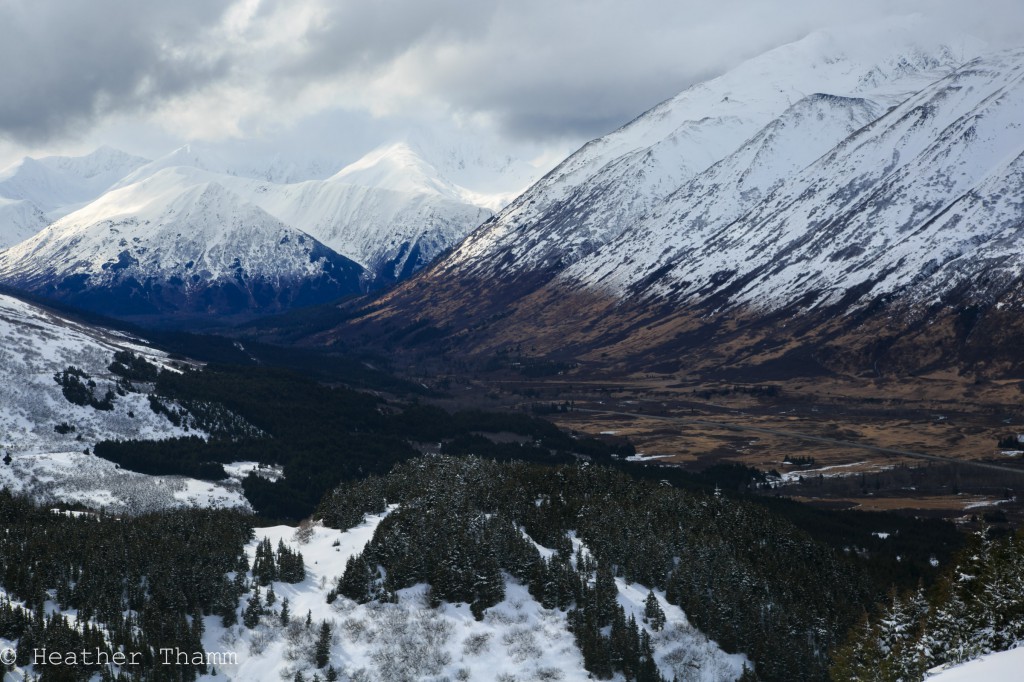 Coverage is thin at lower elevations in Turnagain Pass