Normal uptrack to Common bowl. Skied near skin track due to poor visibility.

Mapped surface conditions and crust layer in anticipation of precipitation in the coming days.

About 2" of new snow has fallen in the last 24hours. This new snow was covering 4-6" faceted snow that can be found at all elevations and aspects on Tincan and is very widespread. Along ridgetops a 1F hard wind layer (2") can be found, mostly on Northern aspects. On Southern aspects the faceted snow was still very protected.

Dug a pit at 2800' on a West aspect. HS=105cm, Found a mostly uniform snowpack. Moist rounding facets were found on the ground. The only concerning density change was in the top 6". A 1F hard wind layer was found 6" below the surface with 4F hard faceting snow above and below. Informal test: Shovel tilt test - easy to moderate force was applied and failure occurred at this density change.

*Buried surface hoar was found along the ridge 2850' under 2" of new stellar flakes. They were sitting on the facet layer and were difficult to identify now that they are covered. 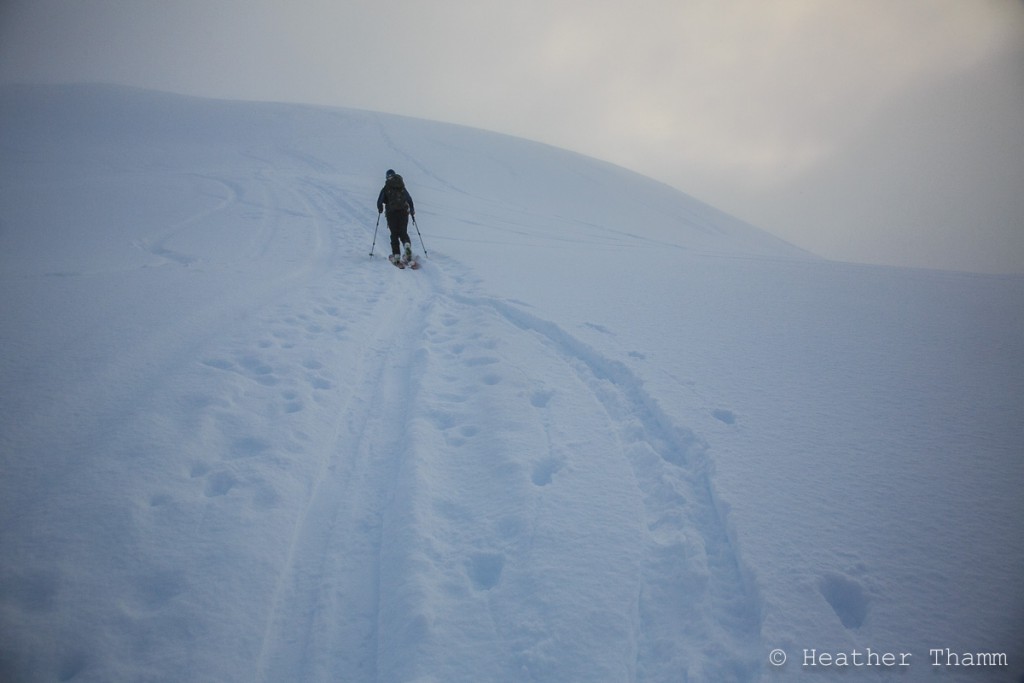 Visibility was limited today with a brief period of good light. 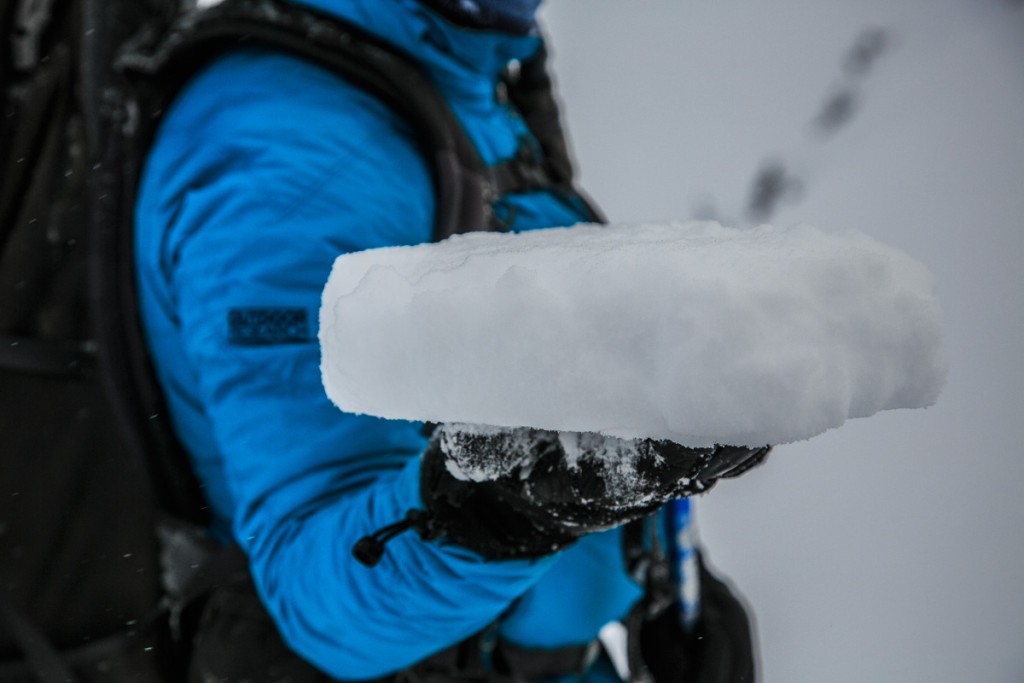 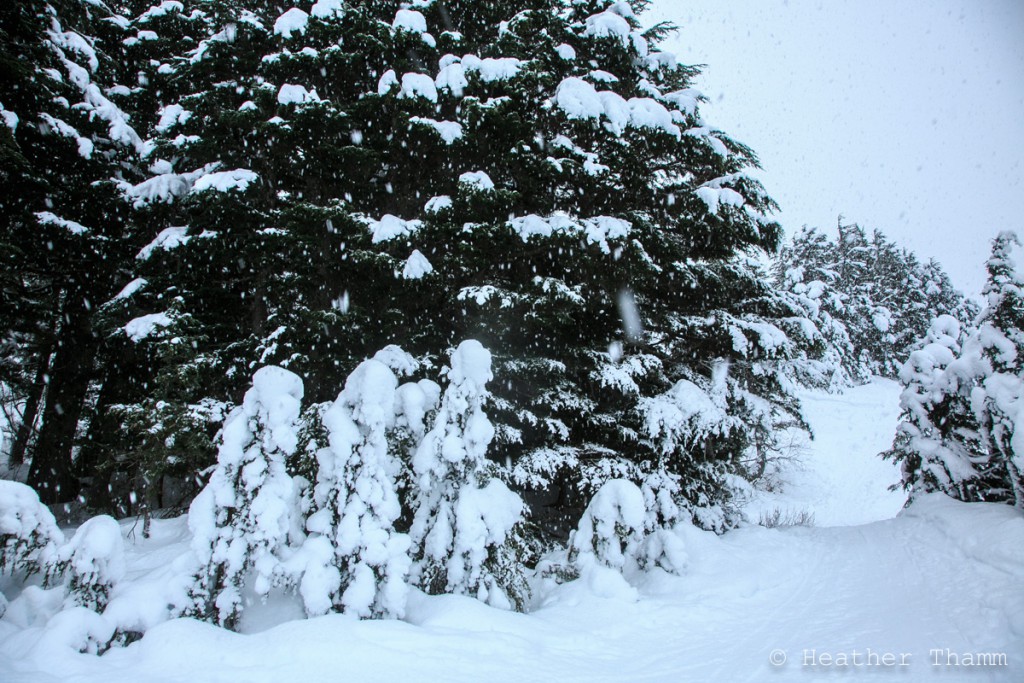 2" of new snow was observed on Tincan today 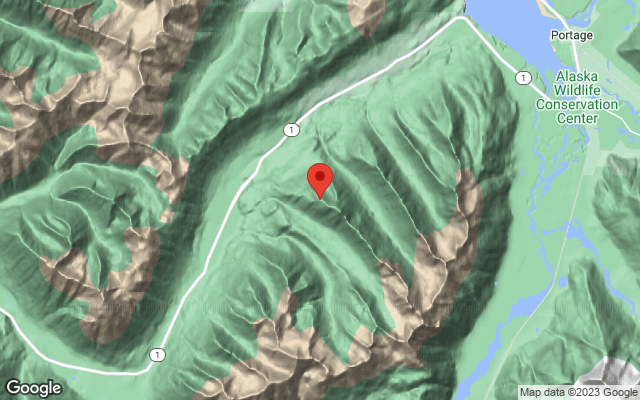