Did not see any other current signs of instability in the snowpack.

We observed a settling snowpack with good stability. As temps were cooling throughout the day a crust was forming on the surface below 1500'. New storm snow appears to be bonding well. We ski cut and stomped on some test slopes along the ridge above common bowl and could not get any snow to move and no shooting cracks.

Dug a quick pit at 2200' - Height of snow was deeper than 3 meter probe. Found 14" of new snow sitting on 6" of moist snow. All new snow was Fist Hard and was sitting a right-side-up snowpack below. Test results: CTN 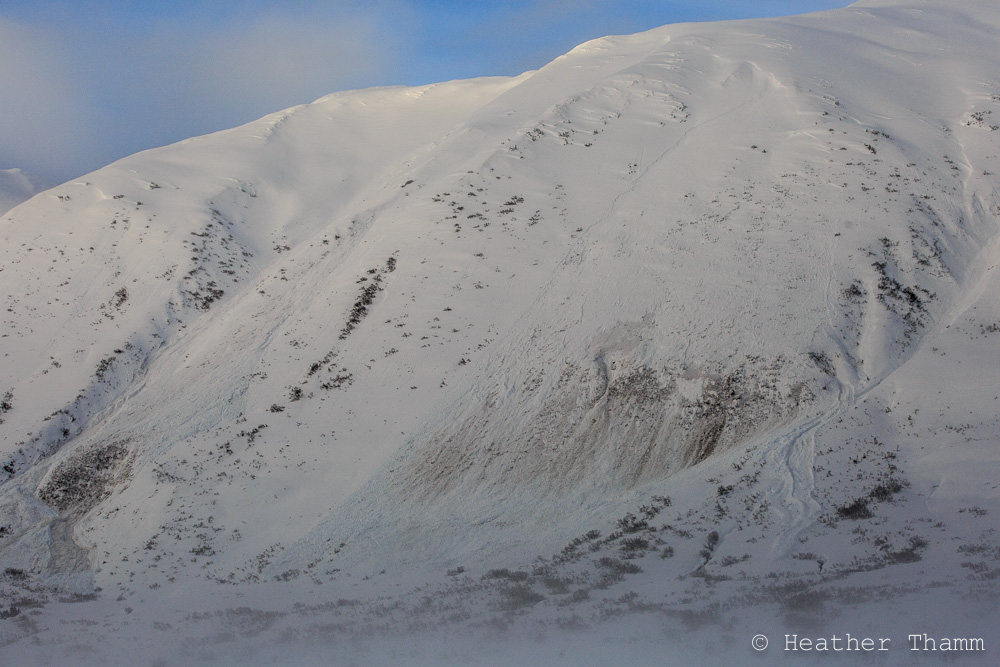 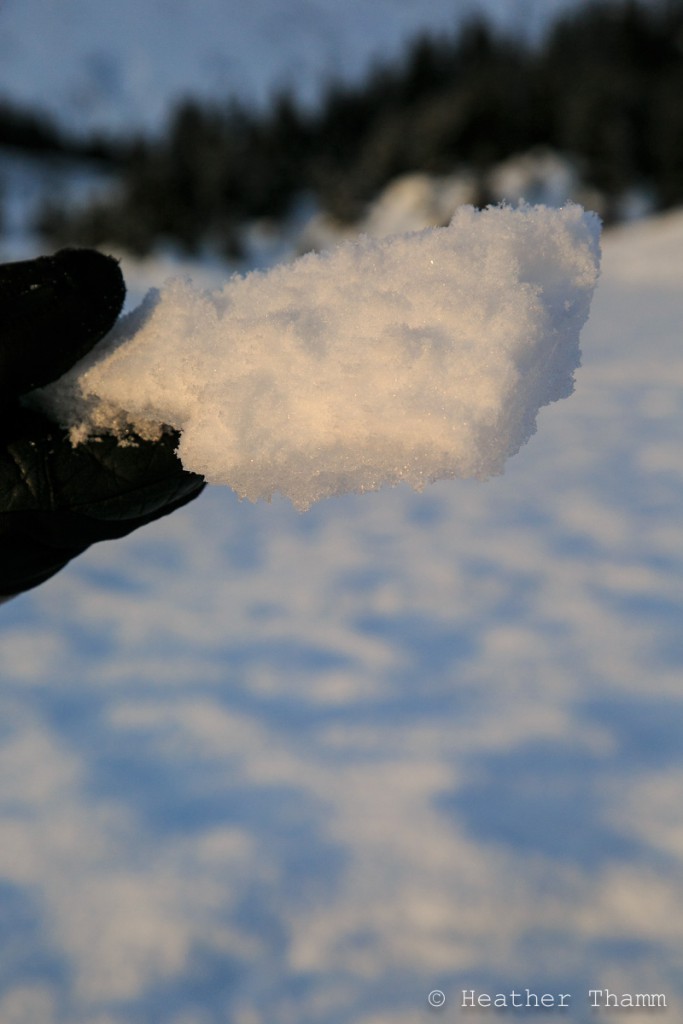 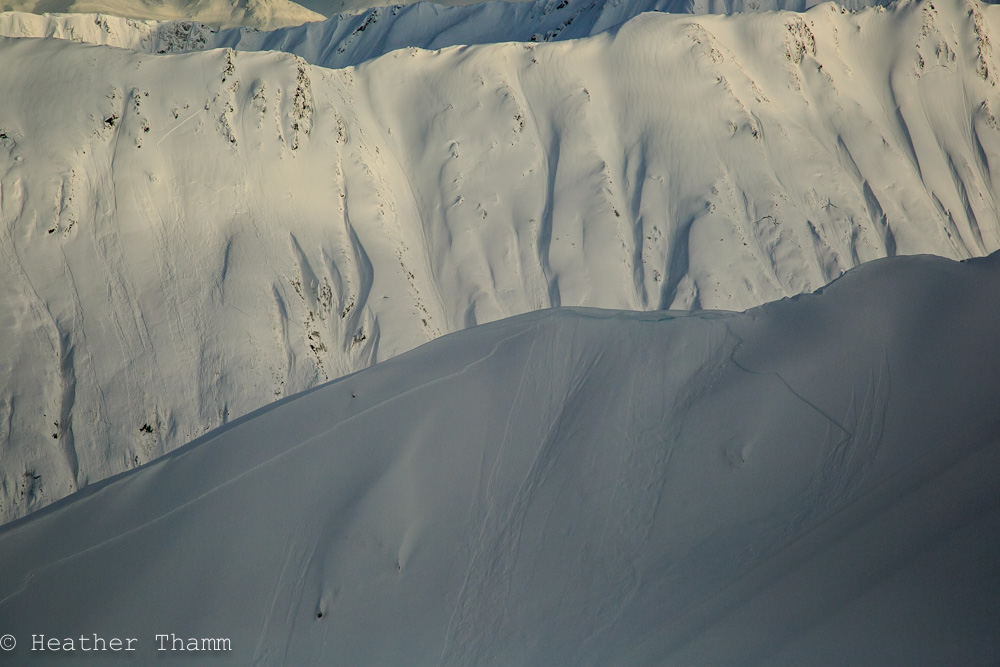 Several crowns were observed in Todd's Bowl - likely occurred near the end of the Jan.27-28 storm. 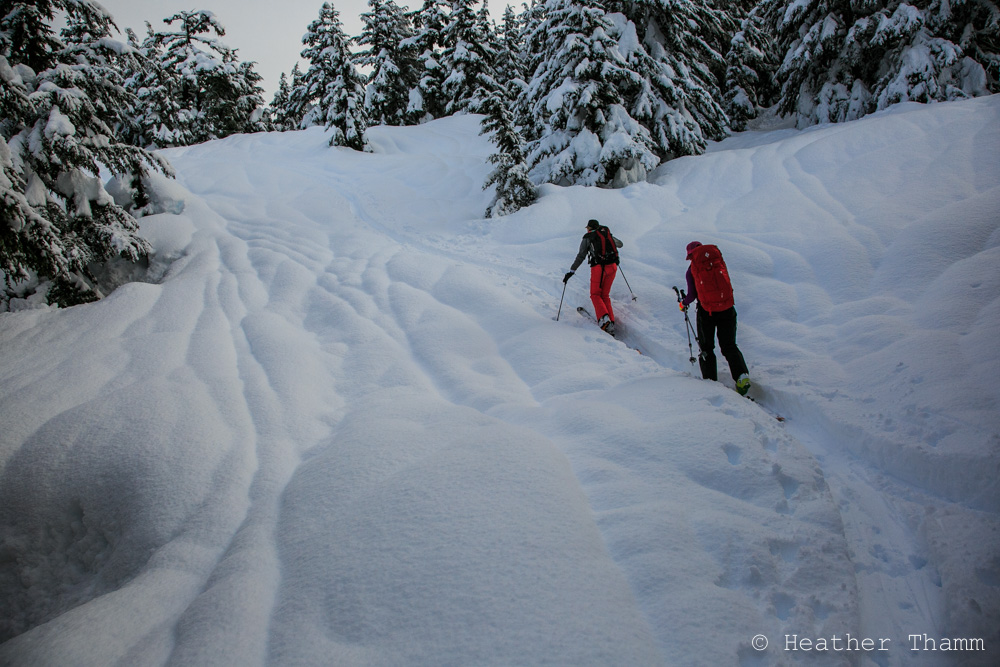 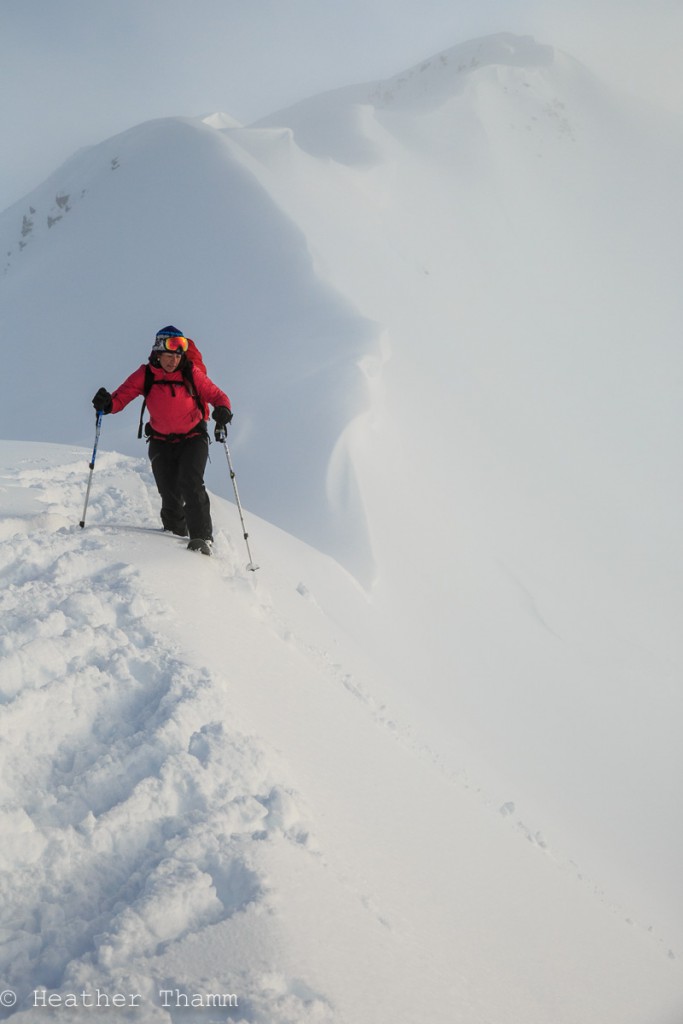 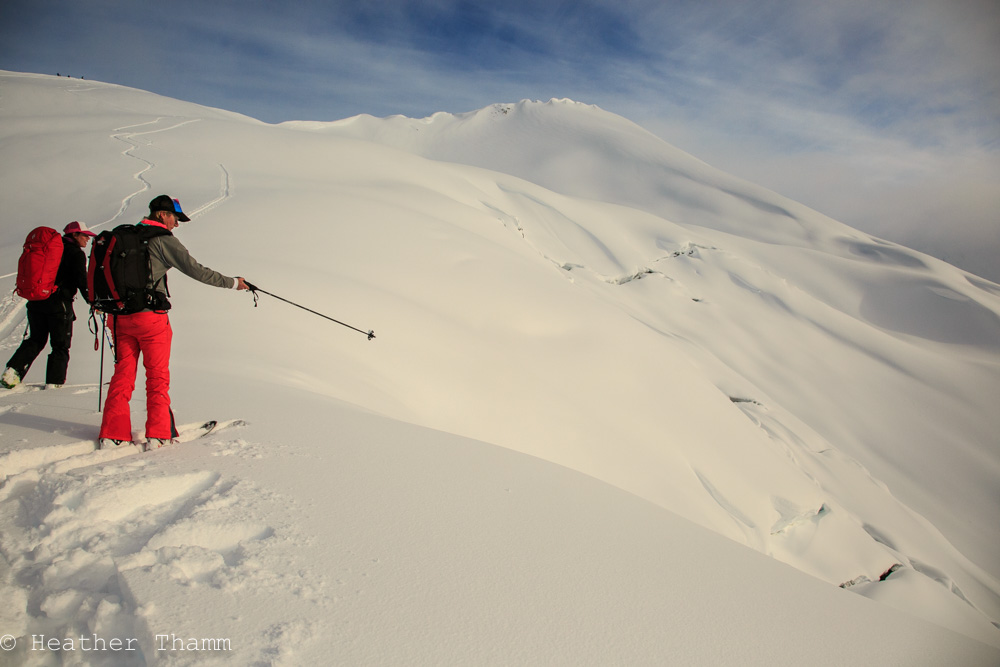 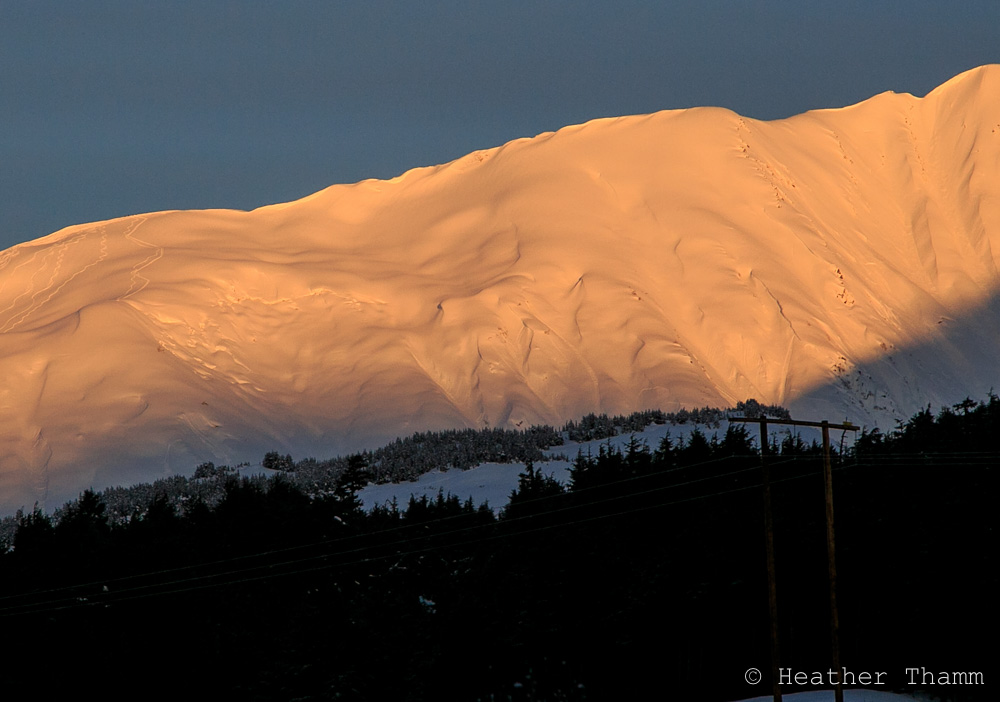 Very large glide crack on Tincan, SW aspect, some cracks as pictured above, but photo taken from road 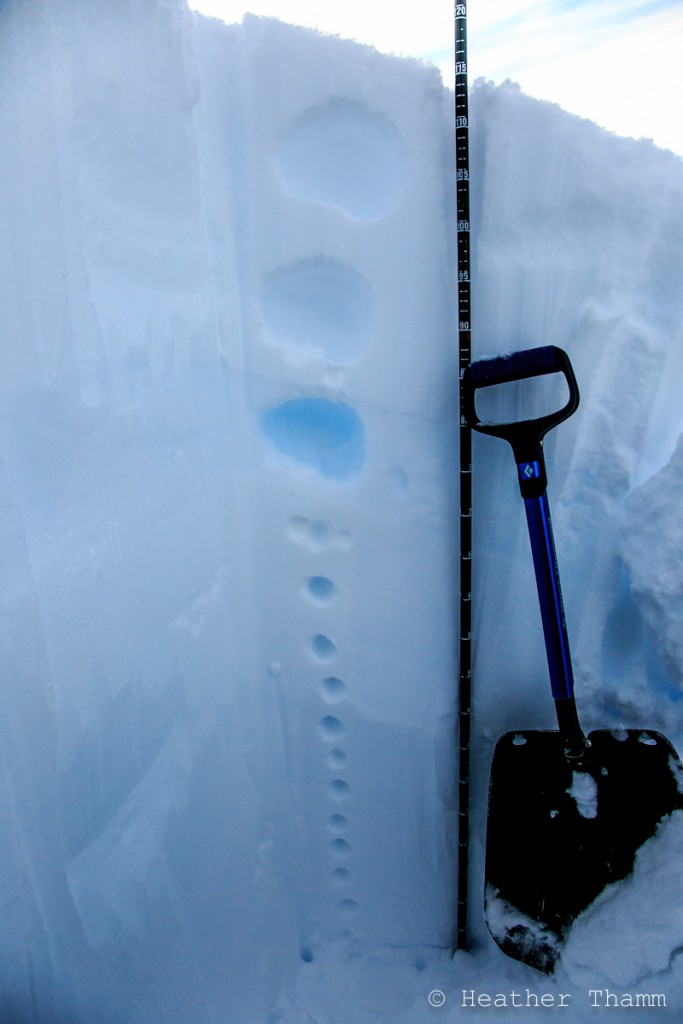 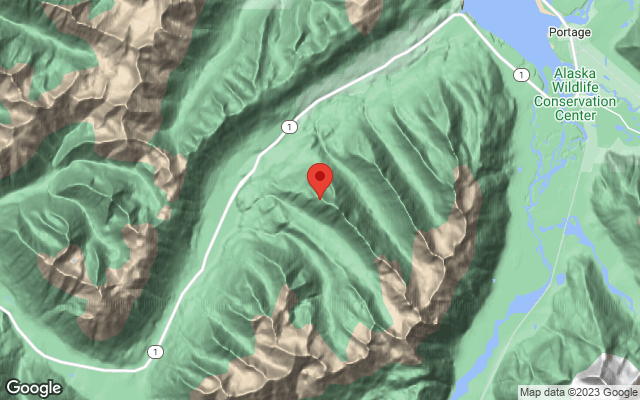