There was close to 1.5′ of new snow near tree line at Tincan today. There were multiple soft slab avalanches at the new/old interface on west to southwest aspects on Tincan, and east aspects on Seattle Ridge. It was a little concerning to see a large slab avalanche that failed at or near the ground right below Tincan Proper.

Three avalanches more or less on the same slope, most likely released at the same time. Many similar avalanches on Seattle Ridge.

There was also a large slab avalanche that failed near the ground below Tincan Proper. SS-N-G-R1-D2.5, 100' wide. I couldn't see how far it ran but I'd guess it probably went close to the valley bottom given the depth and how steep that terrain is on the south facing slopes.

I got a few smaller collapses at lower elevations. I think it was on that layer of surface hoar that just got buried.

Sky was scattered to overcast with light winds out of the east. A few flurries, but the snowfall had tapered off by this afternoon and visibility was actually pretty good.

Got a few small collapses at lower elevation. 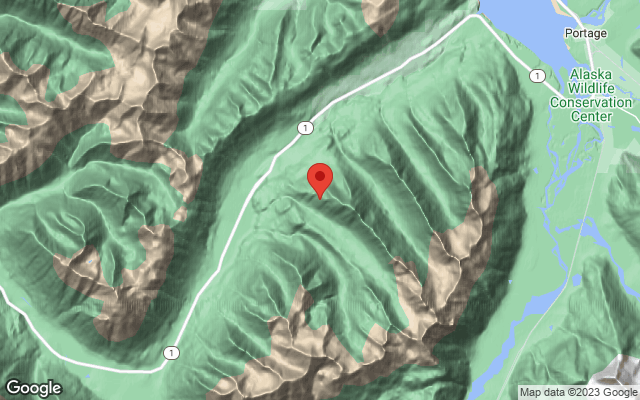