Began day by helping Wendy Wagner (CNFAIC) take down the Are You Beeping Stations for the season at the motorized and Tincan parking lots (pic). At 1330 started on the standard Tincan uptrack to 2250ft near the beaded stream snow temperature station (pic). Only the top few feet were sticking out of the snow.
From a knob just NE of that point skied down the NW aspect of Tincan and back to the PL by 1630. Lower mtn snow surface was locally very punchy which made for somewhat challenging turns. The snow bridge across the creek near the PL was still intact at the end of the day.

Big thanks for the help with those signs, Joe and Jim!

No snowpack tests were made. Our turns on the decent didn't kick off any small wet snow/slush avalanches. 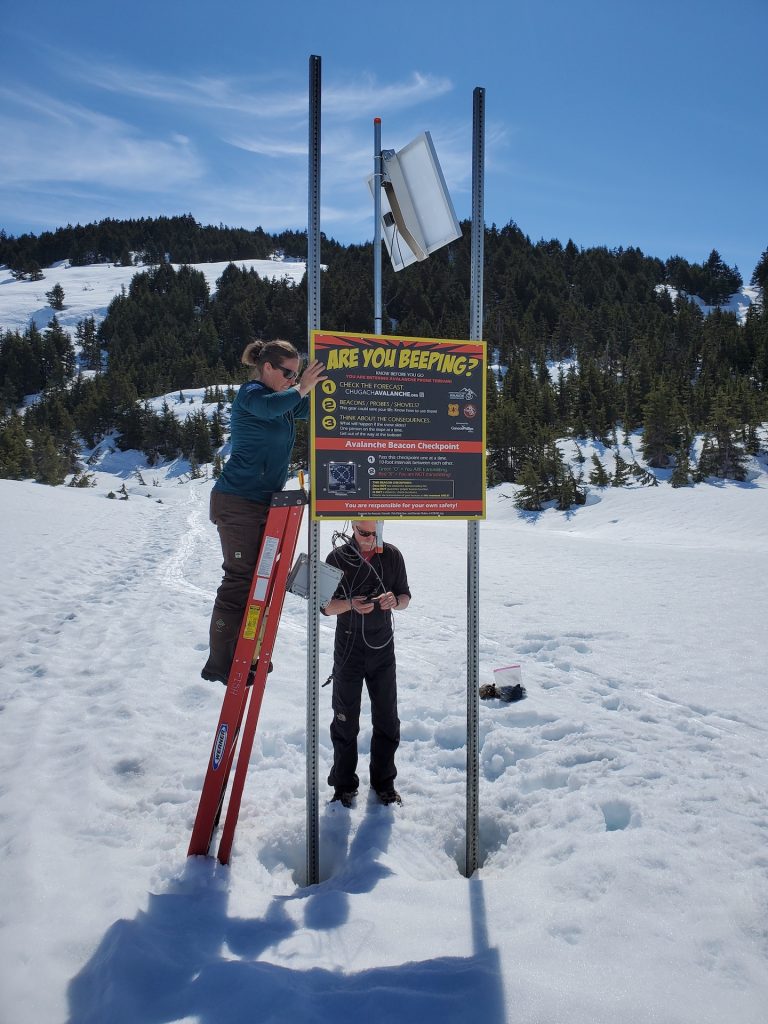 Dismantling Are You Beeping Signs 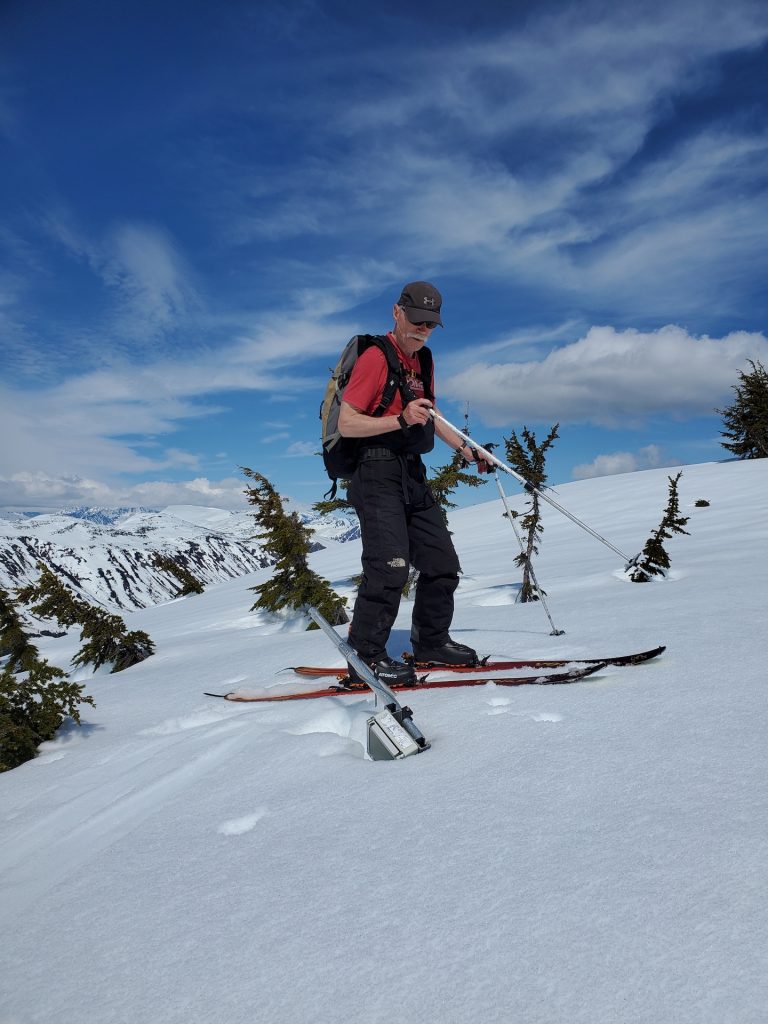 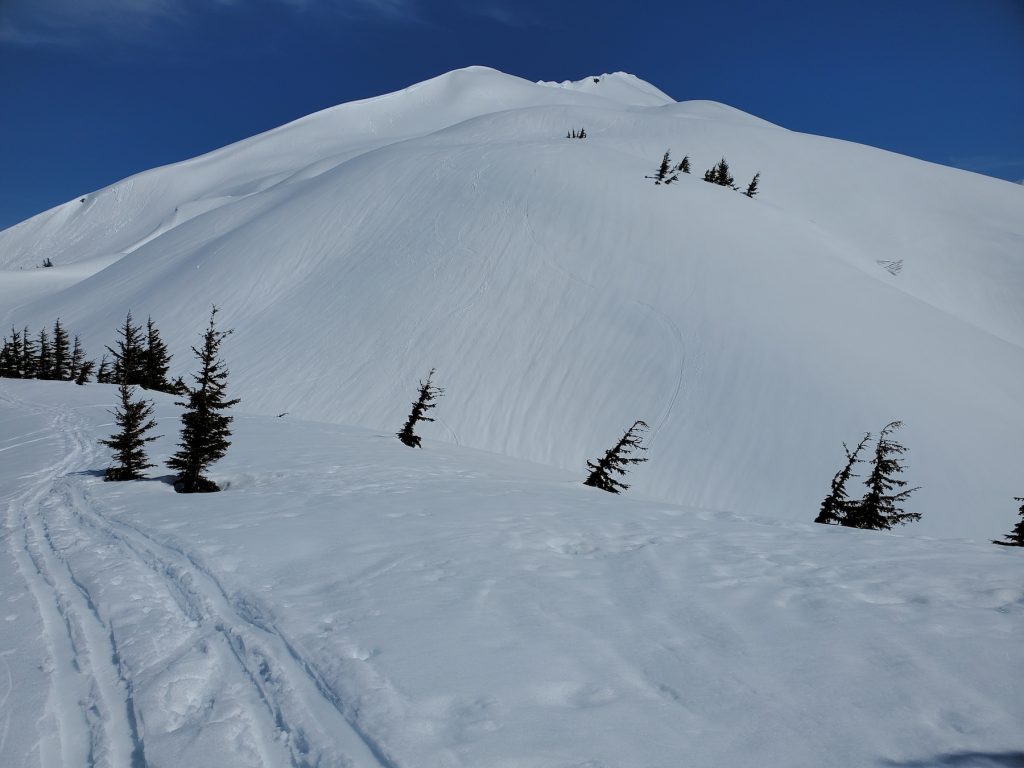 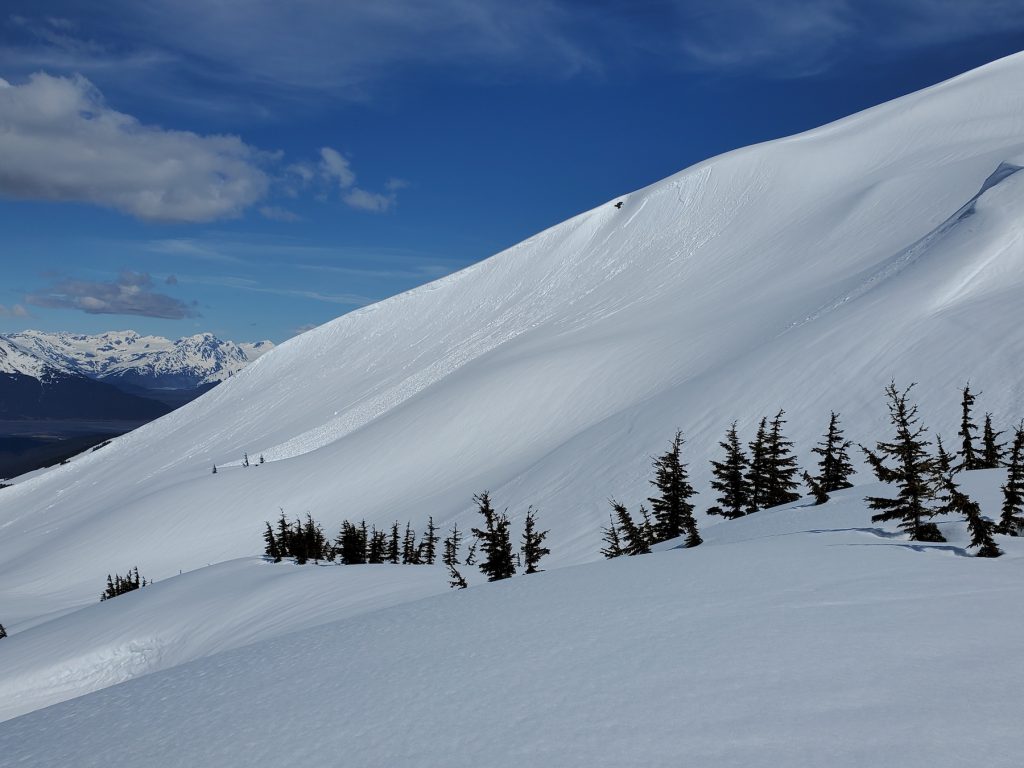 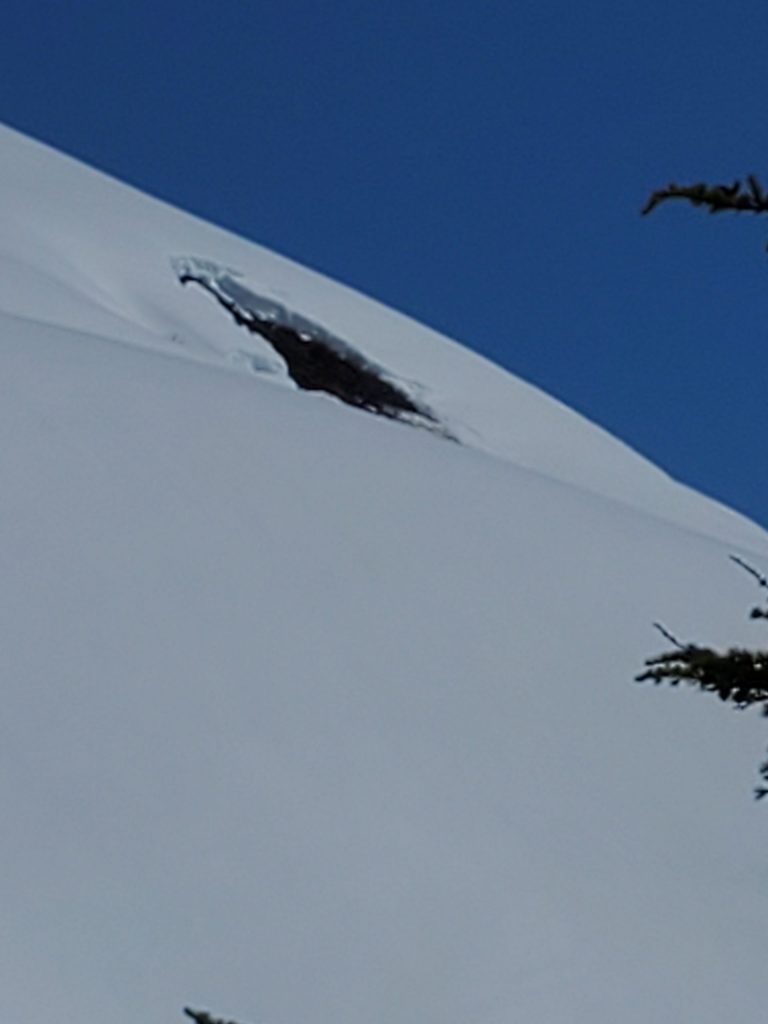 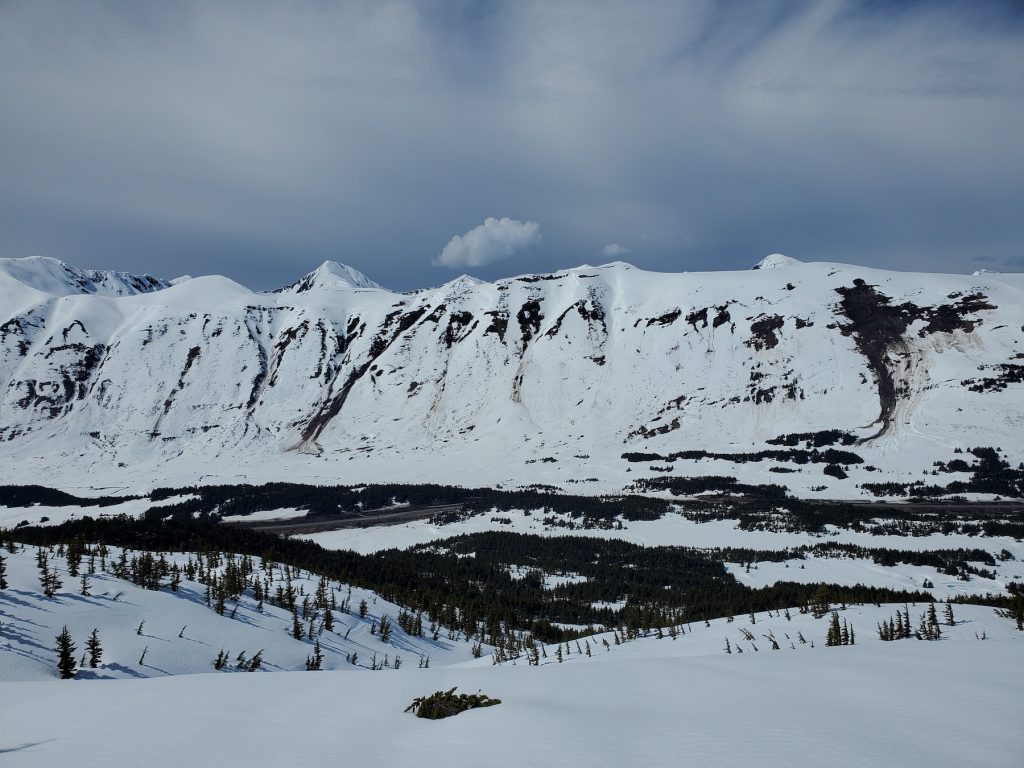 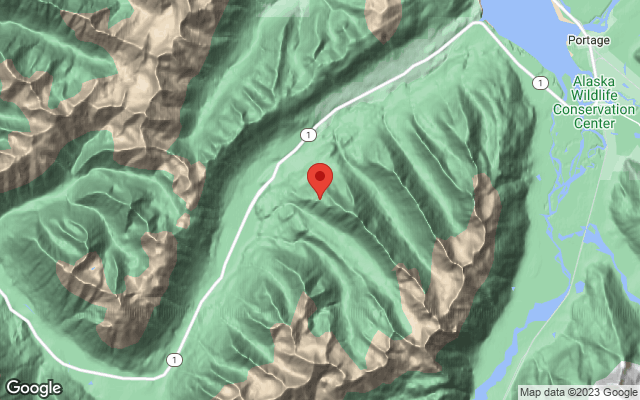