Tincan mountain. Cold, +5F, with light northeasterly winds. Mid level clouds
moved in but did not hamper visibility too much. Air temp and snow temp felt
much warmer than single digits. A bit of “greenhousing” was going on with the cloud
layer.

Two pits in upper elevation starting zones:
Slabs at these locations were 16 – 30”, depending on prior wind loading.
The October facets are trending to 4 finger hardness from fist hardness a couple weeks ago (good sign).

Surface conditions:
Dust on snow was a surprise to see on the surface. Believed from Fri/Sat strong
winds in the Mat-Su that were channeled through the Arm. The scattered thin wind skin above treeline almost had a melt-freeze feel (possibly from the greenhousing and dust helping to absorb more long and shortwave radiation, respectively). There is still good skiing to be had despite the mostly shallow and unsupportable snow cover… 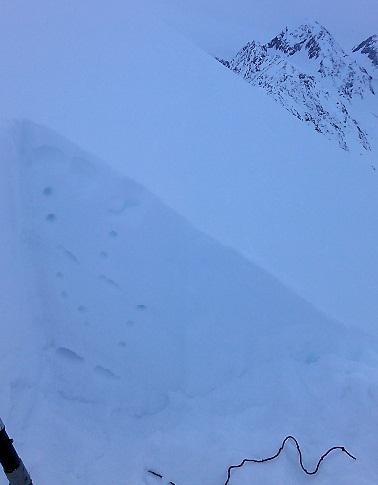 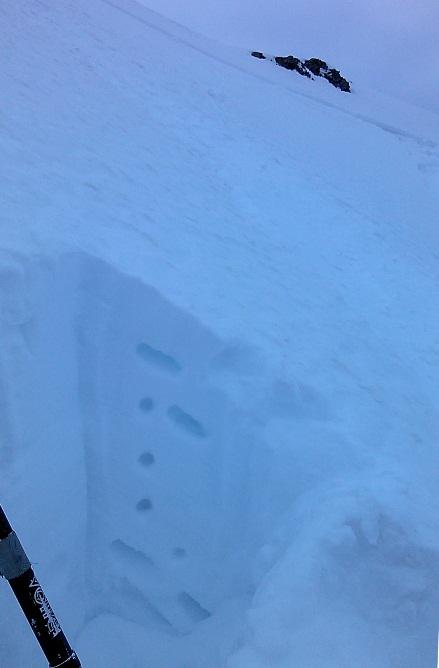 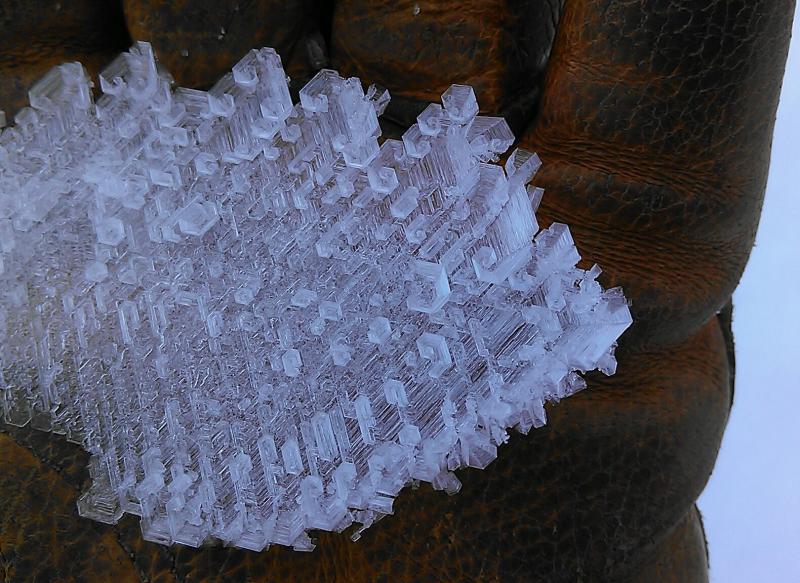 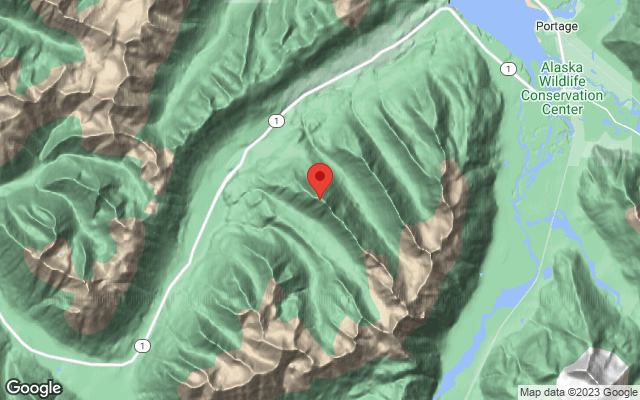