Tincan Uptrack to Hippy Bowl. On south and west aspects along the route, 1-2″ of wet corn sat on a 2-4″ ski supportable melt freeze crust until 2 PM, when the crust became semi-supportable on southern aspects. This general surface structure was present at all elevations along the route, but the surface was changing rapidly with warming.

Recent small - D1 to D2 - wet loose snow avalanches on nearly all west, south, and east aspects, with some slabs - 20-40' across, as pictured below - on a southern aspect of Eddies and along the SE aspect of sunnyside. The Eddies slabs were just off the summit ridge, while some of the slabs on sunnyside started ~1/4 of the way down the slope.

Scattered clouds, light winds from the east, and a temperate of 41f at the top of Tincan Common at 1 PM. Strong sun.

As noted above, at nearly all elevations 1-2" of wet corn sat on a 2-4" ski-supportable melt freeze crust until 2 PM, when the crust became semi-supportable on southern aspects. The crust was not boot supportable at any point in the day. The sun was strong, obviously affecting the snow surface, with surface conditions changing fast when we left at 3 PM.

At 1500', the snowpack was wet, with large melt freeze crystals below the surface crust described above. A quick pit was dug at 3200' on a south facing, 28 degree slope above Hippy bowl. At that time - 1 PM - the top 8" of the snowpack was wet, with moist snow below that to 150cm down. See photo below of the structure. Total snow height was deeper than 300cm at that location. 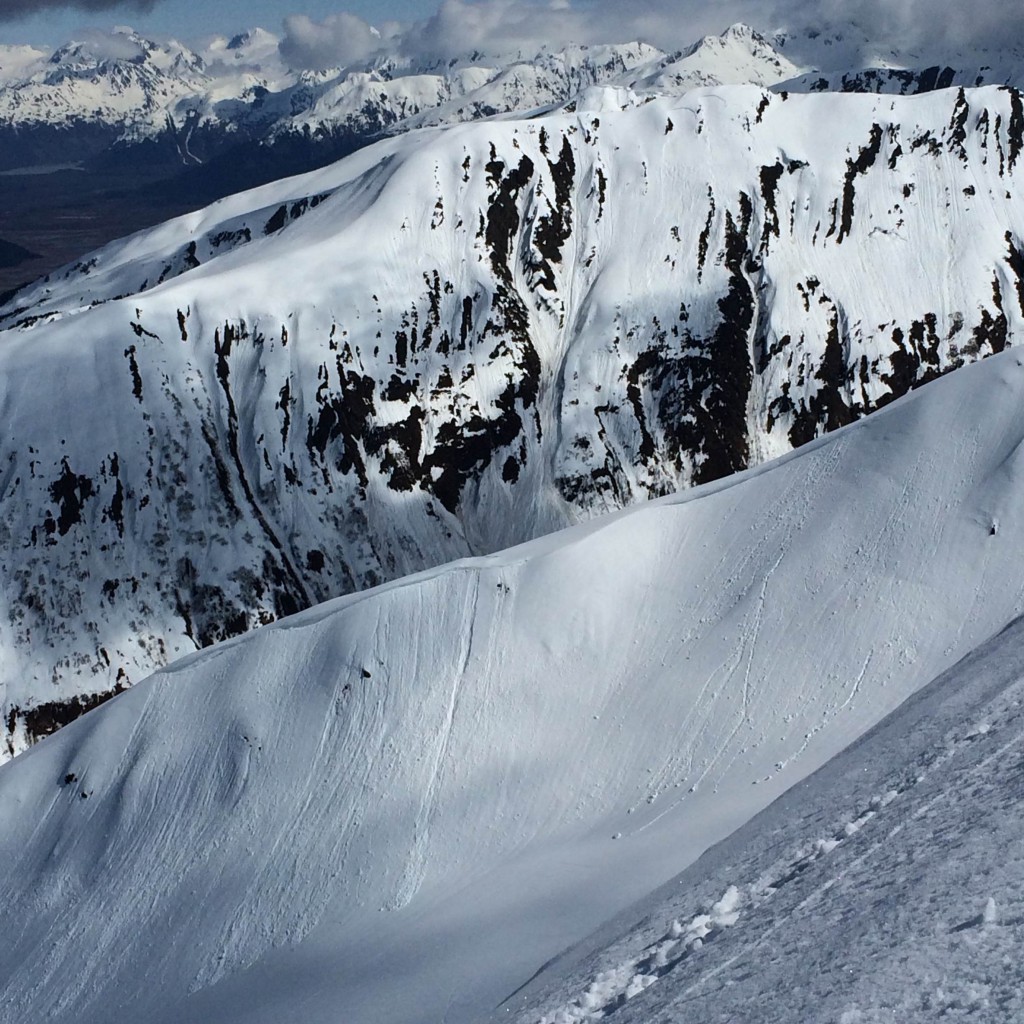 Recent wet loose slides on the southern aspect of Eddies - note small slabs near the ridgeline. 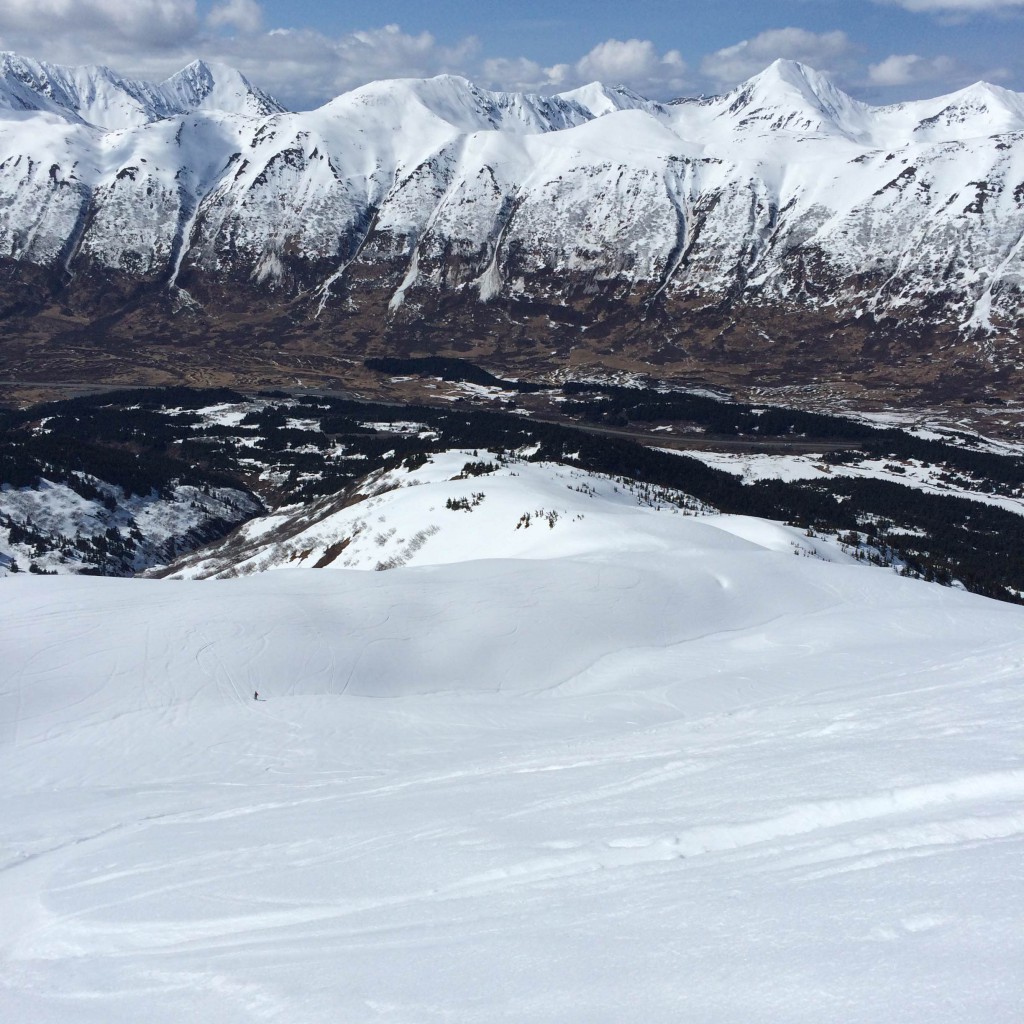 While there is still snow to the road on the NW aspect of tincan, the snowline is higher on sunnyside. 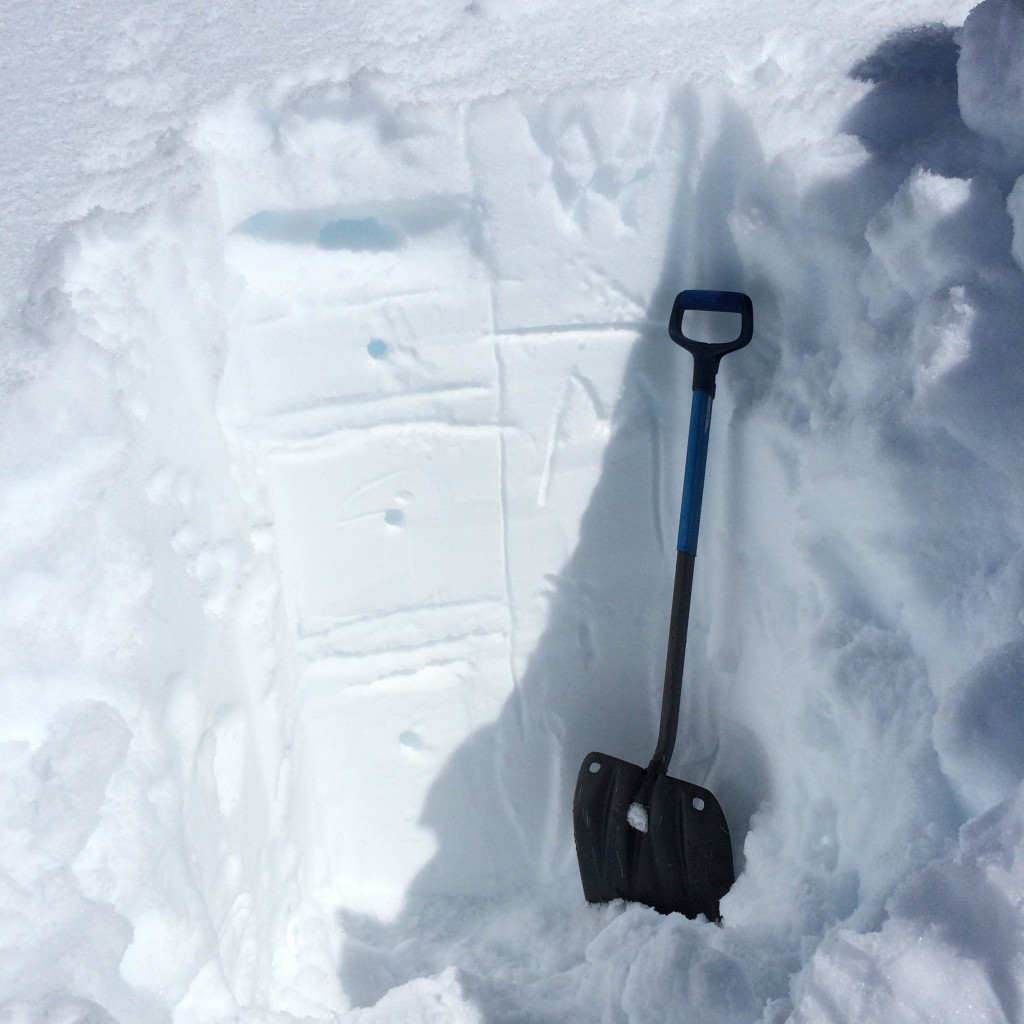 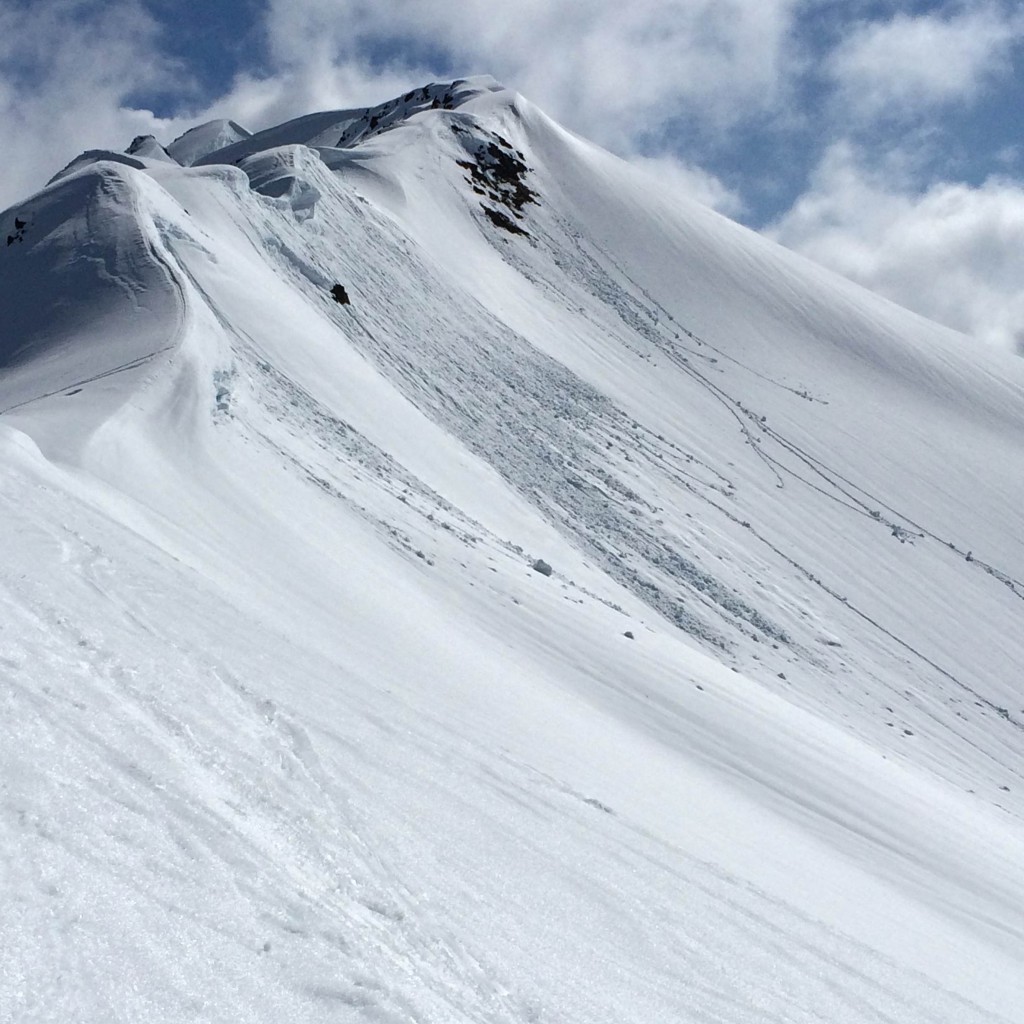 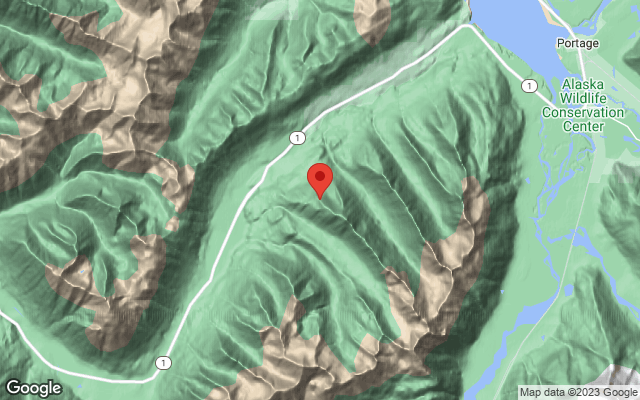