We skied on the North West aspect of Tincan common and saw limited new avalanche activity. What
activity we saw was mostly in wind deposited areas and near ridges. The pockets that released were small in size and did not run far. At the parking lot there was a hard crust which lessened with elevation until it disappeared at about 2200 ft. 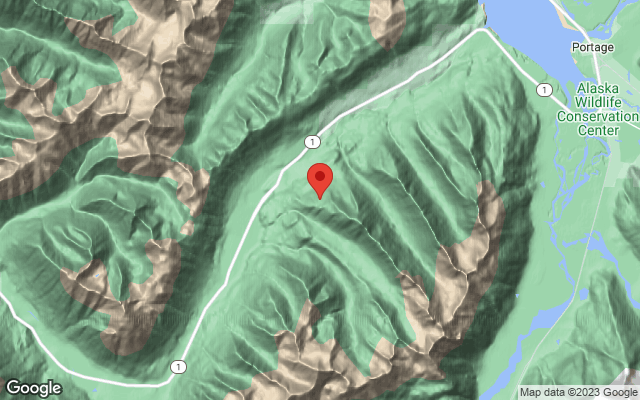