Noticed a relatively recent avalanche (within 24 hrs) off the Tincan Common W ridgeline just below the first bowl and above CFR bowl. We observed the debris and crown from the parking lot in the morning. The avalanche propagated nicely along ridgeline, but the debris did not run that far down. Could have been natural from wind loading or potentially skier triggered.

We did not trigger avalanches, but refer to the recent crown on Tincan Common Bowl South aspect.

We heard several whoomphs and also felt collapses below treeline skiing in the trees, most likely at the facet layer below the recent storm slab. We were not able to initiate any slides on test slopes despite the collapsing.

We also saw many skiers/riders enjoying the turns without any avalanche activity, folks seemed also to keep the slope angles down.

Beautiful blue bird day on spring equinox. Calm to light winds, no precipitation. Temperatures were below freezing in the morning, but warmed up to above freezing (+2 Celcius) in the afternoon. The thin cloud layer and "relatively" cooler air temps reduced the warming of the surface snow up in the higher elevations.

1000 - 1500ft: Very supportable melt freeze crust (5cm) in the morning. This turned into variable corn in the afternoon. We did observe few isolated pockets of needle like surface hoar in the lower trees.
1500-2500ft: 2-10 cm of soft snow with a hint of graupel on top of less supportable crust (1-2cm). Quite pleasant skinning in the morning, but made for some adventure skiing for the descent.
2500 -3000 ft: 5-15cm of soft snow on top of supportable base. Very good ski quality

We performed several test plus pits at treeline 2250' on SW aspect and at upper alpine 3100' SW aspect. Our test pits identified two potential layers of concern: 1. thin melt-freeze crust ~ 30cm down within this weeks storm snow 2. layer of facets from last week ~ 80cm down. Test results showed moderate to high strength and low propagation propensity; the facet layer was definitely less reactive than earlier this week. We were still able to get full propagation across ECT columns on some tests. Structure is definitely suspect around the facet layer. 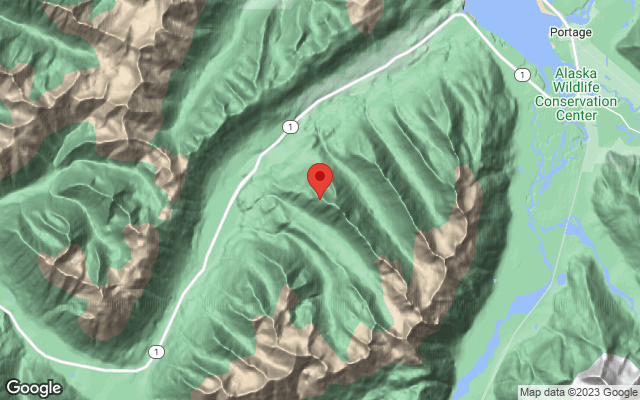