We went skiing on Saturday October 27th. Made it to Tincan Proper and was able
to safely ski a full line but there was a variable snow depth in places,
definetely a little rocky in some places. On the way up we observed an old
loose snow avalanche(ripped to the ground) triggered by a skier just below
Tincan Common. SKIER ERROR, these were the only tracks that went into a very
rocky area that was experienceing a lot of radiation and a lot of dark bodies
around to help heat up the surrounding area. There was also a widespread case
of frost hoar at about every aspect and elevation, especially large crystals
near water sources. This frost hoar scares me for the next snowfall as they
are impressively fragile and large crytals for this time of year. 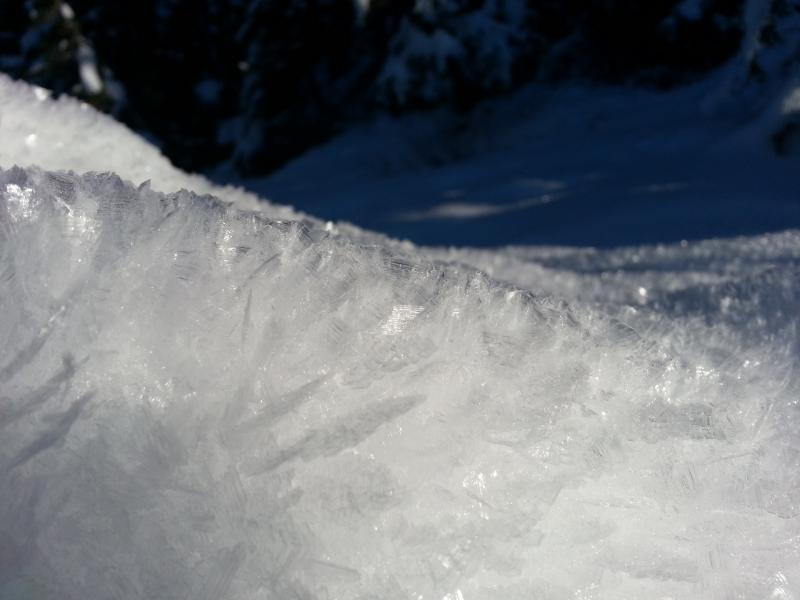 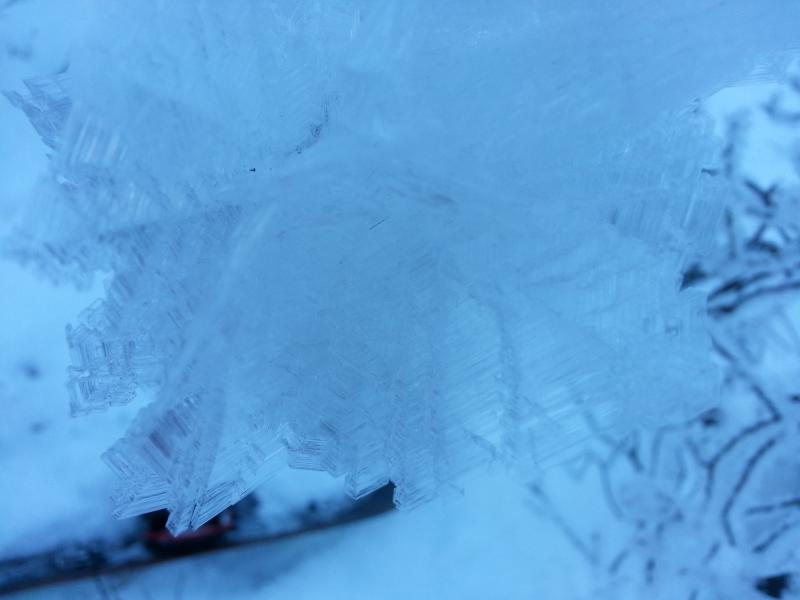 Awsome Crystal attatched to a tree near some water, snow nerd 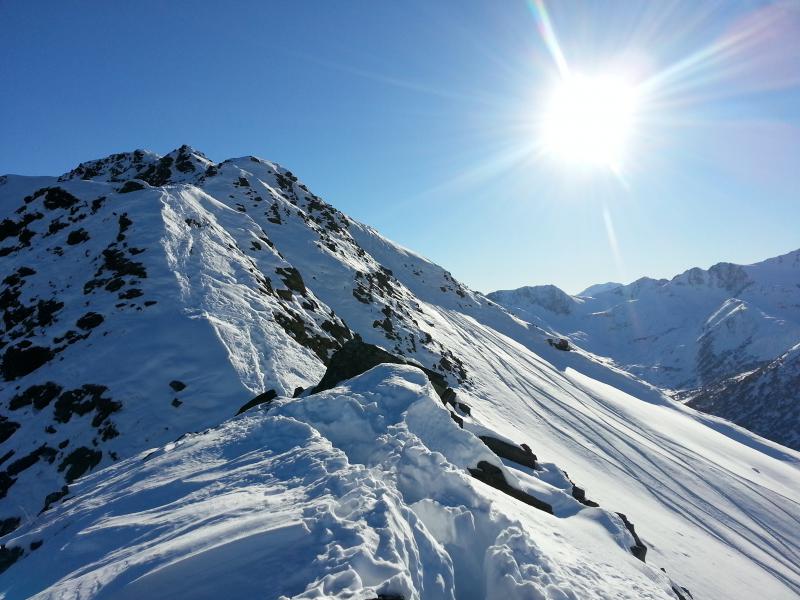 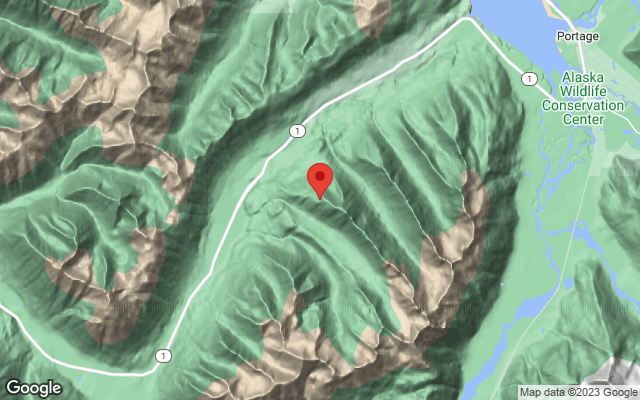