Tincan uptrack, one lap in the trees, and then up to Tincan Common for two laps.

Numerous instances of collapsing below treeline; no collapsing above treeline to 3200' (tincan common).

Overcast/obscured sky all day, temperature between 30-35f, with light NE winds gusting moderate above treeline. Snowline 1000'-1500' with ~1" an hour of snow falling at noon, with snowfall rates getting lighter throughout the day.

1000'-1500': Very saturated snowpack 6-12" in depth. Lots of melting activity during the day, with puddles forming and water starting to flow over creek ice during the few hours we were out.

2500' - 3100' (Tincan Common): Surface snow becomes dry and the melt freeze crust dissipates, leaving one large slab from the past week of snow at Tincan Common. Despite all the new snow, surface penetration of ~6" throughout the day shrinking to ~3" along the final stretch up to Tincan Common; see photo below. Boot penetration was 24"+ at and above treeline.

Snow from the past 5 days was 6-12" deep at the road, but with elevation the new snow depth increased to an average of 2-3'. Above 3000' the snowpack was dry; below 3000', some moist snow could be found at or near the surface of the snowpack.

Collapsing observed below treeline, but not one instance was observed above treeline. Visibility was limited, but no avalanche activity from the past 24 hours was observed. 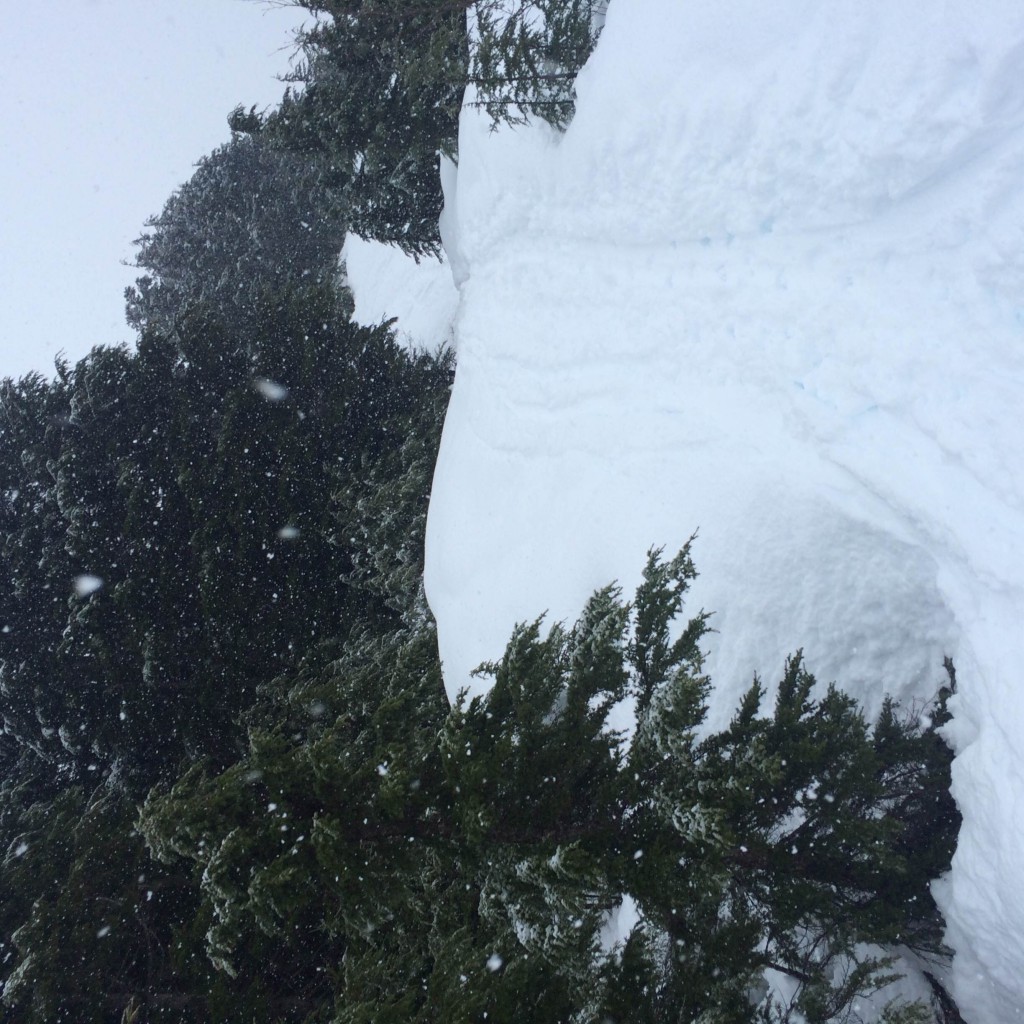 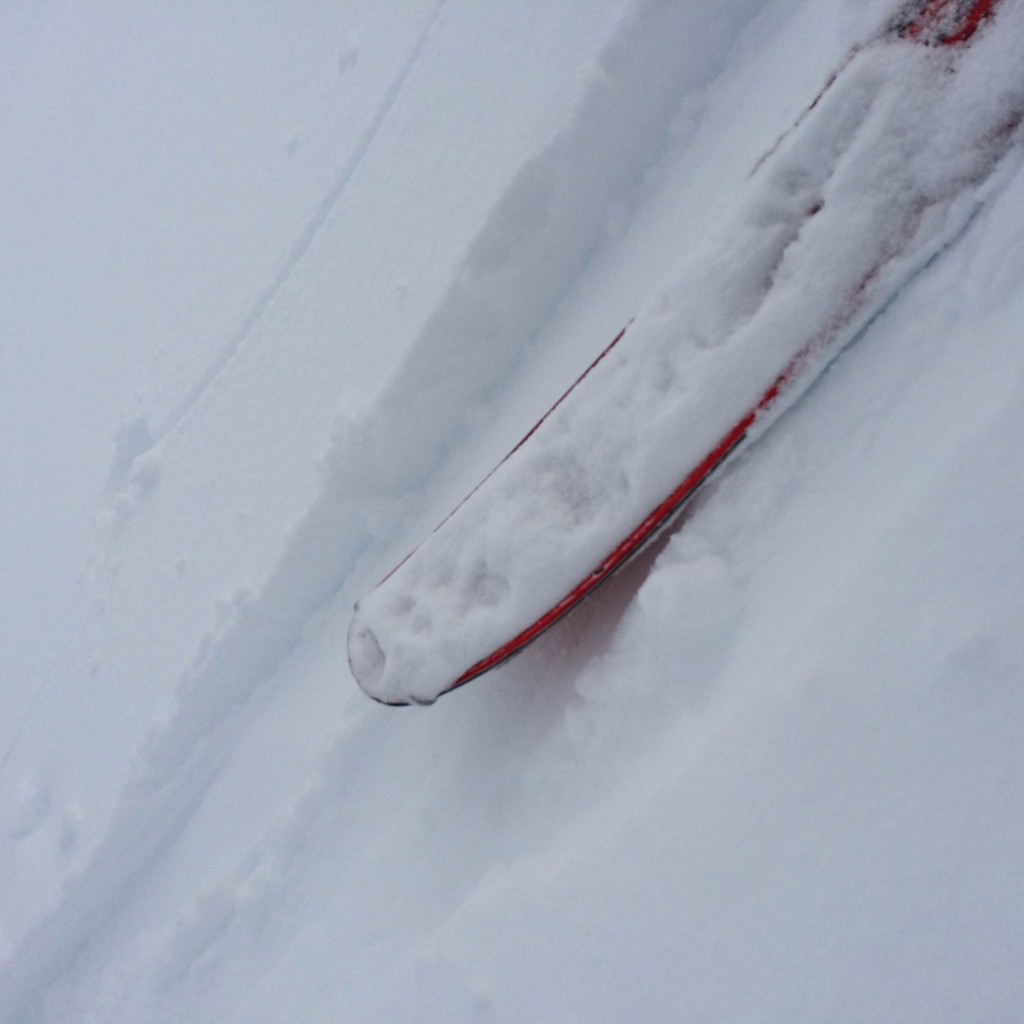 Ski penetration of ~3" near the top of Tincan Common 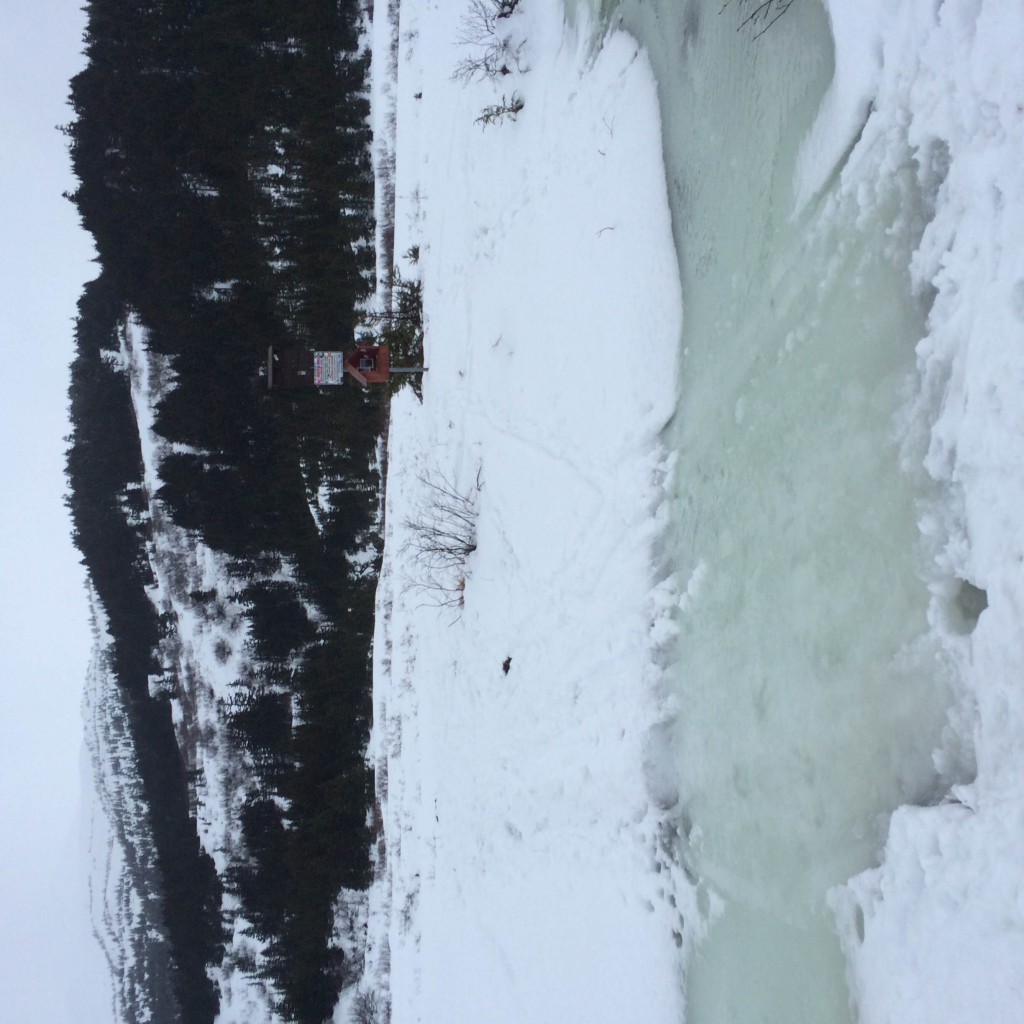 A puddle at the parking lot. 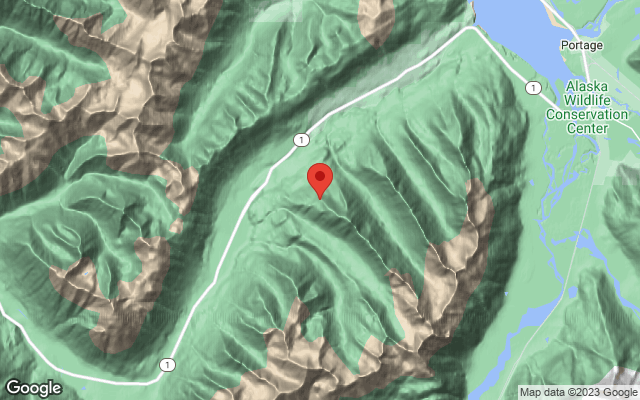