Alaska Avalanche School Level One , Two groups on backdoor Tincan, one on Center Ridge. Noted some small storm/wind slab pockets on Seattle Ridge, one crown on South facing Tincan below Hippy Bowl, One small D1 pocket of windslab on Sunburst NW shoulder and perhaps one crown too far away to tell for certain on Lipps North. Our assumption is that these went during the high wind event yesterday.

One group on Tincan got massive Whumpfing twice.

At 1,000 feet slight rain crust. Surface Hoar growing up to 1380 feet on both Tincan and Center Ridge, but we didn't get higher to note where this stopped. 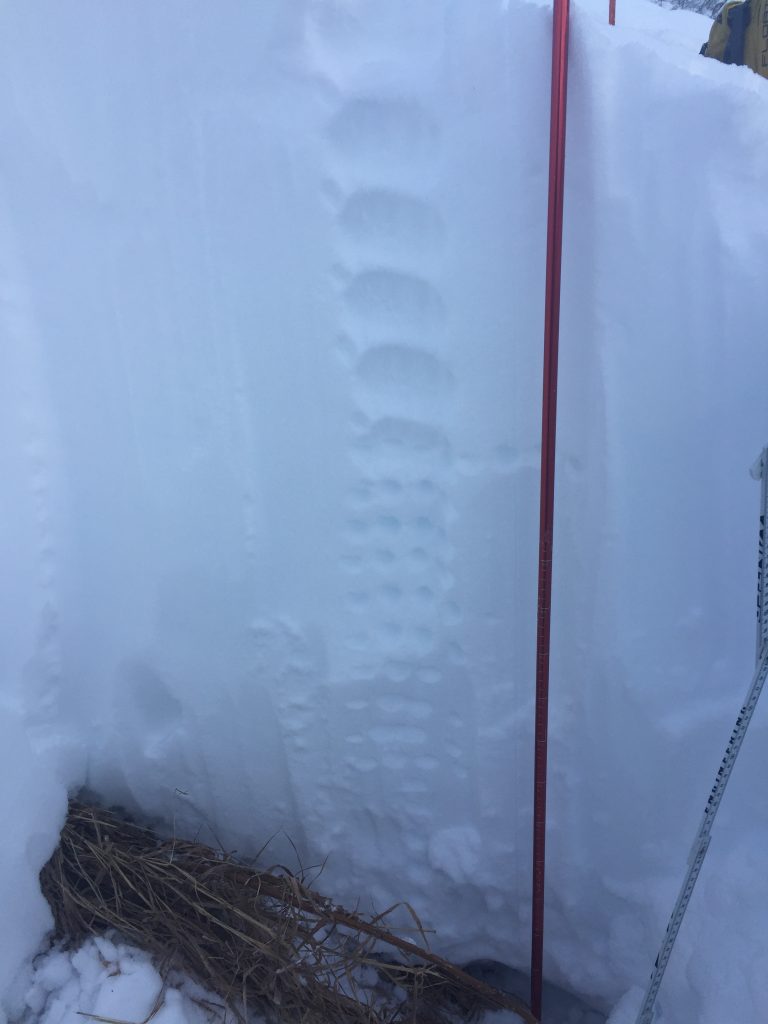 Right side up snowpack on top of a melt freeze crust on the ground. 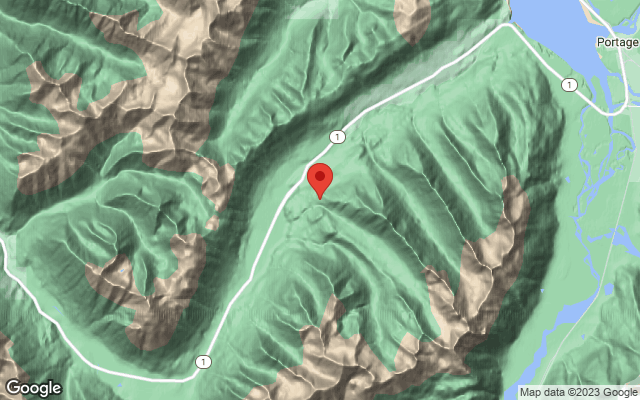