Hard Slab Avalanche on Tincan @ approx. 15:30 Located at ~2300 feet in the bowl
south of the end of the North ridge (Estimated Coord. 60.7897 N by 149.1634 W.
West aspect with a slope in the low 30’s. Avalanche was skier triggered and ran
to the ground about 400 feet on the slope the skier was on but propagated in
all directions, especially up to the N ridge and south along the top of the
slope towards the normal skin track. The entire section of the N ridge in that
area ran to the ground as well as most of the whole bowl. Up slope the Kitchen
wall on the skier’s summit went to the ground and portions of the North Ridge
as well. Skiing out we found several smaller rollovers with fresh debris (and
to the ground) that appear to have released from the same event. One skier was
caught in the slide and rode it miraculously on the surface all the way and was
uninjured. The skier had about 2 turns off the bench above the slope when it
released just after a convexity. The slope moved relatively slowly and cracked
up but stayed relatively large pieces. The crown at the point of the release
was approx. 4 feet deep bit was much larger in some places especially up the
North ridge.

Note: we had been skiing in the trees most of the morning trying to get stuff
to go on rolls but found no action. We paired up with another group to ski to
the summit when the weather cleared. We cautiously skied 2 runs up there and
saw no activity. Not sure what compelled folks to take the bowl on the way out
but your advice this morning about the un-detectable nature of the instability
is definitely sitting pretty vivid in my mind right now. When it went it went
BIG! When the storms finally clear and the big slopes on Sunburst on down are
open it is a scary thought what could happen.

I believe the photos may have been sent earlier. 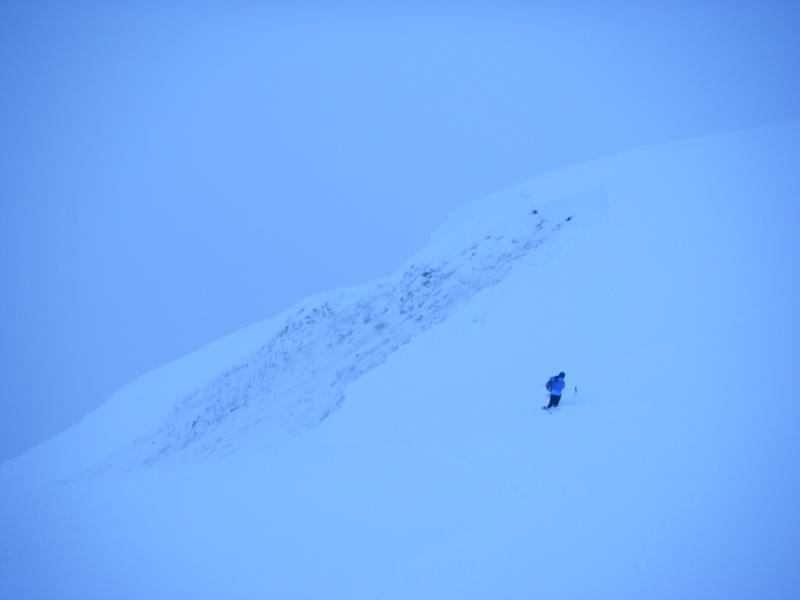 Looking across slope to the N from above avalanche slope 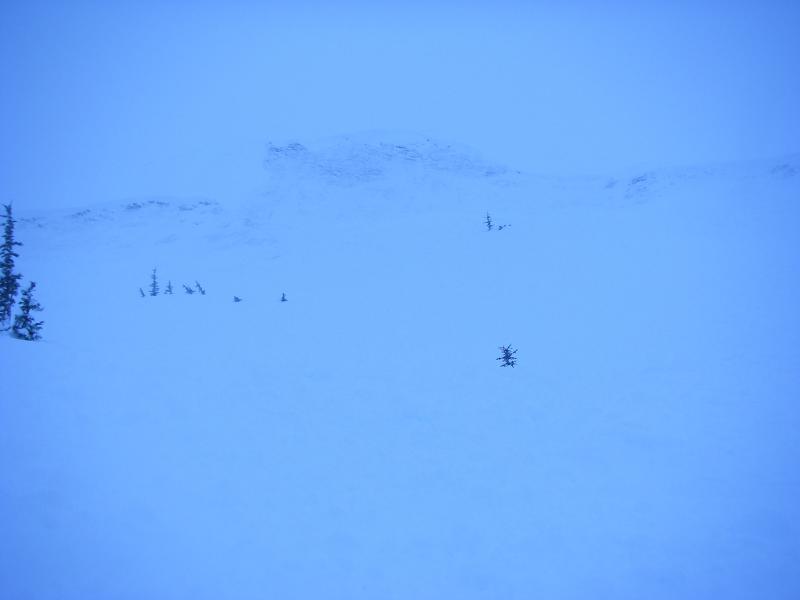 Extent of Avalanche looking N from treeline about from where the skin track starts to the alpine. 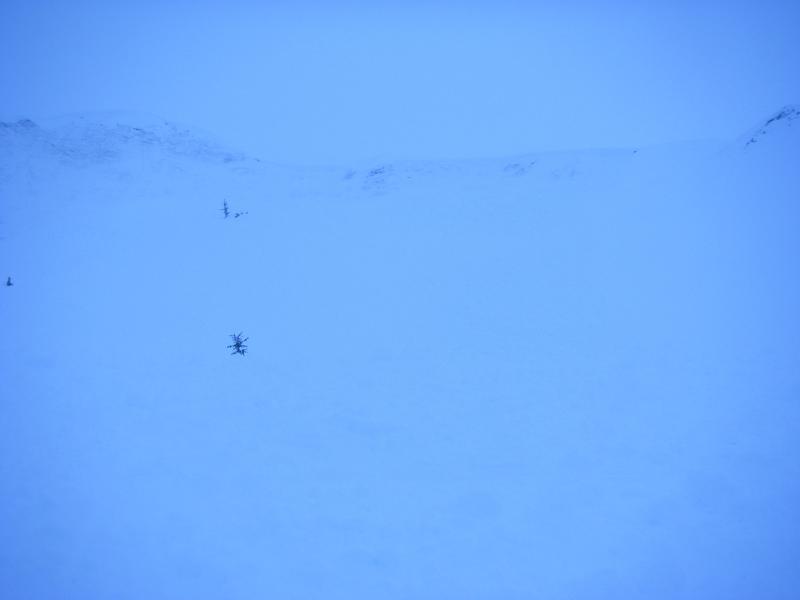 Extent of Avalanche looking W-NW from treeline about from where the skin track starts to the alpine. (continuation of previous photo) 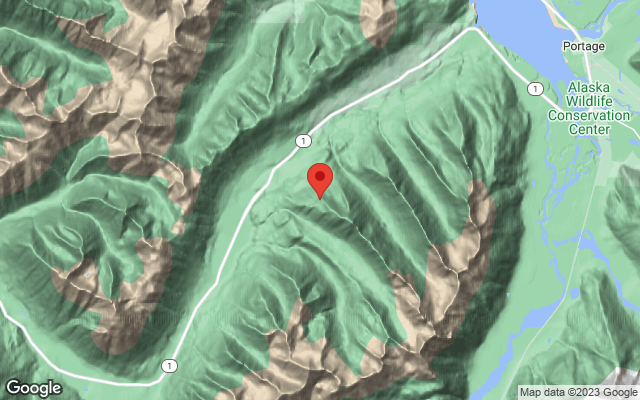