Observations from the first clear day after the Nov. 10 storm that put down a
foot of new snow at Turnagain Pass.

Several folks getting out on Tincan the last couple days, though the coverage is
still very minimal.

Avalanche activity:
-Human triggered pocket on Tincan’s Common Bowl – in the usual place where the
rollover steepens – believed to be from Monday Nov. 11th. Estimated at
3,000ft elev. SW facing, ~100ft wide, running ~100ft and a foot deep. (See
photo)
-A hand full of natural slab avalanches on steep slopes above 2,500ft. These
likely released at the tail end of the storm. (see photo of Lipps)

Knowing the character of the storm, coming in warm and leaving cold, and the
existence of old loose faceted snow above 2,500ft, it is reasonable to suspect
the failure was in the faceted older snow. The depths of the fracture lines also
lead to this conclusion.

Little evidence of sluffing was seen in the new snow, mainly just a handful of
12-18″ slabs and these seemed to be confined to the steeper (40deg) slopes. 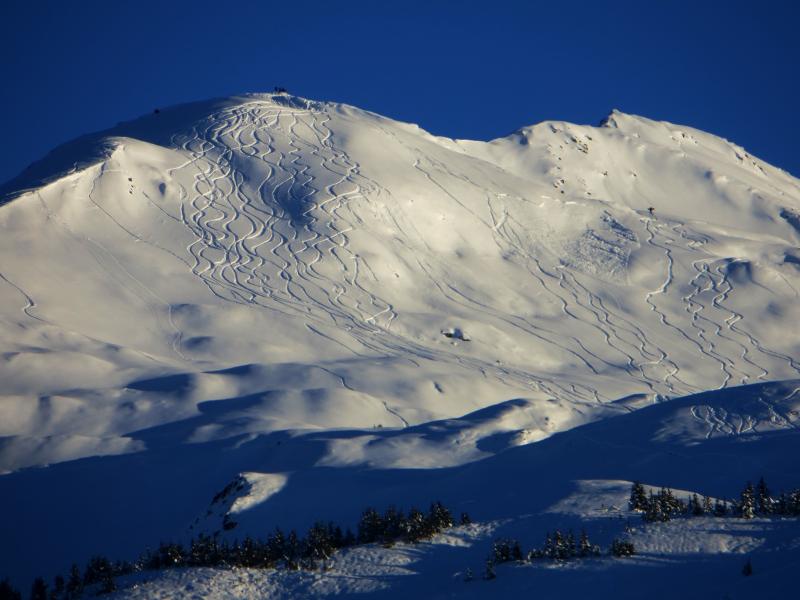 Tracks on Tincan - you can see someone popped off a slab on the right where the slope steepens. 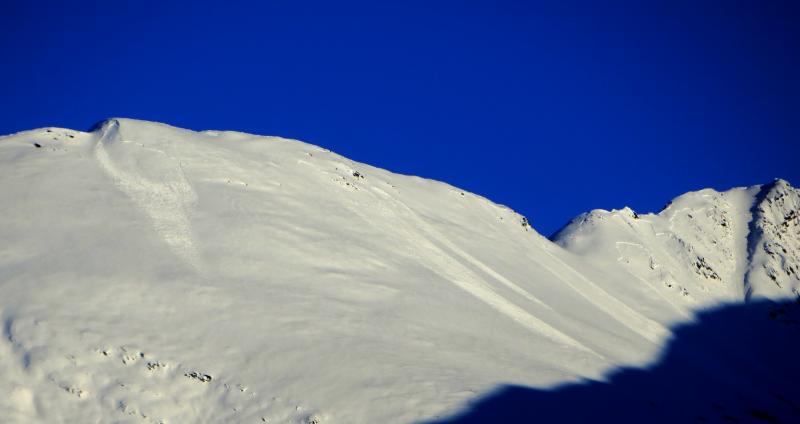 South facing Lipps. Several fracture lines can be seen if you look close. 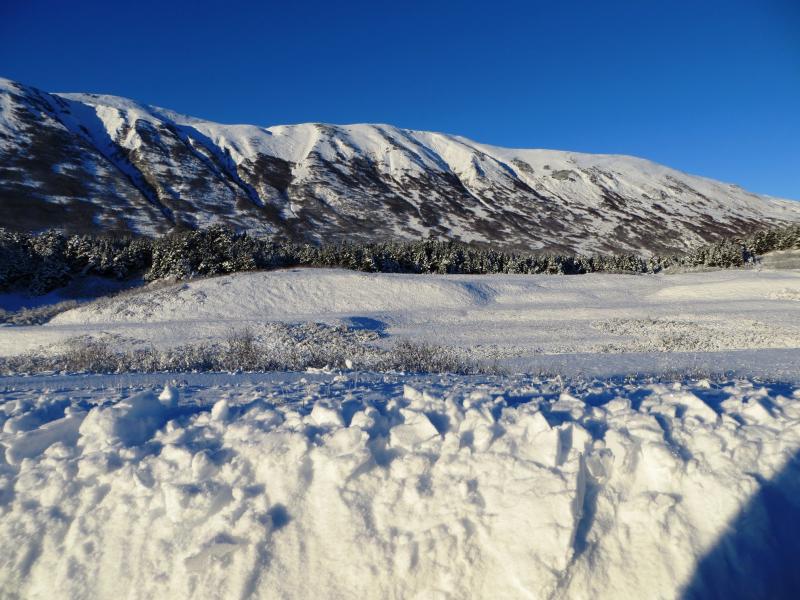 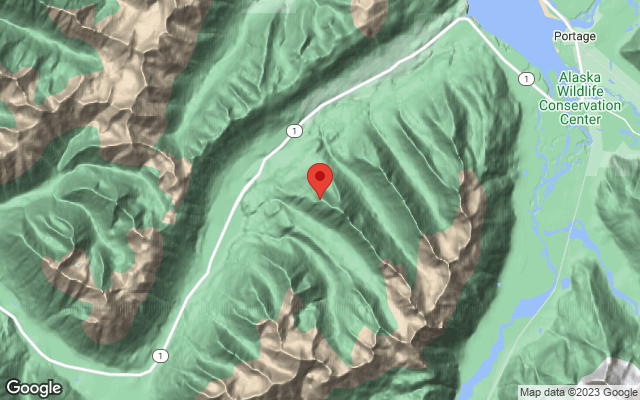