Drove from Girdwood to Summit Lake area and had good visibility for road observations, before it began raining at around 12:30. There were a few possible new point releases/small slabs in isolated locations; however, no large new wet slabs were seen. The last large wet slab to be observed was on Pete’s South yesterday.

We were able to view some ridge tops with large cornices forming, none of these appeared to have broken, which is surprising considering the unusually warm temperatures and cornice size. Blowing snow was obvious at ridge tops where there is still dry snow for transport. (see photos)

Surface Observations:
Very wet unsupportable snow, consisting of melt forms. We are loosing the snowpack quickly and travel is difficult at elevations lower then 1000ft. The creek is still passable on Tincan, but holes are getting larger and snow bridges may not be around for much longer if the warm temperatures and rain continue.

Snowpack Observations:
The snowpack consists of various types of very wet snow and melt forms from fist to 1f hardness on top of the basal facets. The facets are wet with visible water surrounding the grains under magnification, they are very weak and of fist hardness. This very weak base is a concern and is only improving with time as the snowpack drains and seasons (akin to a summer pack).

Overall the conditions out in the backcountry are not ideal or fun or travel. 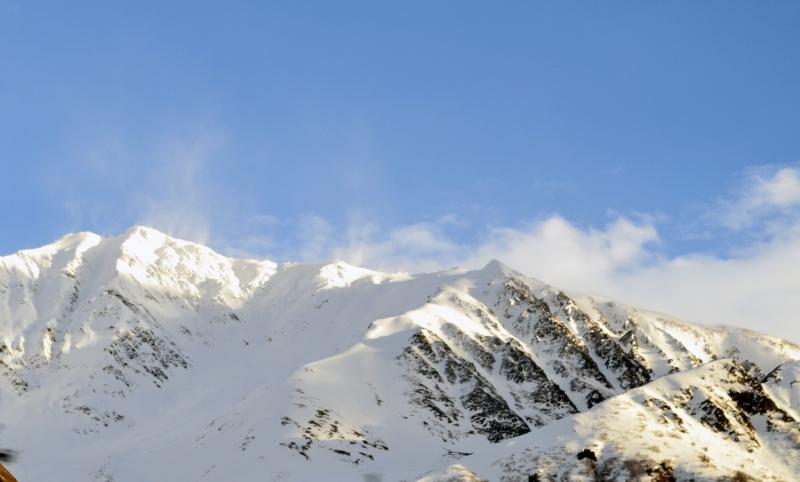 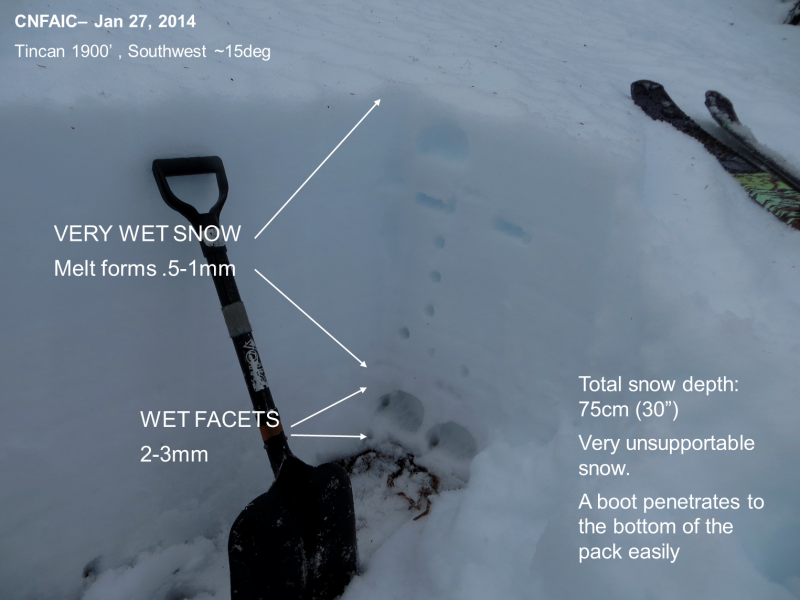 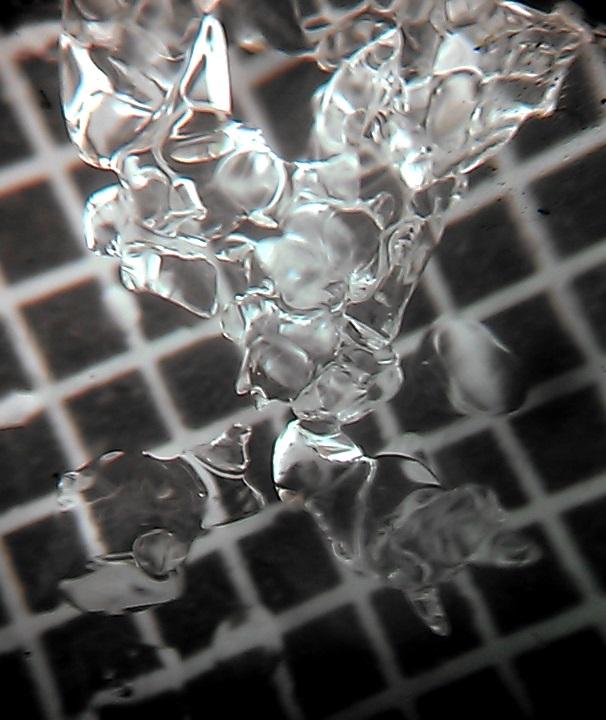 A photo of the wet faceted grains at the bottom of the pack (1mm grid). 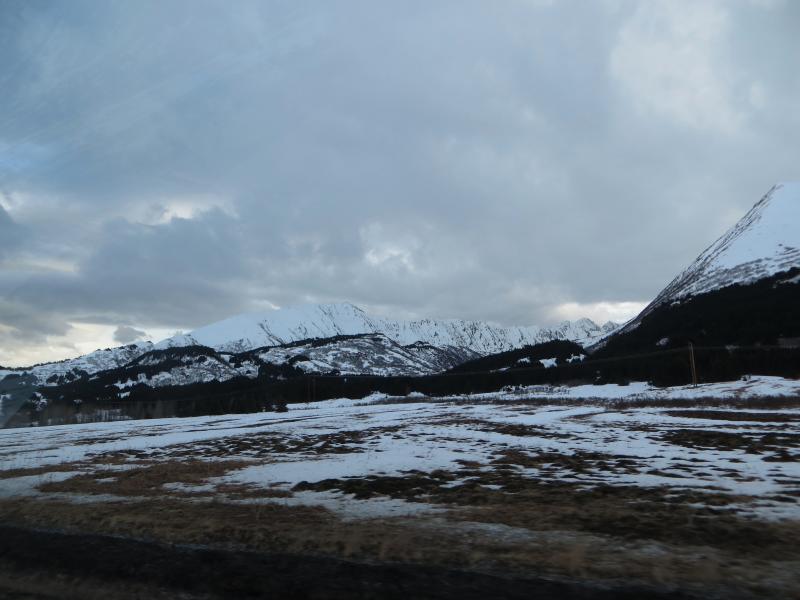 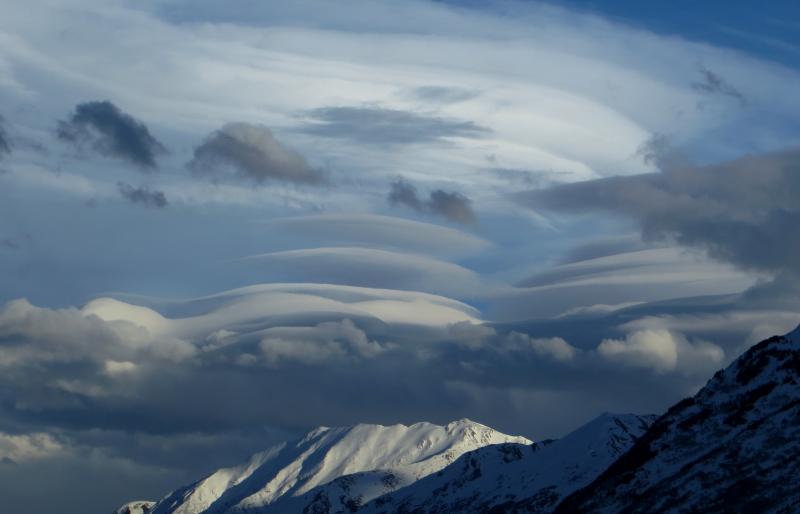 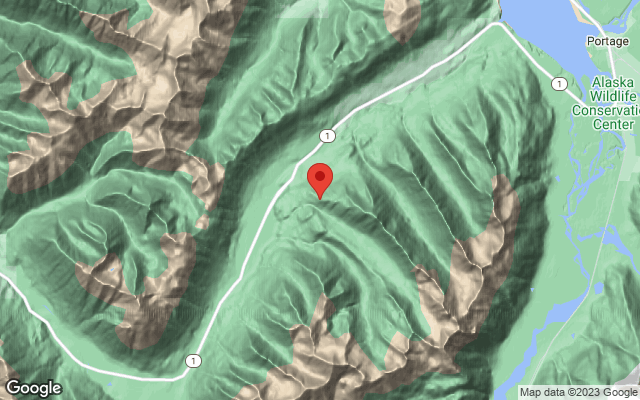